Nothing screams ‘Kiwi summer’ quite like a festival with your pals, and come next March Womad NZ is the ‘it’ place to be. 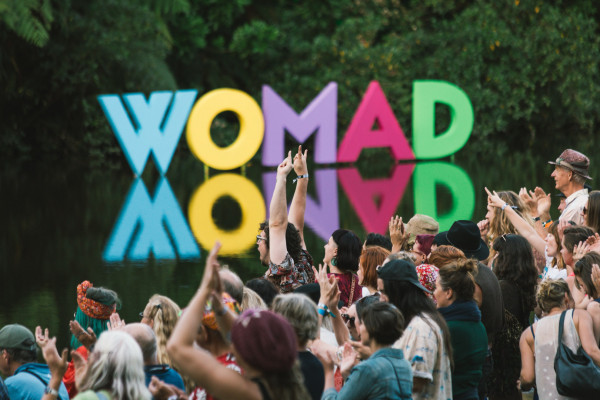 Womad has made its mark in the Kiwi festival scene since its early inception - and next year's event marks its 17th iteration in the biz. The internationally established three-day music, arts and dance festival is known for its exciting and diverse line-up, offering up artists from across the globe. With eight stages and close to 100 hours of music, the TSB Bowl of Brooklands will once again be transformed into a village of colour, energy and inclusion. Kicking off on March 18th, you can expect to spend your three days engulfed in unmissable culture. 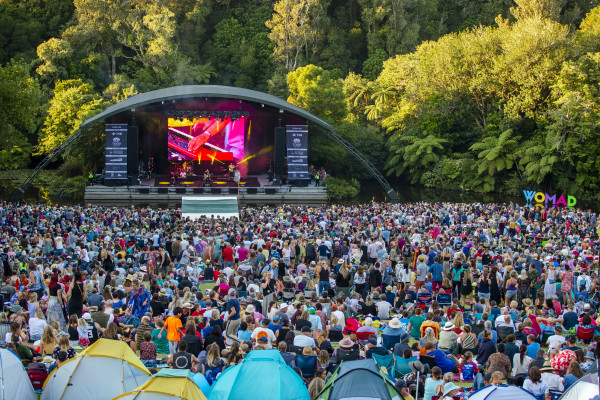 Following on from their already star-studded lineup, Womad has just added 19 new acts, making it one of the biggest festivals this side of the equator. From homegrown favourites to international sensations, and of course, Womads iconic discovery sector which highlights up and comers, get set to enjoy the very best artists all in one place. 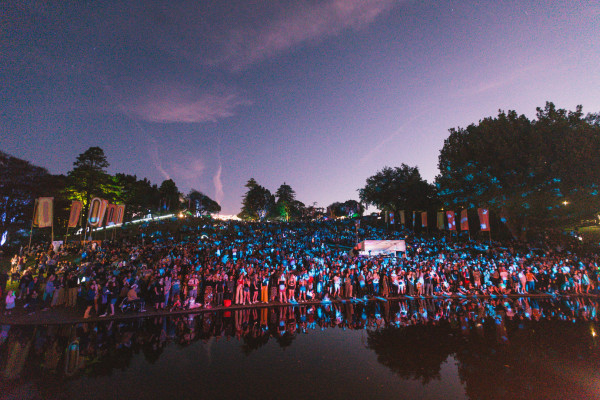 Ahead, are just a few of our favourite artists and comedians set to take the stage at Womad NZ 2022. Early bird tickets are on sale now so make sure you secure your tickets quickly as Womad are renowned for their sellout status.

Internationally regarded as one of the world’s finest live draws, the band has navigated its way from the incubator of sunshine reggae through a colour-saturated field of soul psychedelia before layering & balancing analogue techno jazz, R&B, disco to create magic on stage.

Returning to WOMAD after nine years, this Fly My Pretties show will see a 15 strong cast from across their storied history appearing for a special one-off show. This performance will see the band perform songs from their recent releases The Studio Recordings Parts One & Two, alongside other FMP favourites in front of an original visual backdrop.

Much loved soul singer and songwriter Hollie Smith released new album Coming In From The Dark, heralding a triumphant return. Hollie Smith is one of Aotearoa’s most recognisable artists of the 21st century. Alongside three #1 debuting solo albums, Hollie has scooped numerous awards, accolades, and acclaim and seen her voice become part of many iconic moments in New Zealand music history.

Lord Echo is a multi-instrumentalist producer and engineer, and DJ whose cult following started in Japan in the mid 2000’s. His DJ sets have taken him to clubs and festivals throughout Japan, Europe and Australasia and are by turns engaging, eclectic, ecstatic. While the sounds of Disco, Afro, Tropical and Reggae take the centre stage, a detour to the forgotten reaches of the musical landscape may be expected at any moment.

Needing no introduction to local audiences, in 2022, these iconic kiwi entertainers will celebrate 40 years as performers – making them New Zealand’s longest-running musical and comedy act and well-loved “national treasures”. WOMAD is honoured to welcome them back to the WOMAD stage and know our audience will revel in the enduring legacy of song, comedy and politics Dames Jools and Lynda Topp are set to deliver.

As part of the World of Words programme Dick will talk about his work "Me According to The History of Art" (Massey University Press 2020. As part of the STEAM programme, Dick will discuss his work "The Sun is a Star: A Voyage Through the Universe".

Kiwis will recognise Tom from television shows Wellington Paranormal, Shortland Street, Educators, Sextortion and Sis. He is also a regular on Have You Been Paying Attention? and Give Us A Clue. In 2017 he rose to prominence doing short-form video content, satirising New Zealand politicians using the Snapchat App. He has toured his stand up comedy throughout New Zealand and has recently written a non-fiction book, New Zealanders A Field Guide, about all the kiwi characters he has met over the years. 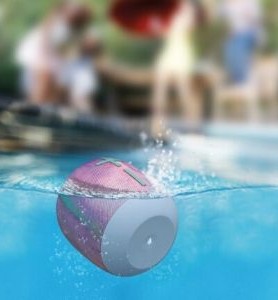 The music must-haves for the summer season... 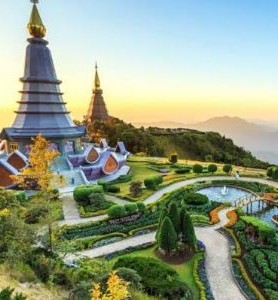 The rise of the ‘Second City’ Traveller; the less… 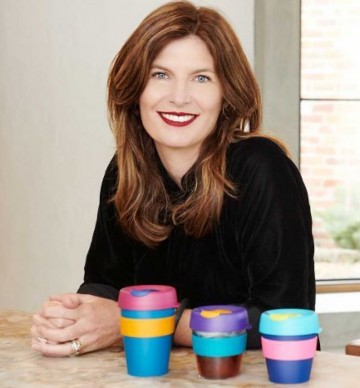