If you were ever a fan of Lost, then the name Daniel Dae Kim will mean something to you. Well-known for his role in the hit TV series as Jin-Soo Kwan, what most people wouldn't know is that Kim's talent extends far beyond acting. A producer and activist in his own right, South Korean-born Kim faced his own battles while growing up in central Philadelphia, America, where he looked different to everyone else. Now 48, Kim is spoke to Remix about what beauty means to him, and how his own production company is working to redefine this perception.

What inspired you to get into acting?
I realised that there weren’t that many people that looked like me on the screen. Instead of being daunted by it, I took it as something of a challenge.

What are your best grooming tips for males?
Take care of yourself as it pertains to your health. That means, brush your teeth, floss, wash your face, wear sunblock. Do all of the things that older you will look back and say thank you for.

What draws you to Clinique?
I have actually used their products for decades and I have my wife to thank for it. Before I met her, I was a kind of wash your face once a day, brush your teeth, comb your hair and go. She is the one that introduced me to the Clinique Clarifying Lotion that Clinique  decades ago.

How do you practice self-love?
I lock the door and... No it’s not that kind of question (laughs). It is about taking care of yourself in the ways that you can and trying to find a little bit of joy in your life every day. It sounds really cliché but it is true. I really do think that those people who seek joy tend to find it.

10 celebrities you NEED to be following on Snapcha... 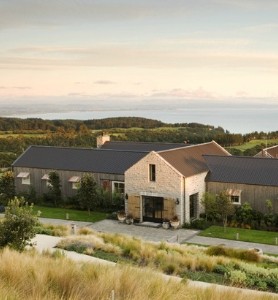 This girl is "extreme ironing" her way across the ... 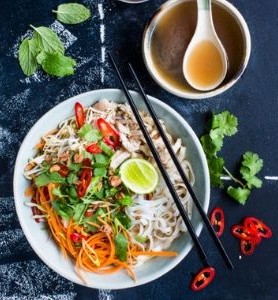 Ten soup recipes to liven your tastebuds this wint...