In fashion, the most important day of the year is undoubtedly the first Monday of May. More popularly known as the date of the infamous Met Gala. Lucky for us, the one good thing COVID resulted in was two Met Galas within nine months of each other, due to the 2021 gala being held in September of last year.

Now that our adrenaline rush has subsided from a whirlwind of fashion and beauty, it’s time to share all the details. This year's theme was the latter half of “In America: An Anthology of Fashion”, centring around the idea of “Gilded Glamour”. Handpicked by Anna Wintour, this year’s theme was a reference to the Gilded Age of the 1870s to 1900s - a time when fashion was loud. Think grand and over-the-top looks. Endless amounts of the finest velvet, satin, ruffles, gold, pearls and lace.

With this theme, we were expected to be blown away, and yet again, the Met Gala 2022 left us in ever-lasting awe and wonder. 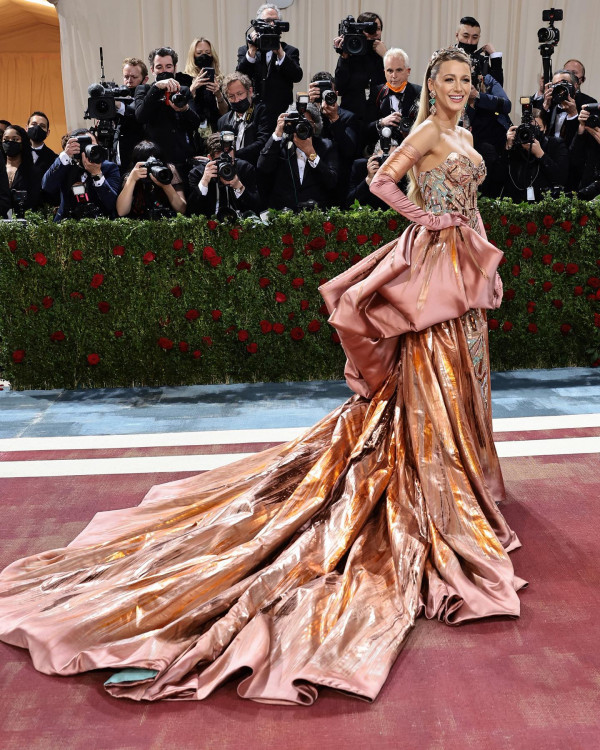 Starting us off strong is the queen of the Met, Blake Lively. Jaws were dropped worldwide, including none other than Blake’s husband, Ryan Reynolds. Decked out in a custom Atelier Versace, Blake’s look was designed to celebrate New York architecture and artistry. Once on the red carpet, an oversized foiled bow at the waist of Blake’s gown unravelled to reveal a second look in gorgeous verdigris, mirroring the transformation of New York’s Statue of Liberty from bronze to oxidized green. 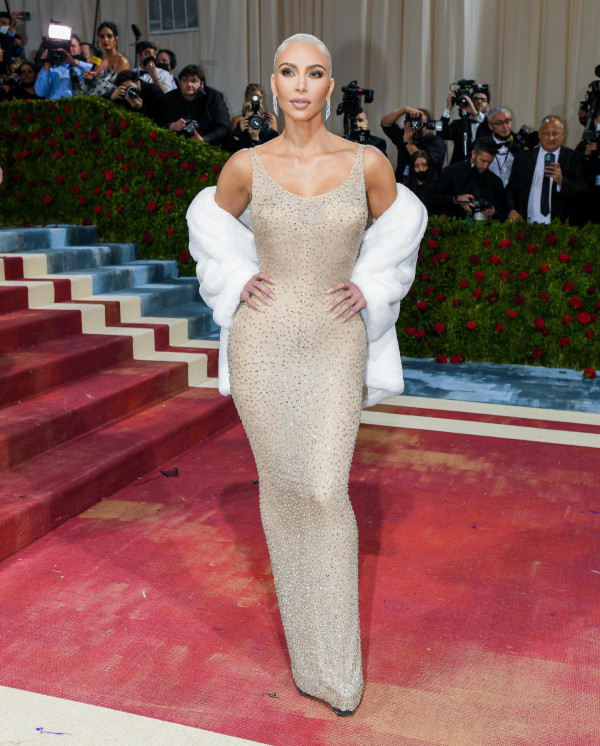 Adorned in more than 6,000 hand-sewn crystals by costumier Jean Louis, Kim Kardashian wore the iconic dress worn by Marilyn Monroe in 1962 to sing “Happy Birthday” to President John F. Kennedy. The vintage, one of a kind piece was enhanced by sparkling Cartier jewellery that accessorised Kim to resemble the spitting image of Monroe. Although Kim only wore the vintage piece for a limited amount of time, it was enough to stun the crowds. 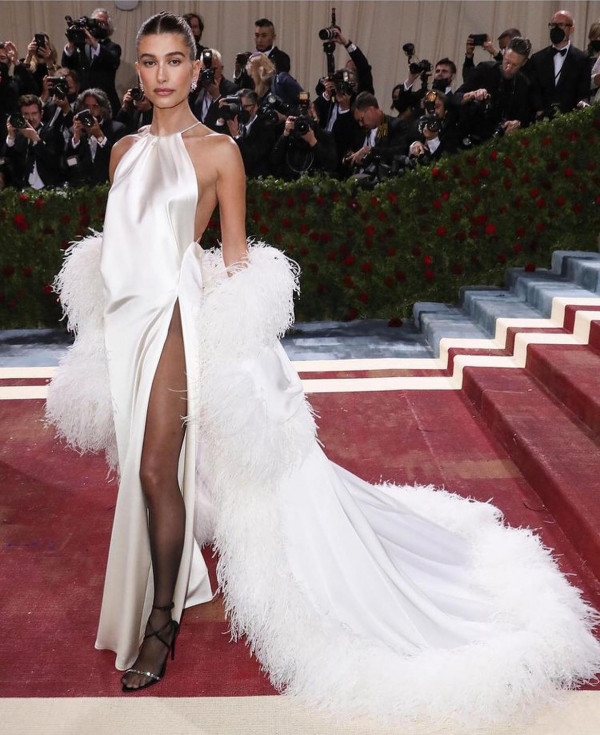 Designed by Anthony Vaccarello, the creative director of Saint Laurent, Hailey Bieber was the angel of the Met. With a feather-trimmed train along Hailey’s satin halter neck gown, Saint Laurent referenced the prevalence of feathers during the Gilded Age. There’s no better way to describe Hailey than to say she looked as though she had descended from the heavens. 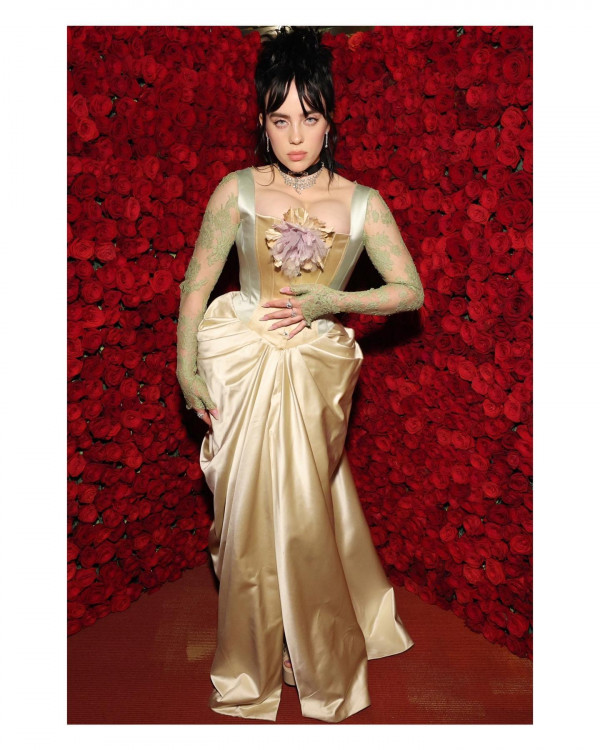 With a look straight out of Netflix’s Bridgerton, Billie Eilish, dressed in Gucci, was one of the very few people who perfectly understood the “Gilded Glamour” assignment. Known for dressing to the theme, Billie Eilish wore a custom upcycled Gucci Duchesse satin corseted gown, heavily gathered at the waist. Emphasis on the female form was a significant aspect of fashion during the Gilded Age, and Gucci encompassed this theme with the grand size of Billie’s gown. 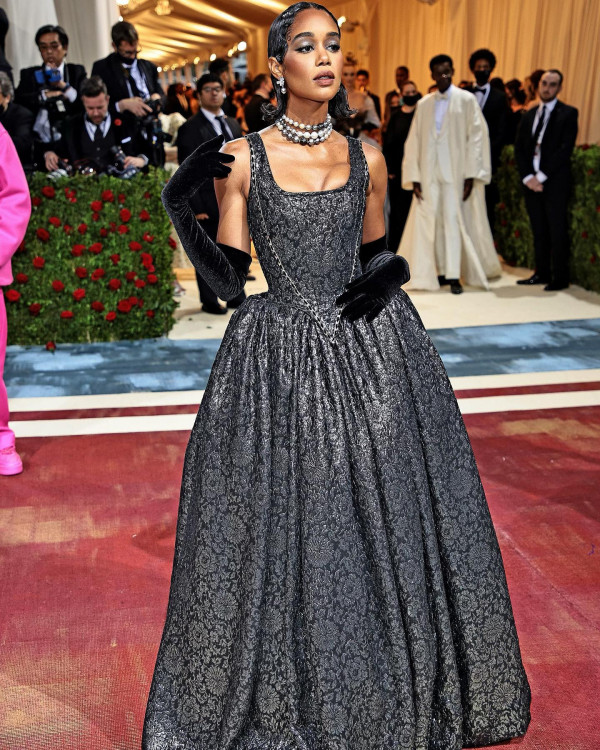 As a Met Gala veteran, Laura Harrier once again did the theme great justice. Wearing a custom, hand-stitched H&M look, designed in collaboration with Victor Glemaud, Laura’s entire look was the epitome of “Gilded Glamour”. From her corset to the velvet gloves, to the intricate floral design, Laura Harrier’s look easily makes our list of favourite looks. 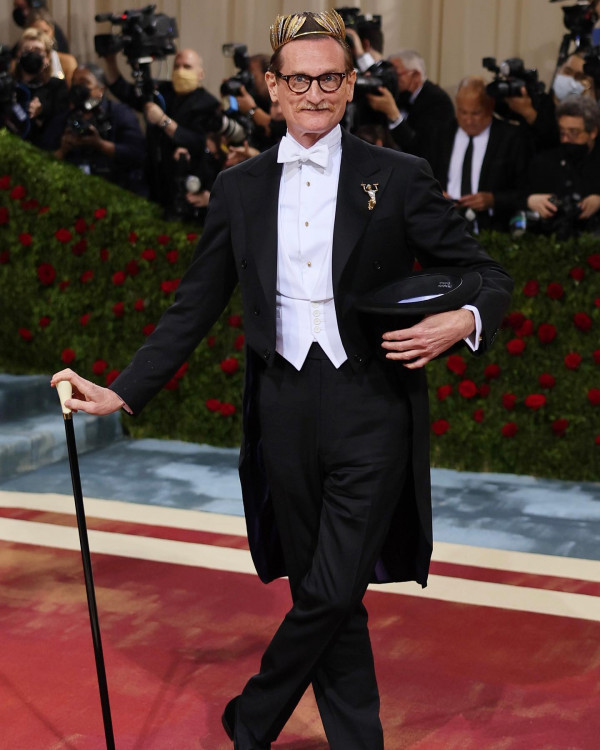 In an ode to American history, editor and co-host, Hamish Bowles, referenced American classicism in Ralph Lauren. With a top hat and cane in hand, Hamish Bowles looked like he had stepped through a time portal from the Gilded Age itself! The star of his show was his golden crown that once belonged to Betsy Cushing Whitney, a famous American philanthropist. 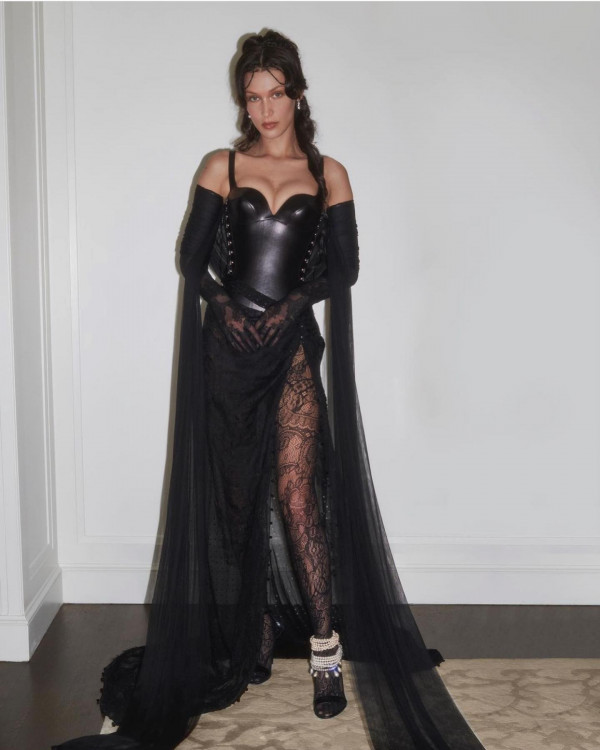 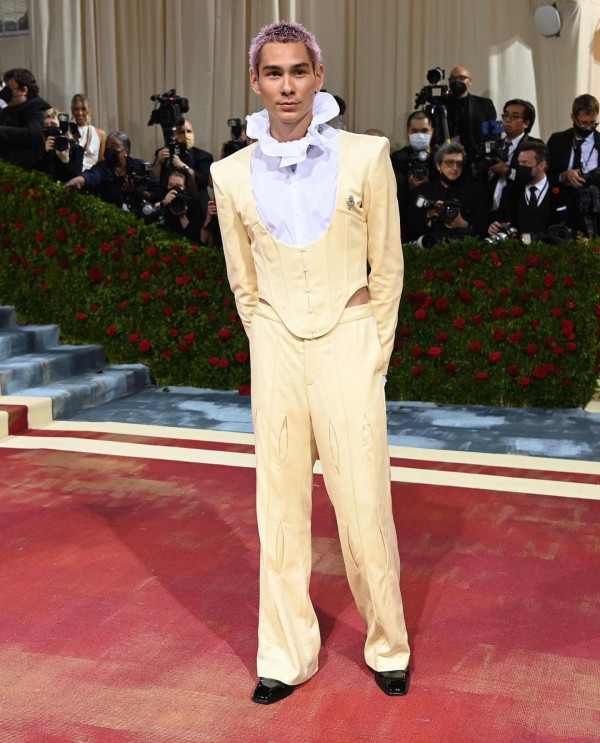 Evan Mock in Head of State

Making their Met Gala Debut, Head of State, by Taofeek Abijako, dressed Evan Mock in a corset suit, merging two iconic styles of the Gilded Age. From the boning to the ruffled collar, Evan Mock was one of the few male attendees not only sticking to the theme but embracing it. 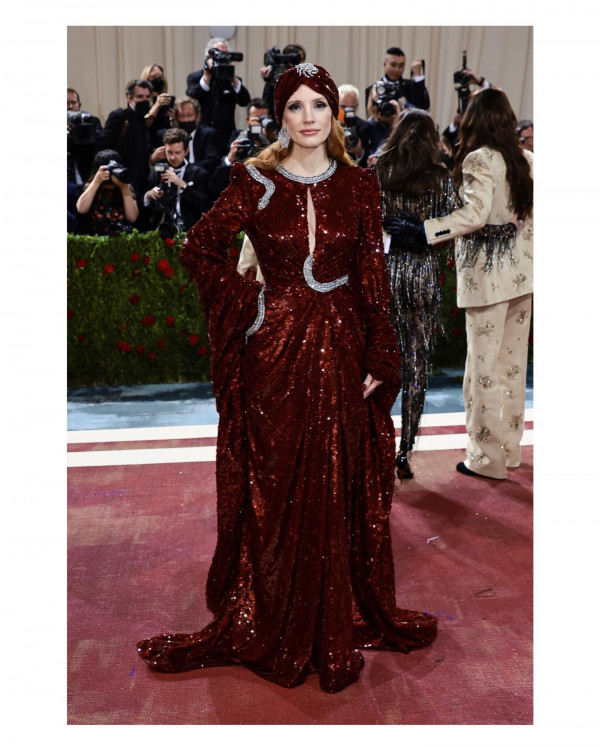 Fitted in a custom Gucci Duchesse silk all-over sequin gown with winding crystal snake embroidery, Jessica Chastain was dressed head to toe in “Gilded Glamour”. Completing the look with a matching stole and hair accessory, Gucci celebrated the glitz and the glamour of the luxurious Gilded Age. 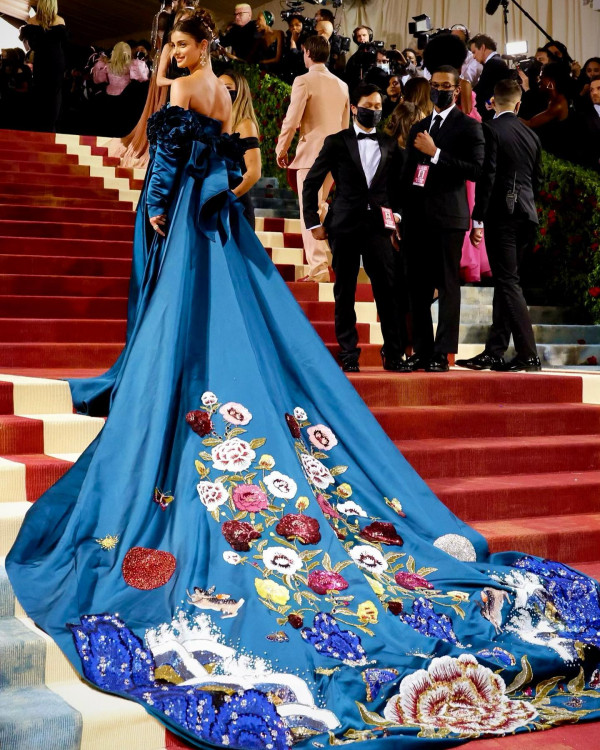 As beautiful as artwork from the Gilded Age, Taylor Hill added another Met Gala to her well-earned list. Dressed in Miss Sohee, Taylor’s cape gown was embellished with a remarkable floral design, intricate ruffles, and accompanied by a pair of lace-up knee-high boots, all aligning with the fashion of the Gilded Age. 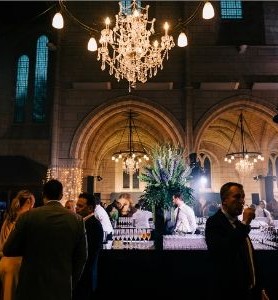