As Kiwis, we spend many summer days at the beach, out on the water, or in the bush. We have an innate sense of adventure and a want for total freedom. Over a summer weekend, we took away two high-performance FX Series Yamaha Waverunners, AKA PWCs or Jetskis, and found that freedom can come in the shape of a jetski. 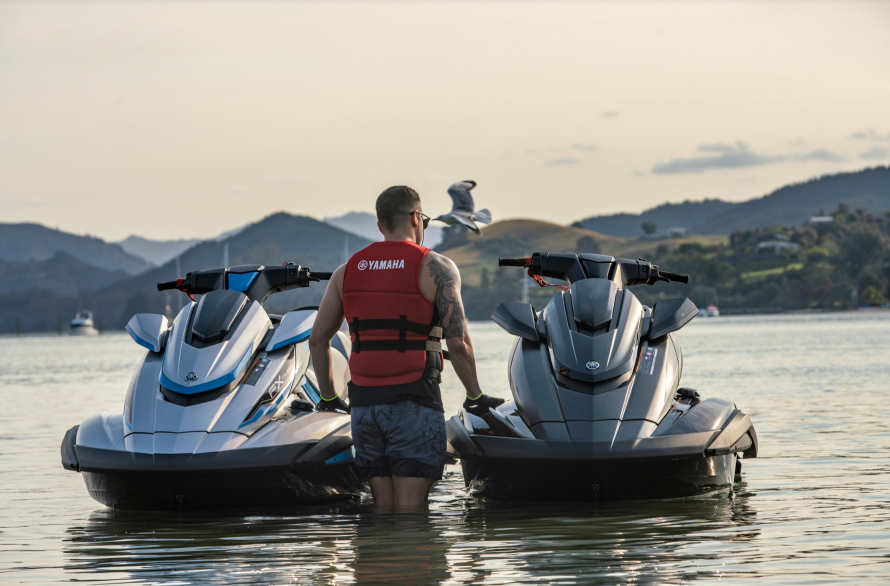 Jetskis are growing in popularity. Sales of Jetskis have risen 114% in the last year. And after a weekend with a couple of Yamaha Waverunners, we understand why.

Simple to tow, we barely noticed the double Waverunner trailer behind the car. We arrived at the bach and reversed the jetski's into the driveway; which was super easy with the 3D reverse display on the Volvo XC90. 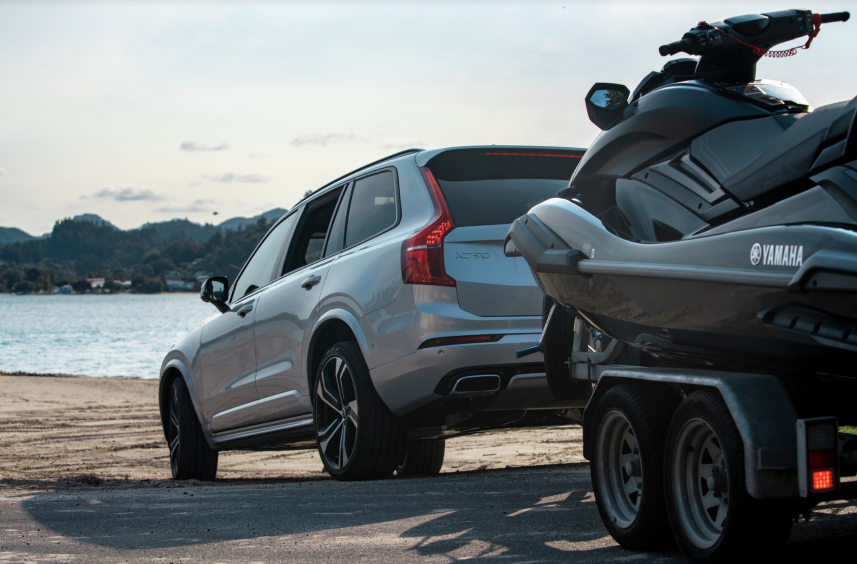 The next morning we loaded up the Waverunners with all our gear for the day. Towels, food and drinks, and even a small gas burner BBQ. The font storage is actually quite big and we had plenty of room for all our stuff and more.

Launching the jetskis was a sinch. The jetskis slide straight off the padded trailer and are simple to manoeuvre. Much easier and faster than launching a trailer boat.

Making sure we stuck to the harbour speed limit was made easy with the cruise control and touch screen dash on both the FX Cruiser HO and the FX SVHO. 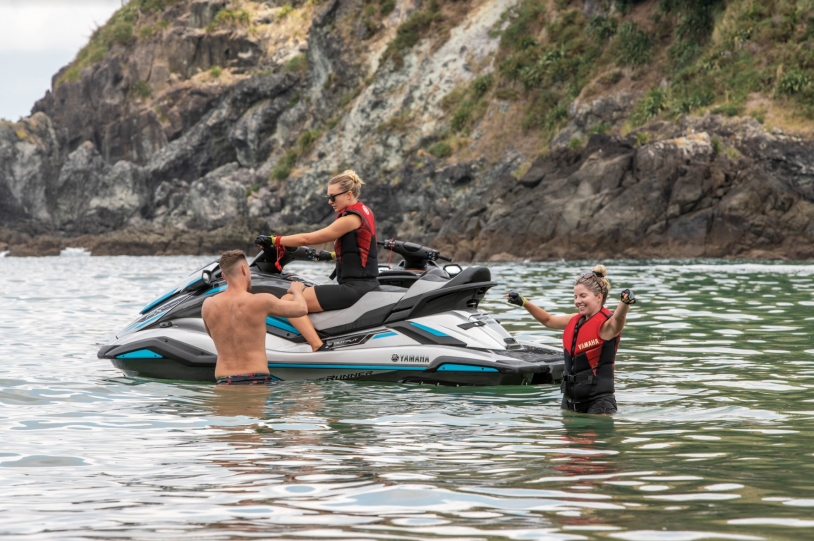 With three people on each jetski, we head out for the day. Even with the Waverunners fully stocked and the water 'choppy', they handled like a dream. Adjusting the ride to the conditions was easy with the push-button trim. Everyone was comfortable and we found some amazing untouched beaches to stop and explore.

Getting off and on the skis is a sinch with the reboarding step. A rubber step that folds nicely away when not in use. This step, along with the strategically placed handles, makes it really easy to get on and off when in the water.

Controlling a power ski like these can be daunting at first. But the Yamaha RiDE system makes it very intuitive. This dual throttle handlebar control system makes it easy for anyone to safely control the ski. Accelerator on the right, reverse on the left. Tap both and you're in neutral. It couldn't be easier. 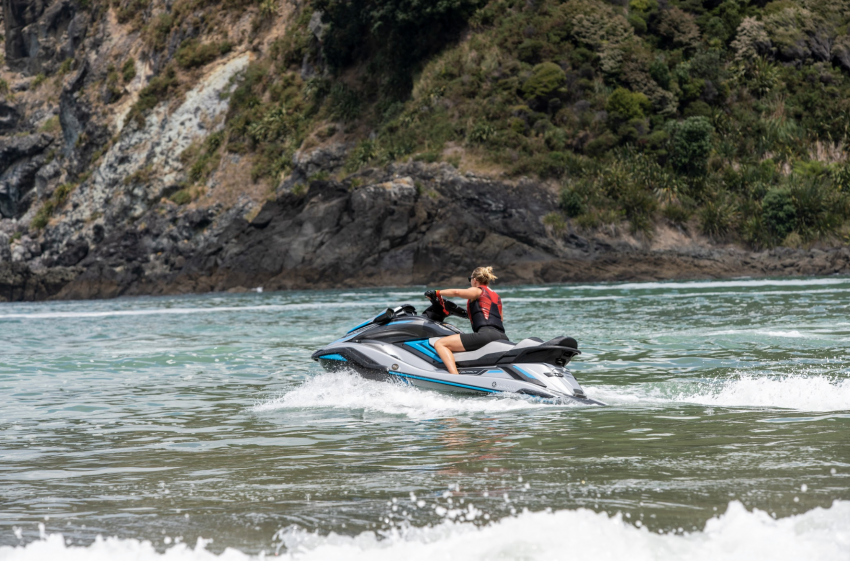 The next day we took the Waverunners out into the rolling surf at the harbour bar. Playing in the surf on a jetski is super fun. Especially the high-performance FX SVHO with it's 1812cc, Super Vortex High Output engine.

Both FX Waverunners have plenty of power and high output to get through the waves, and out of trouble. We spent hours playing in the surf. As our confidence grew so too did our air time. 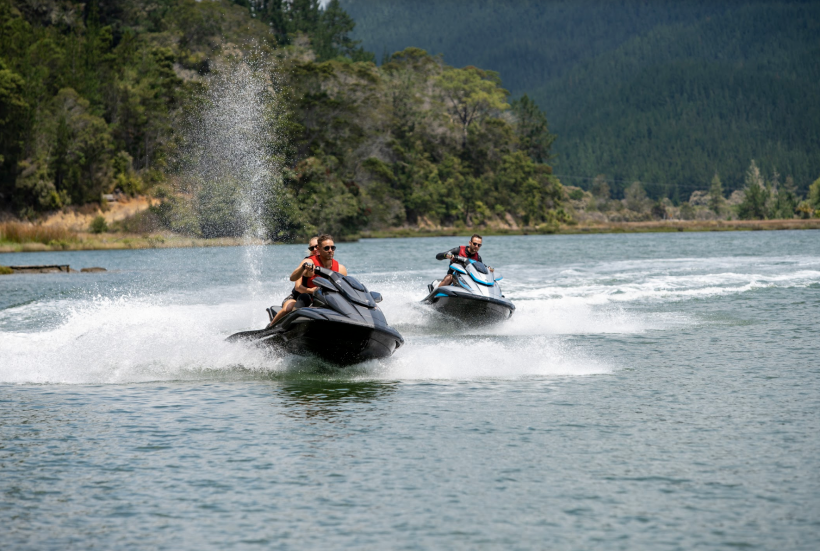 Jetskis aren't just for 'hooning around'. We also got to explore the coastline and surrounding islands; finding some stunning uninhabited beaches for picnics. We also did a spot of fishing and some freediving. I was surprised to find that fishing and diving off the Waverunners is pretty easy. If you're keen on fishing, you can choose the additional fishing kit to add to your Waverunner.

The Yamaha FX Waverunners have amble fuel capacity for a full day riding. Which means we can easily spend the day out on the water without worrying about needing to head home early. We travelled quite some distance and never worried about running out of fuel. 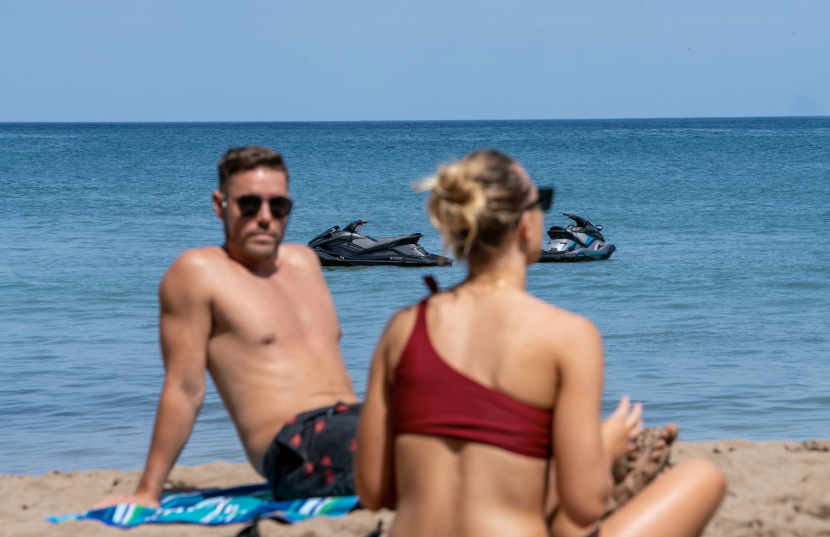 Back on the trailer and back to the bach. The skis are super simple to wash down and flush the engine out; made easy with the motor flush connection. Click and go.

Overall, our weekend away was phenomenal. Having two FX Series Yamaha Waverunners made it something really special. Having the freedom to roam the ocean and explore was truly amazing. 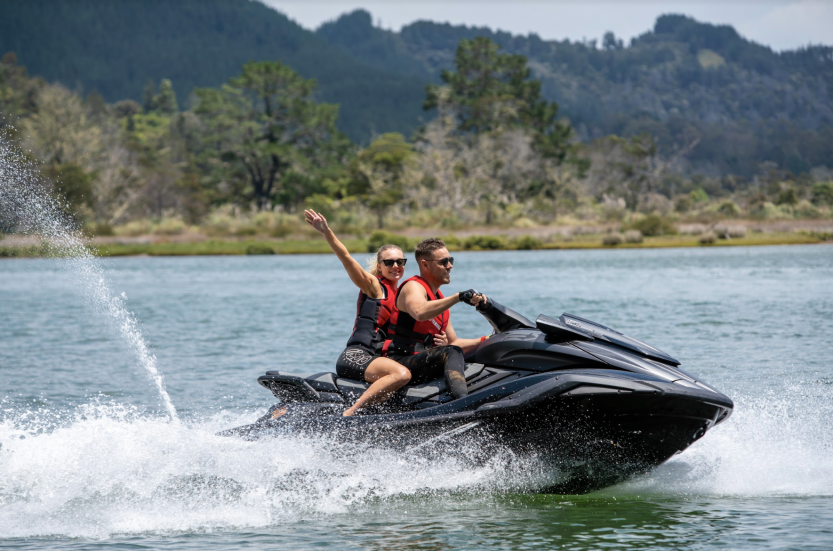 It's easy to understand why more people are buying jet skis.

A new Yamaha Waverunners will be the best irrational purchase you'll ever make. 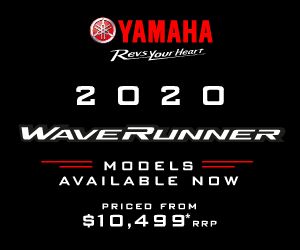 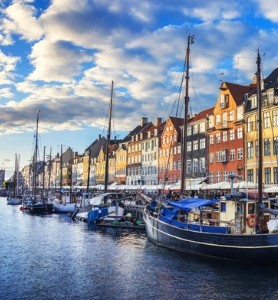 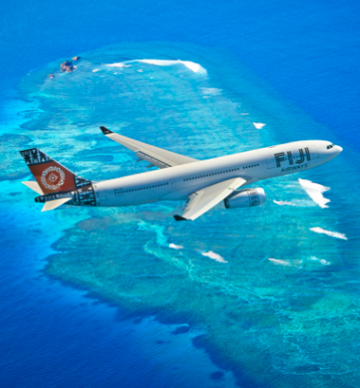 Catch flights, not fomo this winter 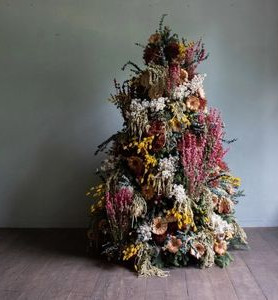 'Tis the season to shake up your Christmas tree