Whether you’re still living with your parents, renting a flat that takes up the majority of your paycheck or enjoying the luxury of your own house, it doesn’t hurt (too much) to take a sneak peek at the most expensive houses in the world, owned by, of course, some of the world’s richest people.

Straight out of the scenes of Gossip Girl, this Mansion located on Fifth Avenue perfectly captures the classic autumn vibes of Manhattan. This New York home has a value of $44 Million and a shocking net worth of $73 billion.

A game of hide and seek inside this LA home would surely last a few days. This stunning Mansion sitting on Holmby Hill is worth $85 million.

This 6-bedroom, 6-bathroom condo sits on the 74th floor of a 90 story building, giving a 360-degree view of Manhattan’s best attributes. One57 has a value of $90 million and a jaw dropping net worth of $2.6 billion.

Home to our favourite talk show host Oprah Winfrey, this mansion is located in Montecito, California. Although Winfrey owns houses all around America in Hawaii, Chicago, Colorado and New Jersey, her 23,000 square foot estate proves to be the most outstanding. The house is valued at $90 million and has a net worth of $3 billion.

The home boasts 12 bedrooms, an indoor pool and even a ballroom for those sneaky boogies. Home to the CEO of a steel magnate company, Lakshmi Mittal, the London mansion is referred to as the ‘Taj Mittal’. Its value is $90 million with a net worth of $12.3 billion.

Valued at $102 million, this Californian home has a 9-vehicle garage, gym and a massive movie theatre.

Home to Bill Gates, this secret garden mansion has a value of $121 million and a net worth of $80 billion. Gates has installed an underwater sound system, 2300 square foot reception hall and a 2100 square foot dome shaped library in his Seattle complex.

Situated in London, this royal mansion is valued at $126 million with a net worth of $1.5 billion. This house includes a hi-tech panic room and an underground pool!

Neighboring Palm Beach, this $130 million mansion looks like a holiday villa at its prime.

Home to the richest man in India, this skyscraper is actually a residential building. The apartment as 9 elevators, 3 helipads, 6 parking lots, a health spa, snow room and our favourite – an ice-cream room. His $1 billion complex has a net worth of $20.8 billion and is tended to by 600 staff. This one is a winner! 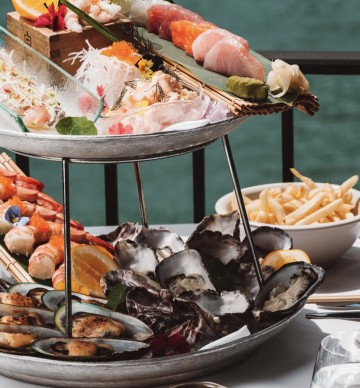 Where to get your seafood fix this summer 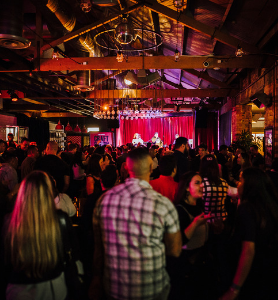 One of our favourite Auckland bars is turning 5! 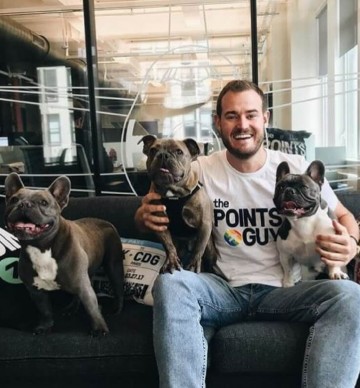 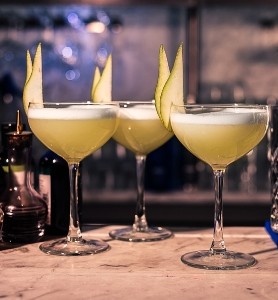