NFTs aren’t for everyone, but they can be. That’s what NZ-founded start-up Glorious wants to get across to Kiwis tentative about dipping their toes into the metaverse. With a current focus on digital art, but already expanding into the experiential arenas of music, cuisine and sports –  a first-of-its-kind partnership with Wimbledon, their latest big announcement – Glorious is your digital passport to an exciting new consumer reality. In a one-on-one with Remix, co-founder and CEO Tim Harper explains why. 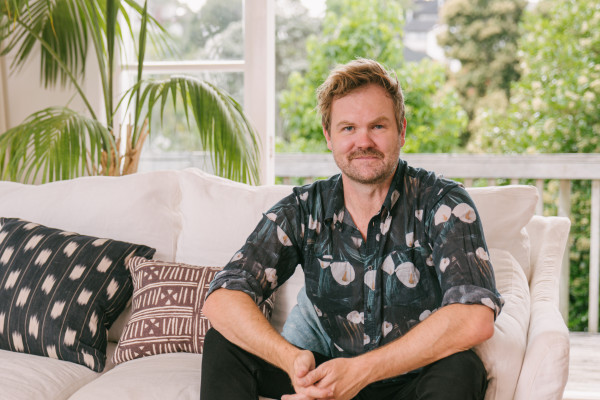 Your background is in publishing – cookbooks, song books, photography books. The world of digital art and NFTs is basically the opposite of that. How did one lead to the other?

It was a matter of holding these physical, tangible things and thinking, firstly, “What elements of this can we make digital?”, but then, “How does digital become physical again?" For me, NFTs didn't really make sense until I put one up on a Samsung frame. When the NFT goes up there, you're like, "Oh, this is now a physical work of art that I can see in my living room.” 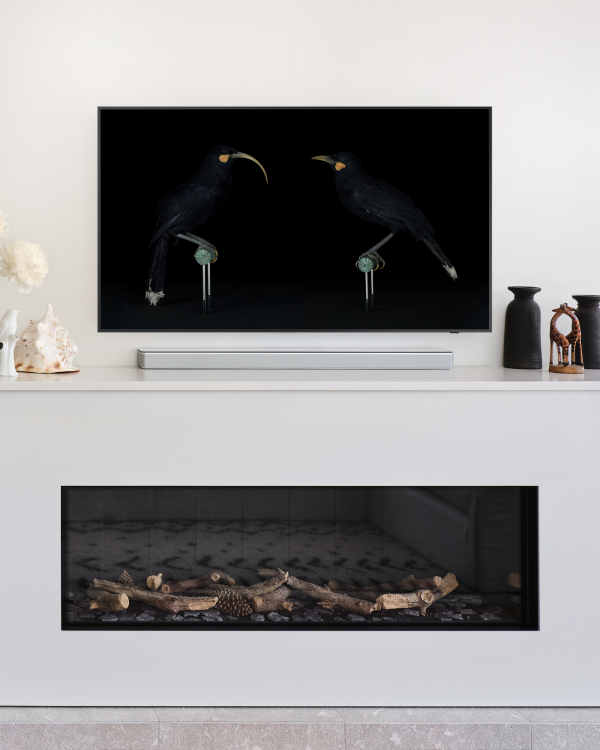 But why spend so much money on digital art? Why wouldn't we just find a high res image we like online?

Honestly, I think that's the best way to start! Do that and then you'll appreciate why these things have value. It's a little bit like comparing the landscapes that come with your Samsung frame to a magnificent photograph by Marti Friedlander. And you're like, “Okay, well, that was a random person who's really good at HDR processing. And then there's this unbelievable photojournalist's actual work of art."

No exactly, where are you going to find an 8000 pixel wide image? What’s really exciting to me though is artists having a new creative playing field. You’ll have painters going, “Oh, I've never considered digital art because I'm a painter, and what can I do in that space?" It's like a new sort of landscape for them. 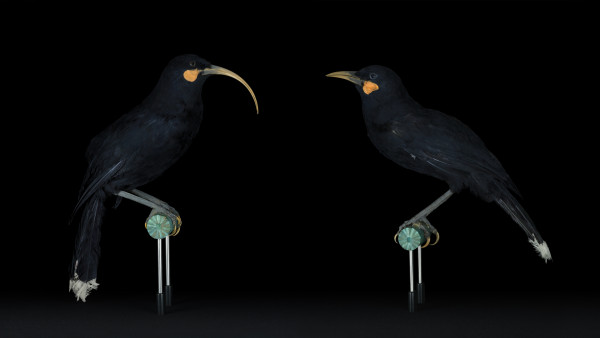 Do you see a future where museums just display digital?

Nothing will replace oil on canvas. NFTs are about safeguarding art, immortalising content and creating value appropriately. Ever since the advent of the internet people have stolen content, whether it’s music or film or images. So now it's like, “Okay, let's let those people have their free content at the 1000 pixel space, but for the really good quality stuff there's a different mechanism now.”. 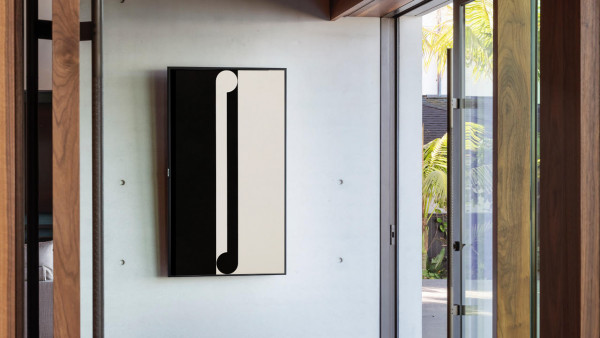 So it's kind of like a social connector, as well as being this very zeitgeisty thing…

And New Zealanders are excited about it. ‘Maho’ and then our second release, Rita Angus’ ‘Cass’, both of them sold out in an hour. It showed a real appetite for traditional art collectors wanting to move into the digital space. They can see these legacy works by master artists in New Zealand, scarce editions at that, and they can see that the digital versions of these are very valuable. 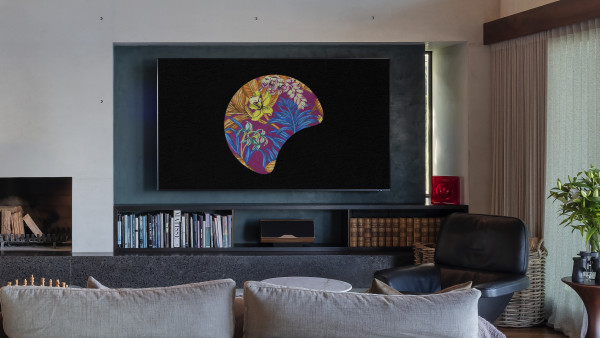 You've absolutely got your crypto natives getting amongst. These guys wouldn't ordinarily be your art collector or buyer, but they've done really well and there's been lots of trading. And now they're like, “I'd love to have something really enduring, not something I'm going to speculate and trade next week.”

But of course, they will be trading it if they can make profit…

Yes and no. Ironically enough, the more ubiquitous a work becomes, the more valuable it becomes. You look at a Banksy print. That image of the girl with the heart balloon is everywhere. Now, make that a scarce NFT of 10 editions. Even though there's a million ‘right-click’ versions out there at a really decent resolution, there's only 10 out there that are ‘real’. And if you can prove you own one of those 10…the thing people don’t realise is how attached to that value you become. 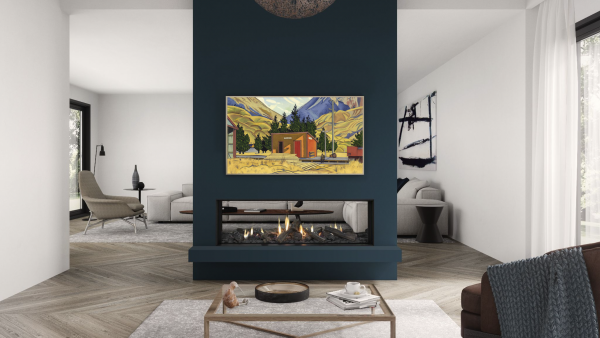 I imagine it's a little bit like going and buying a knockoff Birkin versus having the real thing.

That's exactly right. I remember buying a fake Rolex in Thailand. And it was so beautiful and so perfect, and I kept looking at it going, “Man, no one in the world would know that this is not the real deal”. Except I knew, and I felt like a fraud and never wore it. There’s a lack of integrity there that really spoiled it for me.

And so with NFTs, you're very much speaking to that person with integrity…

Yes. You know the artist is getting money, and you appreciate their value. Why do we attain value to pencil on paper, but not pixels? And it's partly because of the way we've been raised on the internet and how we’ve witnessed the devaluing of content. So Glorious is about guiding the public through that mental shift. Realising that there's such a thing as scarce, authentic, rare digital works which can actually hold, maintain and appreciate in value. 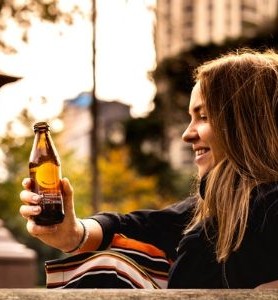 Vodka kombucha is now a thing...

Turns out there is such thing as a free lunch…