A love of bubbles and sugar-free childhood is ultimately what lead Amanda Thomson to create Skinny Wines. Launched initially in the UK, the popular product and its new sister Noughty Wine, have made its way to New Zealand’s shores. Remix caught up with Amanda while she was in the country recently to discuss her low calorie and zero alcohol creations and their power to prevent hangovers. 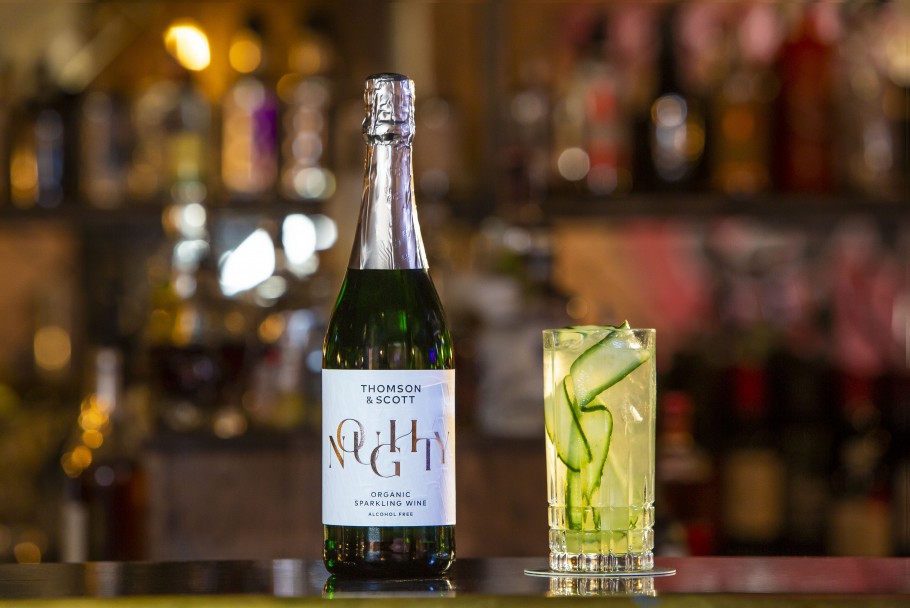 Welcome to NZ! Have you been here before?

Yes, so I came here a year ago to launch Skinny Prosecco. We went to Waiheke Island and visited Tantalus Winery, it was so beautiful!

How does it compare to Paris... you once lived there, didn’t you?

I did and I really miss it. It's such a beautiful, historic city and all the cliches are true. The people aren't easy to get to know but once you make friends with the French they are super loyal. I still have Paris very much in my heart.

Tell us about Skinny Wines... what inspired it's birth?

When I started working for World BBC doing broadcasting I liked to party but I was also wanting to feel good in the morning. Champagne is my poison but I started to recognise that not all Champagnes were created equal in terms of how I felt the next day. I was looking at the way that natural wine was being sold, and where organics were going. I had this crazy realisation that wine was the only legal consumable where you don't actually know what you’re drinking. It made sense to me to create something organic and low in sugar, as I wasn't brought up with processed foods and I didn’t consume any sugar. So I set out to develop high-quality champagne with fewer calories, and less ‘crap’ - but no sacrifice on taste. 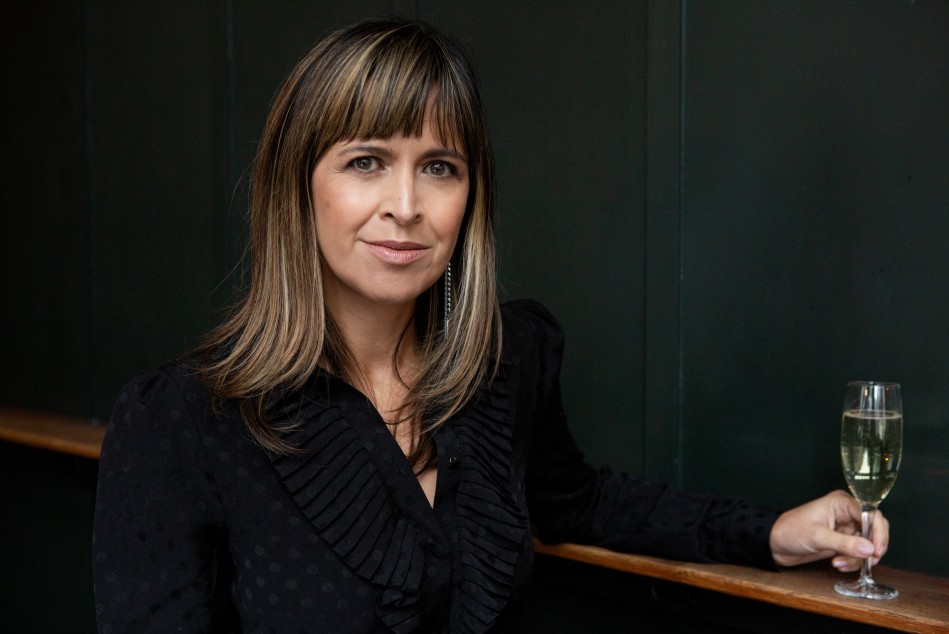 How did you actually create it?

I moved to France, studied wine and left my journalistic career behind. I really focused on the idea of sugar and how much is added to wine that we don’t know about. My goal was to work with top producers, be organic and be vegan. Knowing that with my brand, you could drink something really pure, get that wonderful buzz and wake up for your HIIT class in the morning and still feel good was the best aspect. I wanted it to be fun, appeal to a younger demographic and to democratise fine wine. I knew I had to be provocative and get the media's attention and that's why I made the name ‘Skinny Champagne’ - the concept really caught on!

Quite an iconic brand name… so how did people react?

We actually trended globally on social media a couple of times over the first year! The Times called it ‘a gift from god’ and The Guardian called us the ‘basic bitch drink’, but my favourite comment was from Cosmopolitan who called us ‘basically a health food... that was great.

How is it possible to have low calorie wine? What's the process?

You’re not removing calories strangely, you’re working right from the very beginning in a way where you don't need to add all of the negative stuff. If you have a top organic winemaker who is tending to his vines, everything from the start is focused on purity. The mindset and approach are different.

The big question... do you still get the "fun" effects of wine if it is low in calories?

Our wines have exactly the same alcohol strength as any other prosecco - so yes, there's just less sugar but the buzz is the same!

Yes, in the sense that you’re having less sugar, less nasty things and less sulfites! 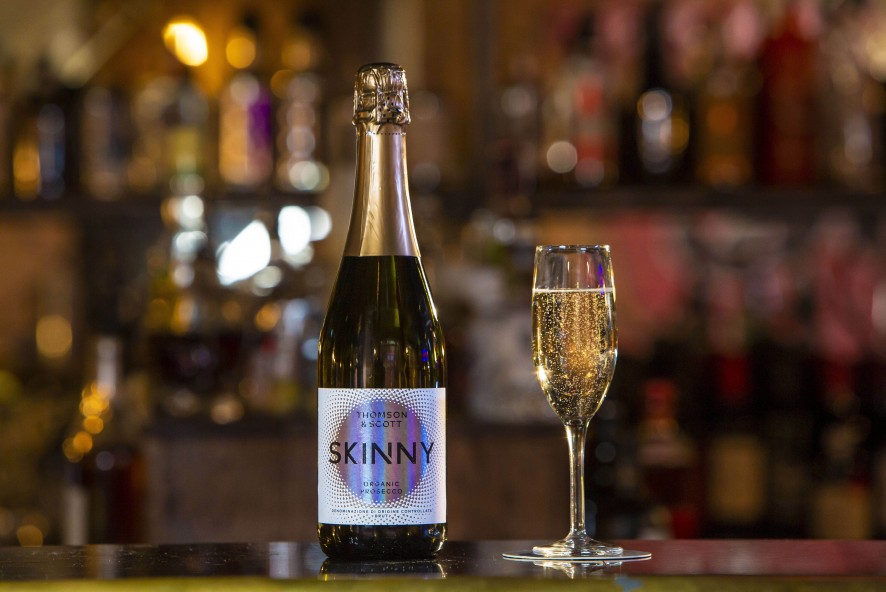 Tell us about the non-alcoholic Noughty sparkling beverage you created…
It’s alcohol-free and organic. I like to call it the ‘game-changer’ as you can use it in cocktails and can't tell that it's not Champagne. In the wine space, there has been nothing for people who don't want to drink, and I feel like mocktail lists in London are just sugar bombs. It pops like champagne and it looks like champagne. I think you should be able to drink or not drink and feel equally in the right mood, but it shouldn't really be an awkward thing and that's where noughty comes in.

What are the key differences between Champagne and Prosecco?
Champagne is made and fermented in the bottle which makes the process a lot longer. While prosecco is made in a tank which makes it a lot quicker to produce. This makes the price points quite different, as often really good champagnes are aged and fermented for a while.

What's next for Skinny Wines?
We are looking at making noughty champagne in cans. 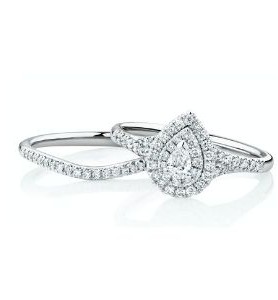 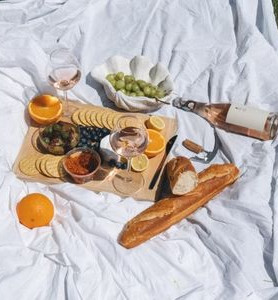 15 eateries that will perfectly cater to your weekend p... 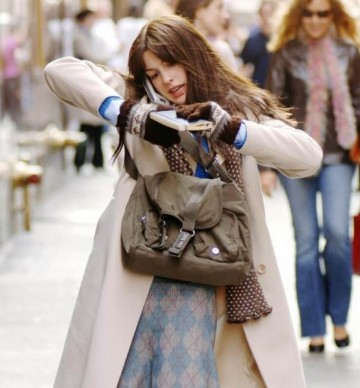 Remix is hiring! Could you be our new advertising ...