Tāmaki Makaurau Auckland is the place to be. Summernova brings us a collation of music, food, art and entertainment events. We’ve got the full rundown of what’s on in Auckland this summer.

WIN! We’re giving you the chance to experience the event of your lifetime - Summernova! Head below for the lowdown on this exhilarating giveaway!

In line with all the 36th America’s Cup action, Summernova is guaranteed to light up Auckland like never before. The all-encompassing festival will include a dynamic scene of food and wine festivals, sporting spectaculars, arts and cultural showcases, live musical performances and more. 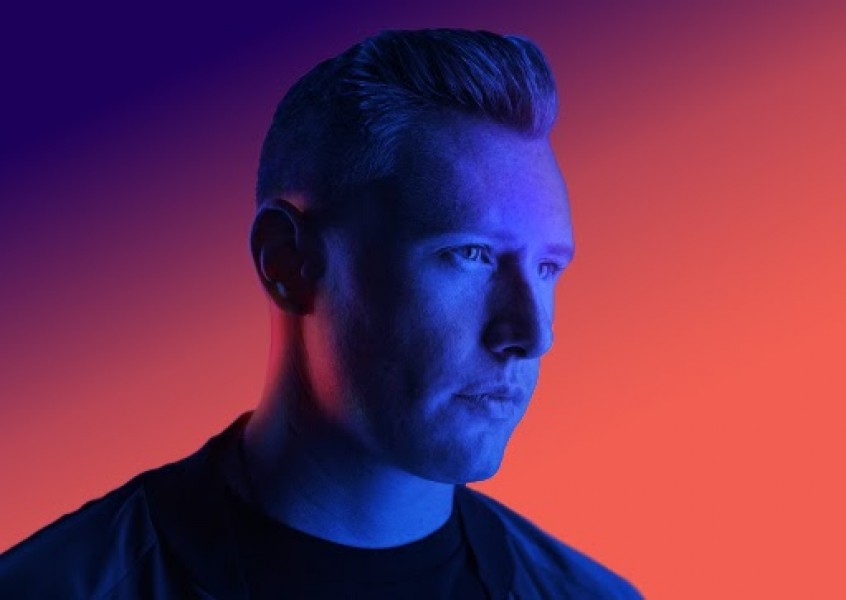 The talented Louis Baker will be fusing his signature style of modern soul with the symphonic power of Auckland Philharmonia Orchestra (APO) for a one-time show at Auckland Town Hall. 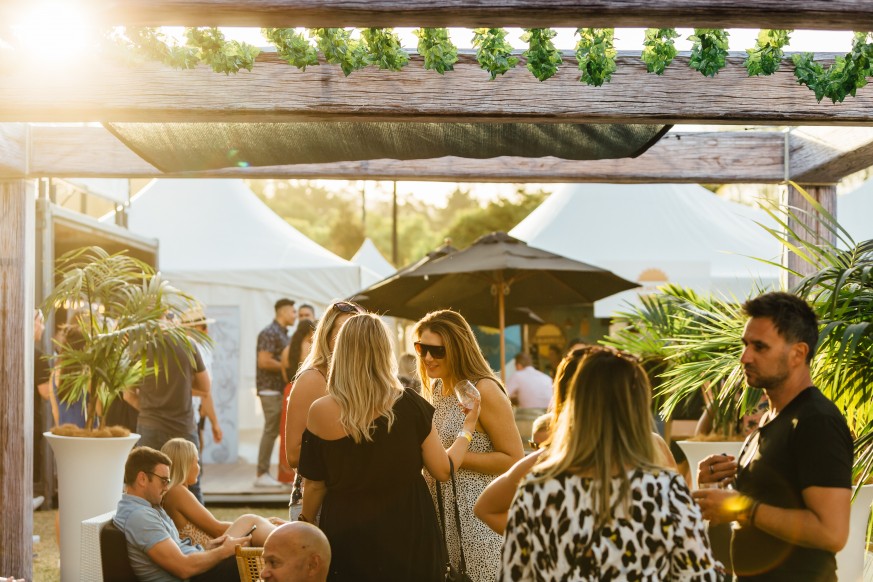 You know it’s going to be a good time when Highlife Entertainment is behind it. Sunsetter will feature some of the best international and local acts, New Zealand wineries and craft breweries, popular eateries, spectacular performers and more. Centrally located just 15 minutes from Auckland CBD situated in Smales Farm.

Count yourself a bit of a foodie? Then this one’s for you! In an exclusive island setting, this is your chance to eat, drink and dance the day away. Arrive by ferry or your own boat to the stunning location of Home Bay on Motutapu Island. Taking in the views across the Hauraki Gulf, be spoiled by the region’s bounty of quality food and drink from a range of local producers.

Summer in the Square

Watch Aotea Square transform into a landlocked marina, bursting with colour and summer vibes. Get amongst the racing action this summer with Auckland Live’s giant outdoor screen accompanied by a refreshing bevvy, groovy tunes, live performances and blockbuster films.

Art connoisseurs, rejoice! Enjoy a regional showcase of emerging youth talent, including a creative array of performances from our own young artistic minds at creative hubs scattered throughout Auckland. 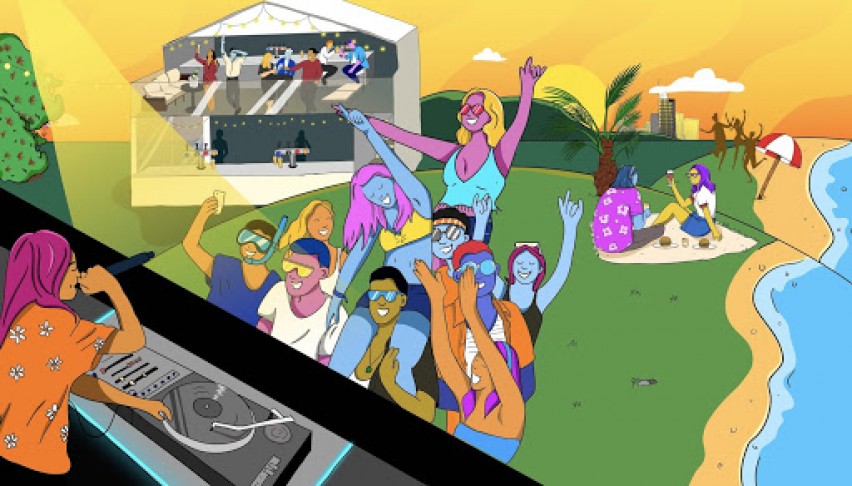 Introducing New Zealand’s biggest beach festival! Hosted at Takapuna Beach Reserve, Waterbourne is tipped to be a world-class experience you won’t want to miss. With sustainability at its core, Waterbourne brings you live music, professional sports, cultural experiences, premium food and beverage and more. Protect and rebuild our coastlines whilst soaking up all the fun either from the rooftop bar, down on the sand or by the stage!

Bringing together world-class fitness trainers, qualified health and nutrition experts PLUS, over 80 brands and 70 experiences across two days! Kickstart 2021 on the right foot and get moving. New year, new you! LiveFit Festival is NZ’s only health and fitness festival, with experiences for all levels in one place. 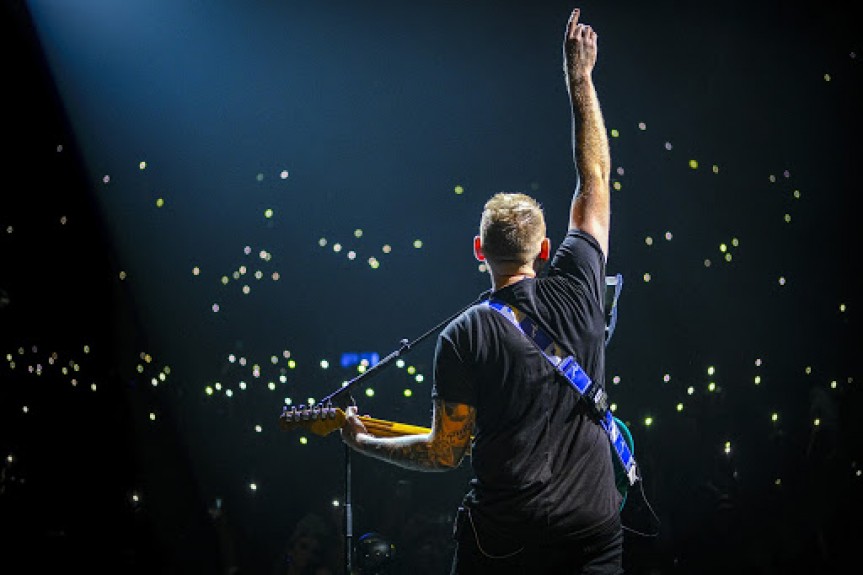 Catch the top-charting artist of the summer, L.A.B, along with Mako Road, Ladi6, Ria Hall and The Leers  at Mount Smart Stadium. Dubbed ‘New Zealand’s Best Live Act’ by Radio New Zealand, don’t miss seeing ‘In The Air’ and ‘Controller’ live off your summer festival circuit.

It doesn’t stop there! The 36th America’s Cup presented by Prada continues. Catch the world’s best sailors take flight in an epic feat of speed and precision. 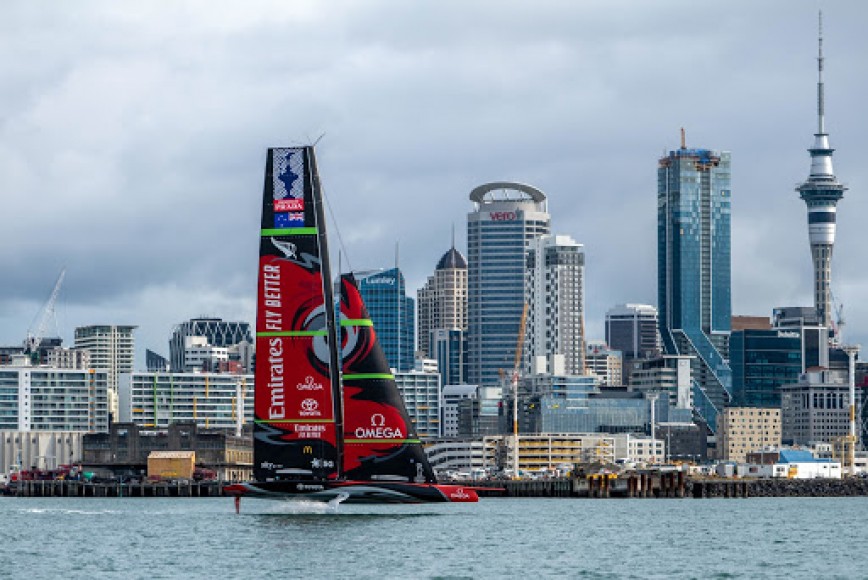 Continuing on with the PRADA Cup, catch the Challenger teams race in a round-robin format to determine which team will line up against the Defender, Emirates Team New Zealand, in the quest for the oldest trophy in sport, the America’s Cup.

The final event of the season, the 36th America’s Cup Match, will see the Defender take on the winner from the PRADA Cup in an epic battle to keep - or claim - the America’s Cup.

Looking for a luxurious place to catch all the action? Explore Group is here to provide you with four on-the-water spectator options for the events onboard their sailing and power fleet. Why not watch the race in style and basically in front-row?

Maungauika North Head is the place to be for the races. One of Auckland’s most impressive Tūpuna Maunga (ancestral mountains), enables you to explore its many walking paths and indulge in their rich Māori and European history of our treasures.

Race Days by the Sea is bringing the best of local artists, community groups and businesses to Windsor Reserve. This age-friendly event will host activities, entertainment and food to be enjoyed throughout the day, as well as watching the America’s Cup racing on the big screen shaded by pohutukawa trees. Take part in activities such as feature films on the screen, bouncy castles for children hosted by Devonport Peninsula Trust, face painting, pre-school play zone, live music, circus performance and so much more.

Here is your chance to win BIG. We’ve got a massive giveaway up for grabs, packed to the brim. Fill in your details down below to win! Winners will be drawn EOD 19th of February.

Terms and Conditions for this competition can be seen here.

[COMPETITION CLOSED] Entry is open only to New Zealand residents only. No responsibility is taken for lost, misdirected or incomplete entries. Entries are limited to one per person. By registering their details, entrants give permission for Remix Magazine (LP) NZ AND ATEED to post, email and mobile text message updates. The prize package must be taken as offered and is not exchangeable, transferable or redeemable for cash. Entrants must be aged 18 years or above and live in New Zealand. Anything not specified in these terms and conditions as being included in the prize package is excluded. The winner will be contacted via email (ensure to check spam). The promoter is Remix Magazine (LP) NZ, 65 Ponsonby Road, Ponsonby Auckland.

Thank you for submitting your entry. We will be in contact soon! 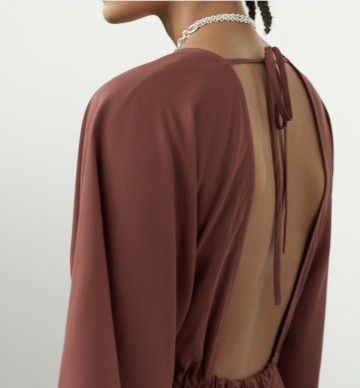 The Remix guide to making sustainable choices for … 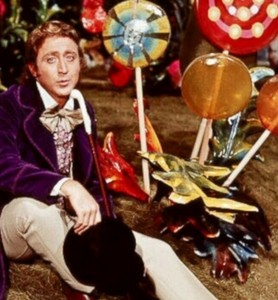 Sweet tooth? A candy museum is opening in New York… 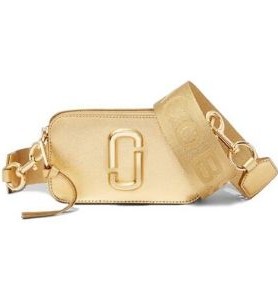 What to buy your girlfriend for Christmas