Each chef was to present one course in their own style, followed by the final course being presented together – fusing their polar-opposite cuisines into one special collaboration dish.

The guest list was as unexpected as the theme of the evening, with media, street artists, photographers, influencers, sports stars, restauranteurs, and other creatives coming together to sit shoulder to shoulder at Auckland’s Fresh Factory in Eden Terrace.

Decorated with over-sized lanterns adorned with lime green ribbon and yellow blossoms, the Fresh Factory adopted a totally new persona – one that merged the dining experience of street food eating with the premium feel of fine dining.

Guests enjoyed a Tiger beer as they were invited to be seated on either side of the table, themed to suit the two opposing culinary themes. One side decorated with paper plates, disposable cutlery and chopsticks, highlighting the vibe of Singapore’s street food scene, while the other included a crisp white tablecloth, gilt cutlery and chairs, and porcelain plates.

Regardless of which side you were seated on, there was an atmosphere of togetherness, chatting with someone you likely wouldn’t have met otherwise, rubbing shoulder with those outside your social circles, and being introduced to movers and shakers from opposing industries to yours.

The menu comprised a signature dish from each chef, with Nick Honeyman’s Crayfish Ravioli to start. Served on sharing plates, the enticing smell invited a number of comments from around our table that indicated their excitement (and hunger). The ravioli was impeccably presented with a creamy sauce bisque, Parmesan custard and saffron root vegetables. A morsel of crayfish was encased in the centre of the perfectly formed ravioli, and there were murmurs of wanting seconds by all.

Next was Hawker Chan’s famous Soya Sauce Chicken Rice. So famous in fact, that it isn’t unusual for Singaporean locals to wait some three hours for his dish. The chicken is marinated in soya sauce and Asian herbs then braised for eight hours, for a truly melt-in-your-mouth finish. Thankfully we didn’t have to wait quite so long, but happily would’ve after tasting this pass-the-plate-please dish.

After tasting dishes from the two completely opposite cuisines, we were intrigued to try the collaboration dish. We learned that Hawker Chan was taken with the freshness of New Zealand produce, most specifically butternut pumpkin, which formed a hero element of the dish.

Riz au Lait with Butternut, also known as French rice pudding with Asian flavoured butternut, was an unexpected pairing, but one that surprisingly worked. The creaminess of the Riz au Lait was punctuated by a sweet spiciness of the whipped butternut, accented with a smooth mandarin puree and nut and black sesame crumb to offer texture.

A variation on the Collaboration Riz au Lait created by Nick, inspired by his experience with Hawker Chan, which features Mandarin Puree and a Black Sesame Crumb, and is only available in limited numbers from the Tiger STREATS stall at the Auckland Night Noodle Market, which is located at Auckland’s Victoria Park and run from 4-10pm Thursday – Friday, and 1-10pm Saturday and Sunday. 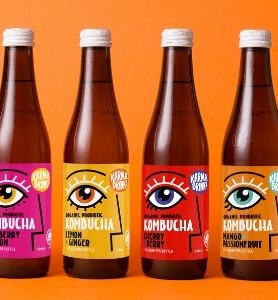 Prep your gut for some health, we’re giving away 1... 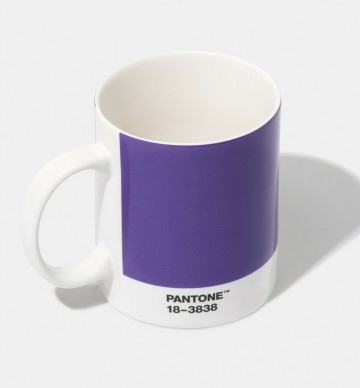 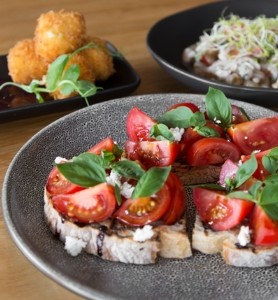