Remix put the MINI John Cooper Works Countryman to the test, to see how MINI’s most powerful model stacks up against the major leagues. 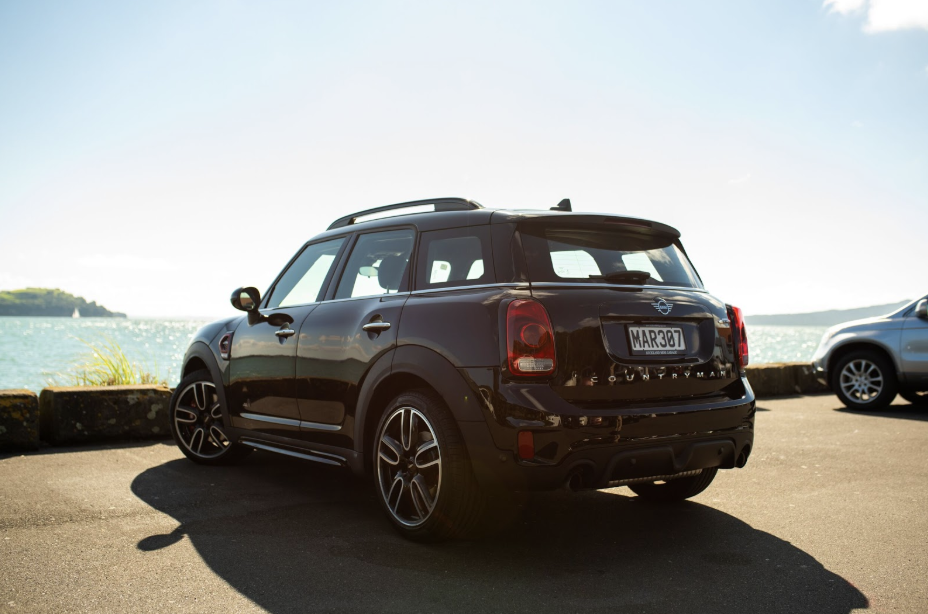 I am a far cry from being considered a car expert, but immediately after I began my test drive of the John Cooper Works Countryman, I discovered that this car possesses the classic MINI Cooper integrity and soul, but with a unique edge. Being the roomiest and best-equipped John Cooper on the market, here are a few ways the car surprised me: 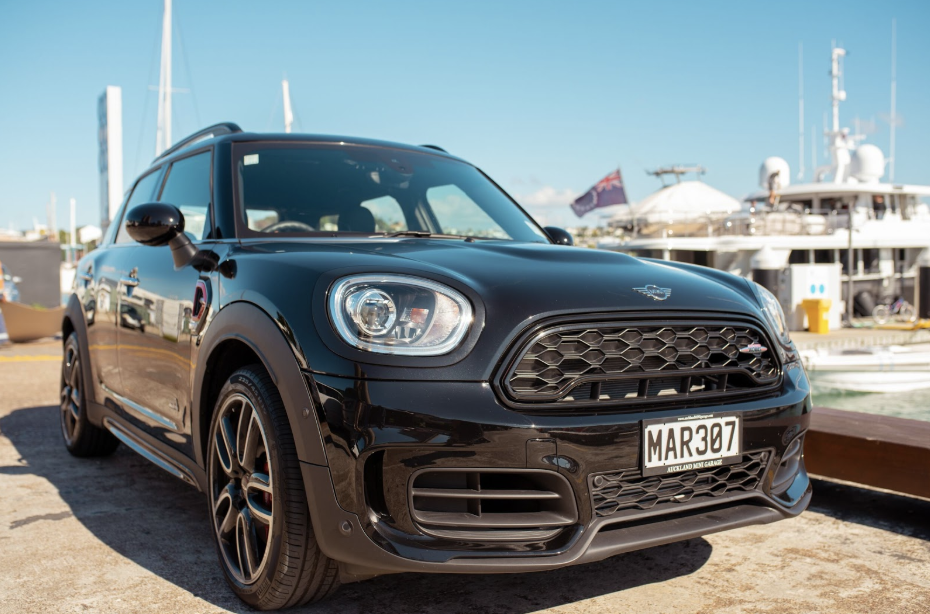 The John Cooper Works Countryman is a natural athlete of a car, courtesy of the tweaked two-litre, sixteen valve, four-cylinder engine.  This car is connected and contemporary, designed with the 21st Century urbanite in mind, allowing a seamless transition between a practical city runaround, and a seriously powerful (and fun) open road machine. Among numerous thoughtful technical updates, the car includes a four-wheel-drive system that intuitively sends power to the front wheels under normal load, and only distributing power to the back when detected. A feature which makes a notable difference when driving on the open road.

This car is a feat in design, and like most MINI cabins, are an eye-opener for those less familiar with the brand. This model has all the classic features, large round circular gauges and multiplicity of toggle switches, for example. The car includes all the gadgets and luxuries you would expect from a  car of this calibre, Harman/Kardon sound system, heated front seats, and GPS navigation to name only a few. Practicality has never looked so stylish. 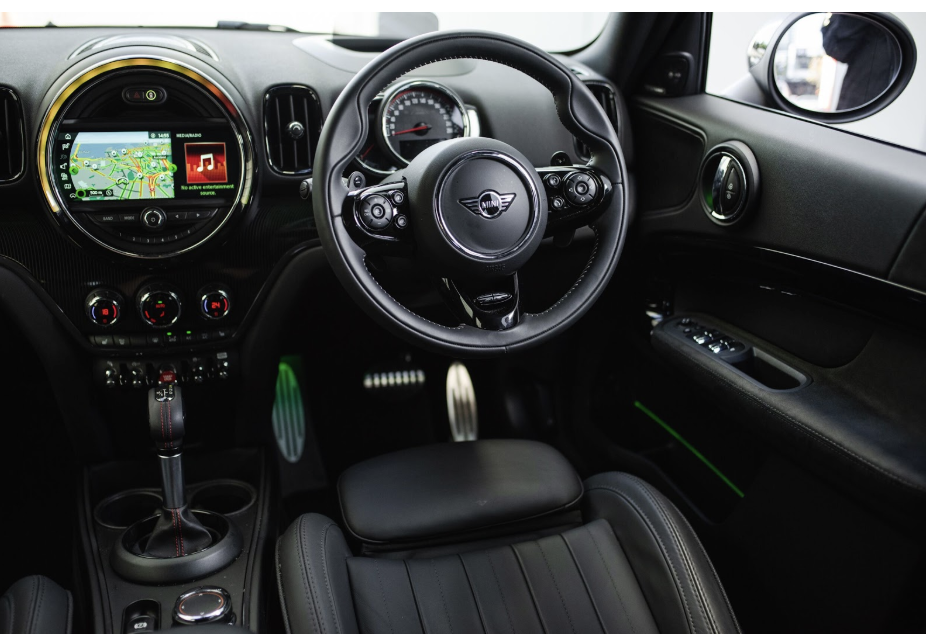 The MINI John Cooper Works embodies the essence of motorsport, translating John Cooper’s legacy of high-performance tuning into the Countryman’s rugged character. Maintaining the heritage of a company famed for its motorsport capabilities, this vehicle packs a punch on the road. With up to 320 Nm of torque, it sends the adrenaline coursing through your veins. In Sport mode, the chassis becomes more rigid, the steering more direct. With a top speed of 246 km/h, you will find it hard to wipe the grin off your face. With a full body aero kit, wheels, colours and visual enhancements, the MINI John Cooper Works separate themselves from the pack aesthetically, too. 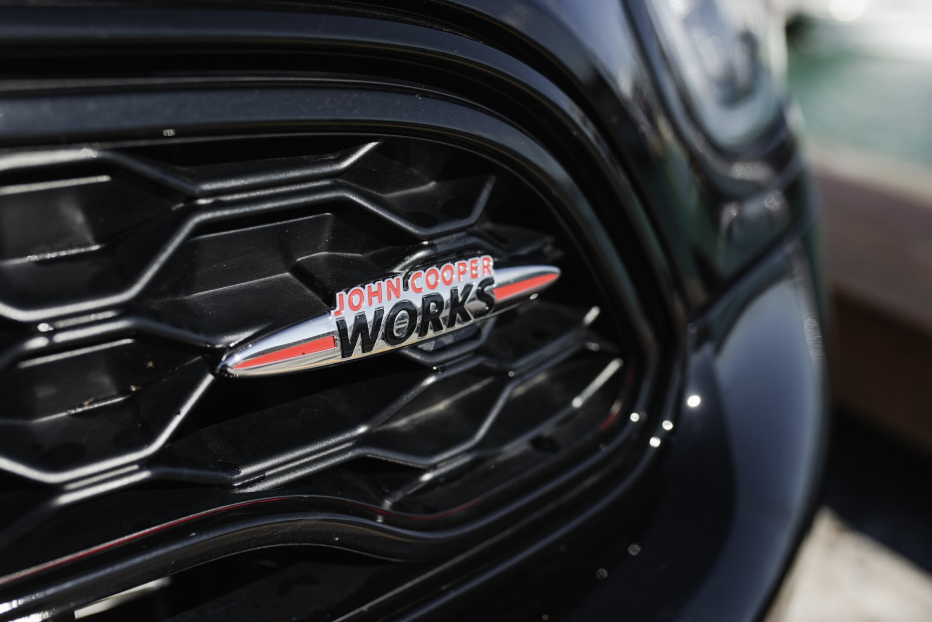 You would be forgiven for assuming that first and foremost this is a performance vehicle, and it certainly does not drive like a large car, however, this is where the JCW Countryman is truly remarkable. As hefty as the engine and jaunty as the interior is, the car can still easily be fitted into the family transportation category too, with generous legroom in the back seats, something that differentiates the model from other MINI makes. Being both a visual spectacle and a speedy family-friendly car, the JCW Countryman acts as a reminder that MINI have always, (and still like to) march to their own beat. 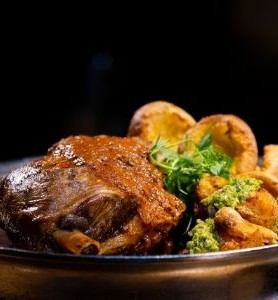 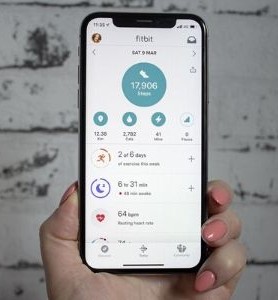 Remix Q&A with Erin Simpson and Zac Franich on Fit…

Still need to sort Dad a gift? Check out our Fathe…