In case you weren’t already aware, in 2019 the iconic Italian Fashion House Gucci updated its mobile app, reinventing its look and functionality, and introduced ‘Gucci Arcade’, a games section inspired by vintage arcade games of the 1970s and 1980s. 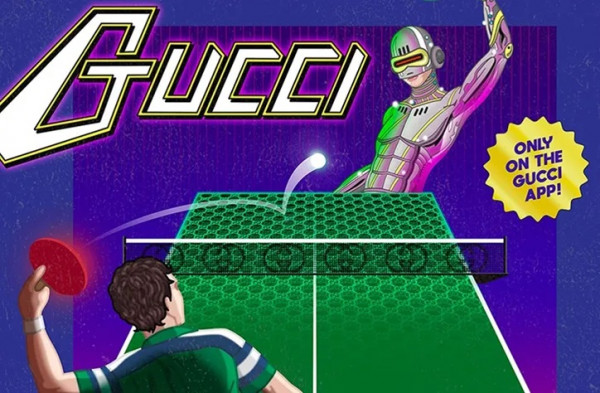 The Italian Fashion House’s ingenious Creative Director, Alessandro Michele, indulges game-hungry fashion aficionados to a selection of vintage-style games which feature a variety of characters from the beloved Gucci brand. The updated app demonstrates Michele’s “unique ability of combining the past with the present, using contemporary technology to tell stories in an eclectic and pioneering way”.

Gucci Arcade allows players to immerse themselves in animated worlds inspired by House prints, codes and motifs, where the goal is to collect badges throughout each of the games to display in a digital trophy cabinet to be admired by all. And of course, there is the option to proudly share your high score with others, whether they are your friends or strangers on a global scoreboard. 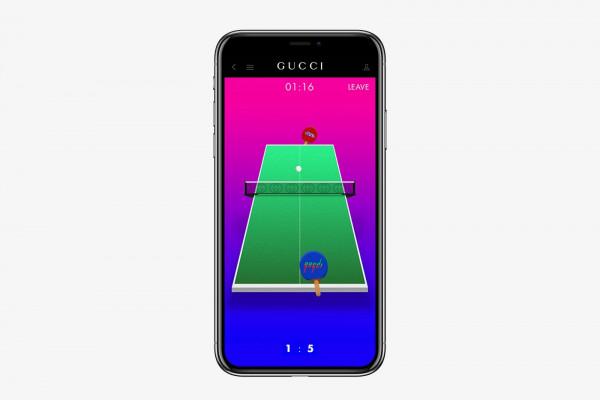 The Gucci Arcade games include Gucci Bee, a Pac-Man like game that has you controlling the clad-bee, an icon in the Maison, around a maze; Gucci Ace is table tennis; Mascara Hunt is tenpin bowling except with mascara of course; Gucci Lips is pinball but with lipstick for paddles; Gucci Grip has you skateboarding through a palm tree-lined road dodging roadblocks, and there is plenty more where that came from. 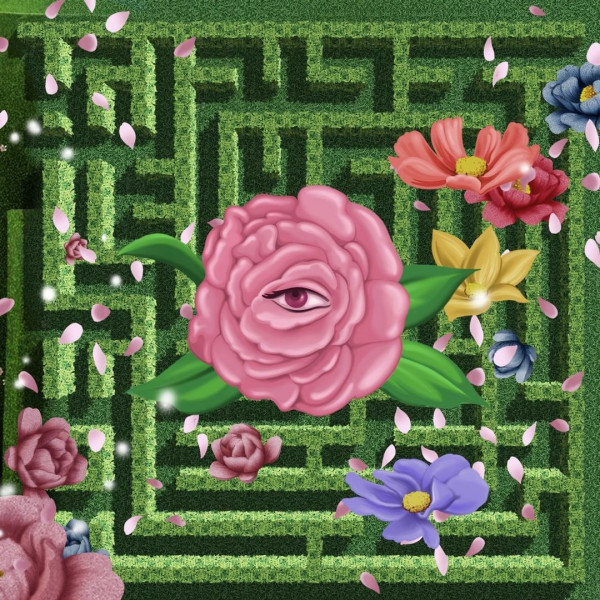 All games can be accessed through the Gucci Arcade map, where the games are set out like a mini journey. Each step of the path leads Arcade players to a new game that tells the story of the coveted luxury brand through its codes and badges. 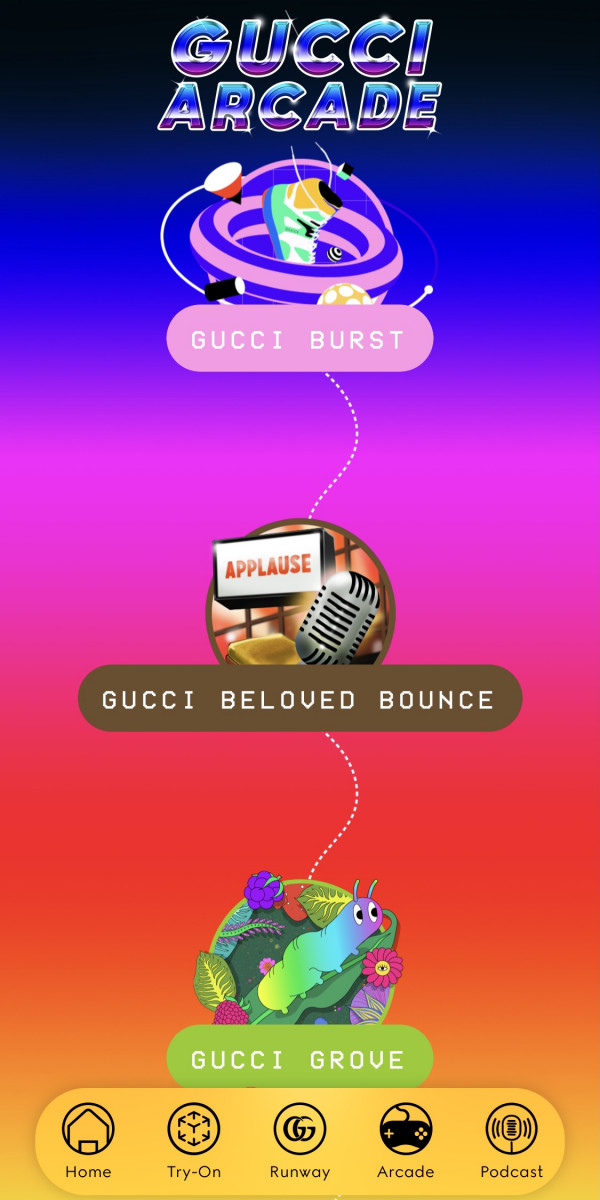 Since the origins of Gucci Arcade two years ago, there have been a plethora of new games added which are all “inspired by the idea of revisiting the past, living in the present and looking to the future,” which are sure to keep your mind and fingers mindlessly occupied in the best way.

Gucci has definitely not held back from entering the gaming world. In conjunction with Gucci Arcade, Gucci has partnered with the likes of The Sims, Animal Crossing, Pokemon Go, Tennis Clash, Genies and Roblox. In saying this, the Fashion House was one of the first designer brand’s to enter the gaming realm, setting an example for other luxury brand’s who have swiftly followed suit. 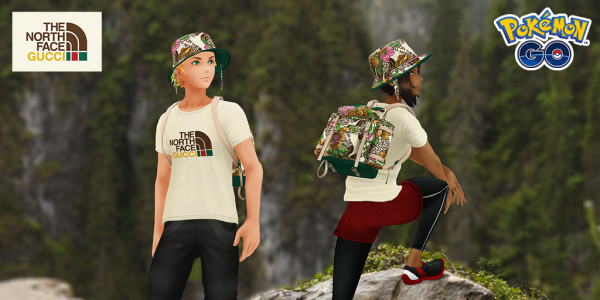 However, the Gucci app is not just exclusively for games. The app is also home to Gucci’s own podcast, as well as an insight into all of the latest runway looks through video and photo form. It also includes a feature where users can virtually ‘try on’ a variety of their clothing and accessories, and you can even see what the brand’s decor would look like in their own homes. There is also an array of beautiful wallpapers to choose from. 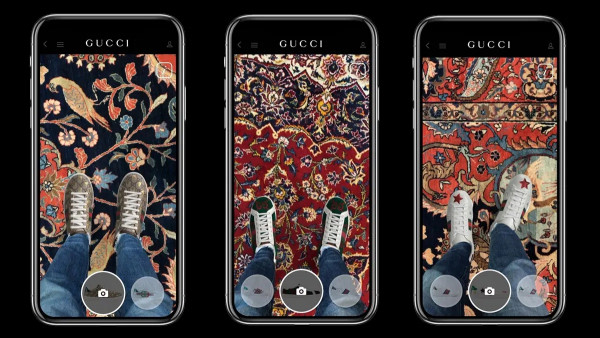 In true Gucci fashion, the ostentatious and gloriously over the top mobile app allows users a chance to escape from reality, and delve into a world envisioned by Alessandro Michele. And to keep it completely real with you all, the entertaining and fashion-focused app is definitely the most affordable offering that carries the luxury brand’s name. 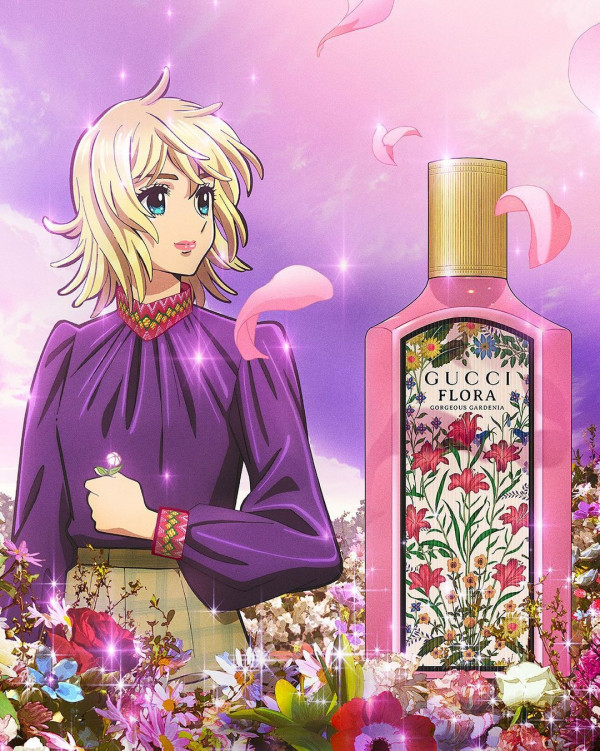 Since the launch of the original Gucci app for mobile in October of 2009, it has seen a number of revamps to keep up with the changing times, unlike other fashion Houses that began to allow their applications to slowly but surely collect dust.

Despite this fact, Gucci has not followed in other Fashion Houses footsteps and continues to invest in a creative and accessible output that allows people all over the world to embrace a ‘little bit of Gucci’ in their everyday lives. 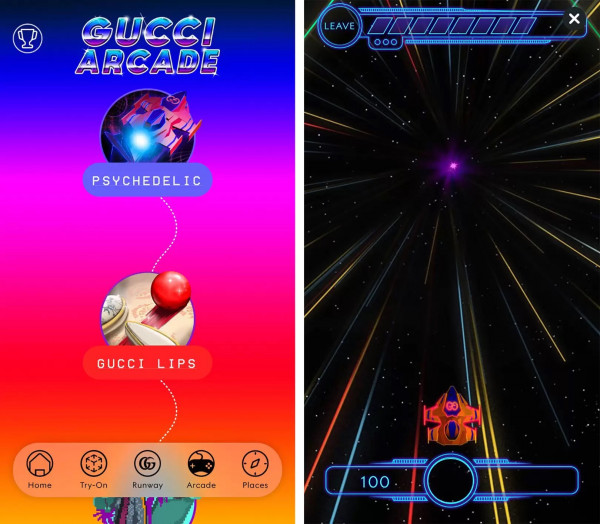 Gucci Arcade is available via the Gucci app, which can be downloaded on both iOS and Android devices. 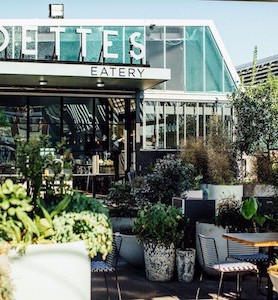 Our favourite Auckland eatery is hosting a six-wee…

7 exercises to tone your booty

Did you see Remix TV at NZ Fashion Week? Win with … 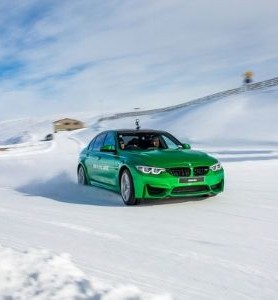 What to expect at the 2019 BMW Alpine Driving Expe…