Warren Buffett, the Oracle of Omaha, is the greatest investor to ever live. Over time, no investor has consistently delivered a return like Buffett. His holding company, Berkshire Hathaway, is up over 7,000% since 1990. Compare that to the S&P500 – an index that tracks the performance of 500 large U.S.-listed companies – which has gained just over 1,000% in that period.

Buffett knows a thing or two about markets and stocks, and that knowledge is impossible to summarise. That being said, his portfolio and success are built around some basic principles anyone can apply to try to grow their wealth. Keep these in mind if you want to be more like Uncle Warren. 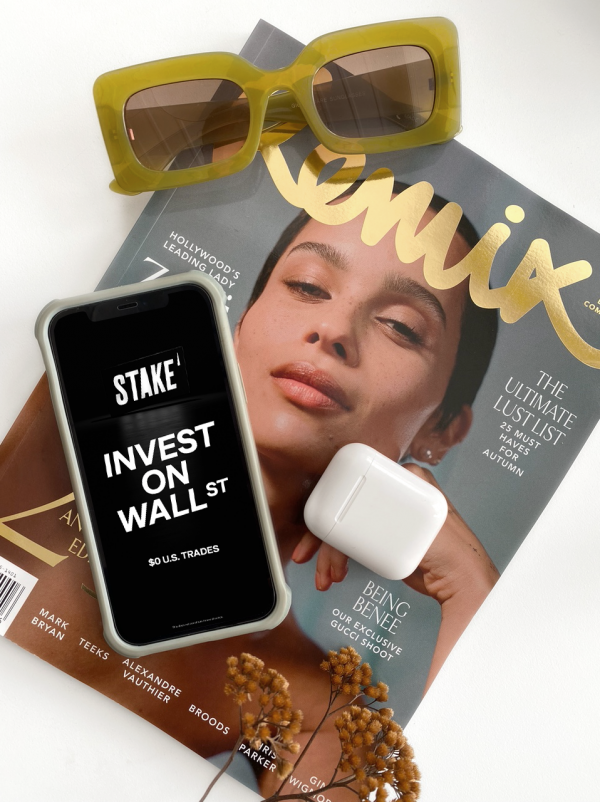 If you look at any stock exchange from a distance, you'll see that market performance is strongly driven by just a few green sessions per year. For instance, the S&P500 returned 190% between 2010 and 2020; if you take out the 10 best performing days, that return drops to just 95%. In fact, taking out the 10 best days every year since 1930 would lead to a market return of just 27%, compared to the 1,770% return you get with all days included.

However, these green days may occur at any time. Trying to trade in and out of the market in order to time a rally or avoid a fall is very, very difficult to pull off. That's why Buffett's strategy is to remain resilient through all market conditions, instead of tinkering with his portfolio based on headlines and short term volatility. Buffett’s approach suggests that the best returns in markets are rewarded to those who invest through the best and worst times. 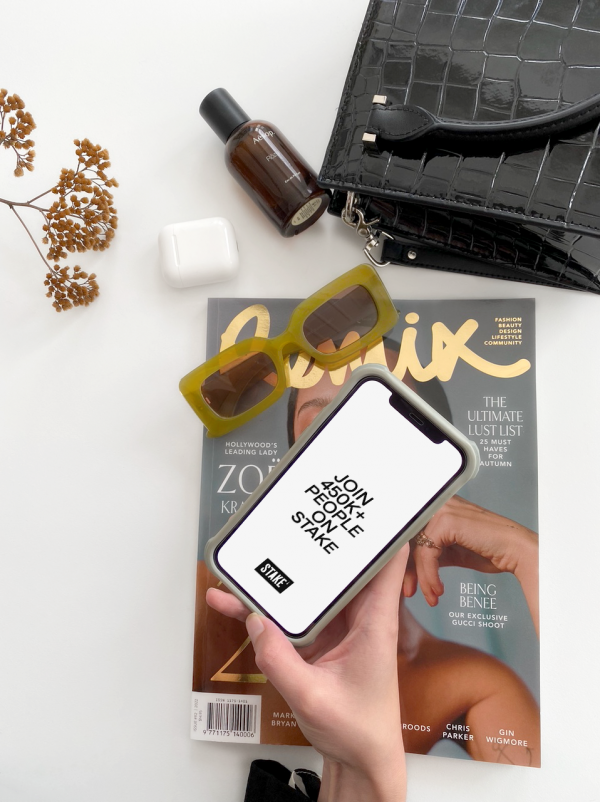 While the stock market may seem unpredictable for fairweather friends, it tends to be kinder to those who support it in the long term. Put it this way: since 1950, only twice has the market registered back to back years in the red. Despite any short term pains, if you 'zoom out' enough, the trend is always up.

Buffett was 53 when he officially became a billionaire. Now, at 91, he is worth US$122b. It took him half a century to make the first billion, and he’s averaged a US$3b rise in wealth every year since. A big part of this journey is thanks to compound interest, which means reinvesting your earnings rather than cashing out, so that future gains will be calculated as a percentage of an ever-increasing amount.

Of course, Buffett’s returns are largely unmatchable, but this principle still applies: let the market do its thing. It will take time but the rewards have to potential to be incredible, whilst also acknowledging the potential risk. As one of his quotes goes, “Someone’s sitting in the shade today because someone planted a tree a long time ago.” 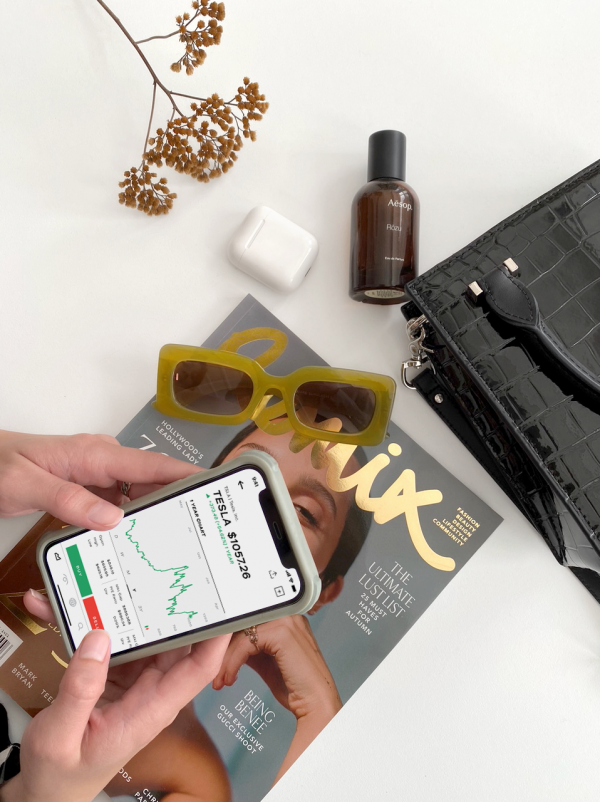 Invest in proven companies you understand

Buffett’s portfolio is full of holdings that had a track record of success before Berkshire took a position. “Easily-understandable businesses whose earnings are virtually certain to be materially higher five, ten, and twenty years from now” is how Buffett describes them.

While it may be exciting to pick stocks from an emerging field, Buffett likes to invest in companies he knows will exist in twenty years. Apple, Amazon and Coca-Cola are amongst his largest holdings. Such businesses have perfectly understandable business models too. Buffett advises investors to pick businesses they understand; that’s why it took Buffett so long to start building positions in technology companies.

This philosophy relates to Buffett’s golden rule: never lose money. That might even sound funny as isolated advice, but what it really means is that you can reduce the risk of losing your position in a failing business by investing in companies you can be pretty sure will thrive in the long run. There are so many ways to approach investing. From buying and holding an index fund for decades to building a more concentrated portfolio of specific stocks, the strategies are endless. But whatever your ambitions, listening to Mr Buffett on the subject can be useful food for thought.

With Stake, you can be in the market in under 5 minutes. Sign up to Stake to trade 6,000+ U.S. shares and ETFs with $0 brokerage. Find out more at hellostake.com or download Stake from your app store of choice. 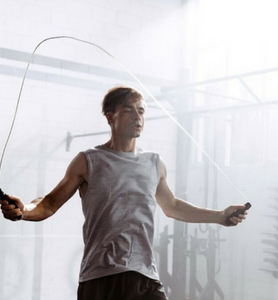 Eat Your Way Around LA: #NotATourist 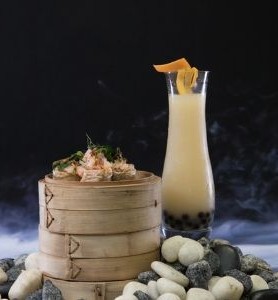