25 year old model and body image advocate Jess Quinn opens up to Remix about spreading the message of what it means to be beautiful while capturing her raw self on the Samsung Galaxy S9. 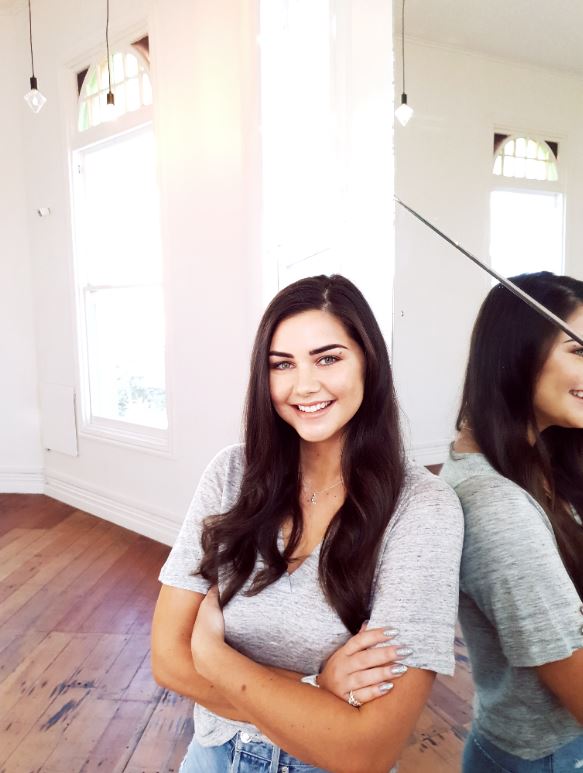 Talk us through your training, how intense has it been training to dance on a TV show compared to your usual training requirement?

I thought I trained a lot until I started the show and then I realized that this is another level. I used to go to the gym pretty much every day, an hour a day every single day of the week and train pretty intensely. Now, I’m training six to nine hours a day, some days more, and I’ve done that for the past nine weeks. I haven’t been to the gym since training started so right now dance is my exercise.

You mentor children going through the same experience you did losing your leg to cancer. What made you want to be a part of that?

It’s something I’ve done ever since I got better. I was the first person in New Zealand to have that kind of surgery, so I started getting asked to talk to people about it. Then, I became an ambassador for the Child Cancer Foundation and now I’m able to support those kids even more by doing the show. 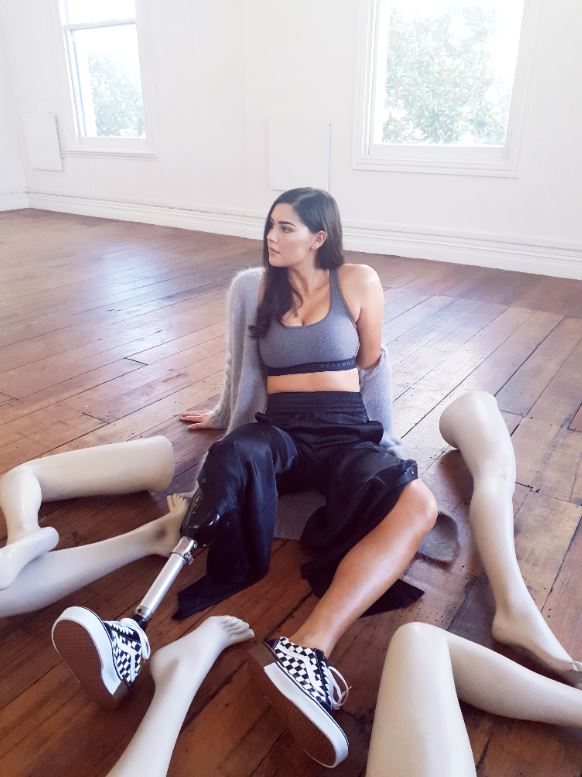 So tell us what you’re up to with Samsung.

I’ve been involved with Samsung as a brand advocate for a number of years. I’ve always been into my tech so working with Samsung feels like a natural fit for who I am, plus Samsung are just ahead of the game when it comes to innovation. I love the camera on my S9, it takes such great photos, even in the dark. Plus the memory is huge, so I can take plenty of photos and video without the need to delete them constantly. I use it a lot while practicing, I record my dance steps and watch it back to work out what I need to improve.

Is relaxation an important part of your week?

Yes, definitely. I’m someone who finds it really hard to relax. At the moment it’s near impossible, but I consciously have to relax because I can’t just sit and tune out. I’m an active relaxer so I have to do things. Hanging out with friends and having a cheese platter with a glass of wine to me is relaxing. I can’t just sit and be quiet for a hot second. 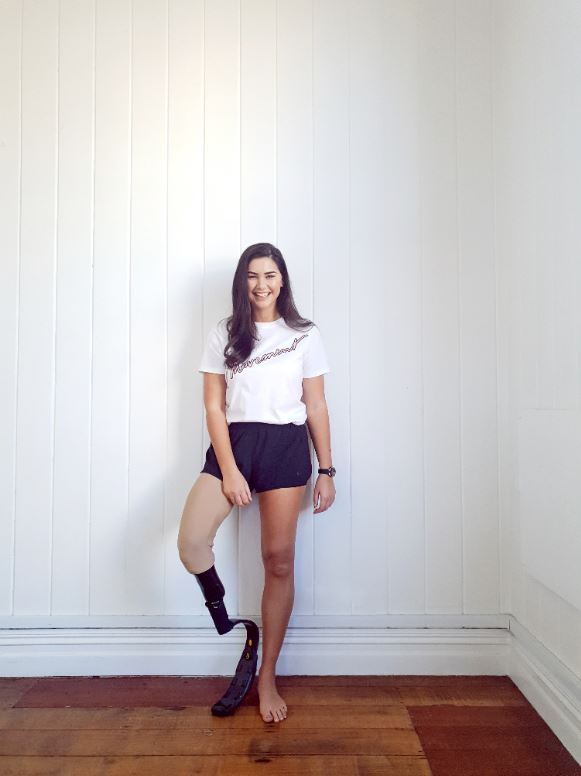 Rumour has it you’ve worked on designing prosthetic limbs and 3D printing previously, is this something you hope to expand in the future?

For my postgraduate year, I did 3D prosthetics and I built a collect of fashion prosthetics in the hopes of helping people. As an amputee, you have this space to fill and it’s often filled with something that isn’t your own. I wanted to create this thing that was more than my own I guess. You can design it like a tattoo. It was a business that I started to pursue or looking at building, but then this social media stuff started to happen and I really found a love for being able to share my story. It got put on the back burner but who knows, I might revisit it one day.

What’s next for Jess Quinn?

I’m starting to do a lot more speaking and that’s what I want to do in the future. Modelling is exciting, but it’s not the only thing I want to do. I spoke to 300 people this week and being able to get up there and connect to people face-to-face, to share my story and talk to them afterwards about their stories was the coolest thing ever. I just want to keep doing what I’m doing across as many different avenues as I can. 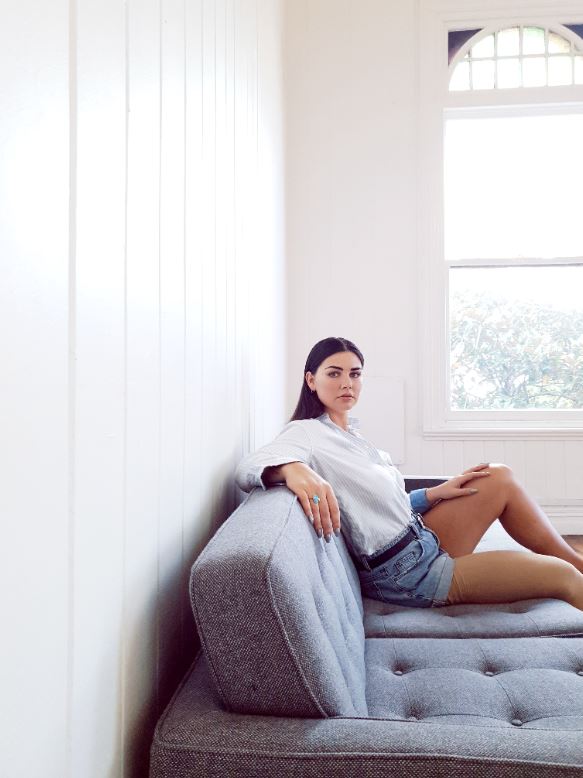 A brunch to brag about: Read about Orphans Kitchen... 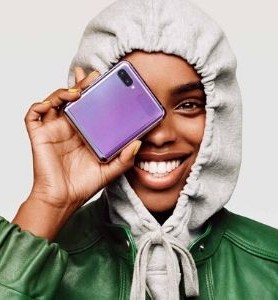