The glamorous frontier of reality TV shows that seem unattainable have just become more real in the name of 2020.  Remix team member Portia sat down with Real Housewife of Orange County Shannon Beador to get an exclusive insight into the new season 15, including self-shot footage during quarantine, a deep dive into overcoming personal challenges and first opinions of the new housewife joining this season. 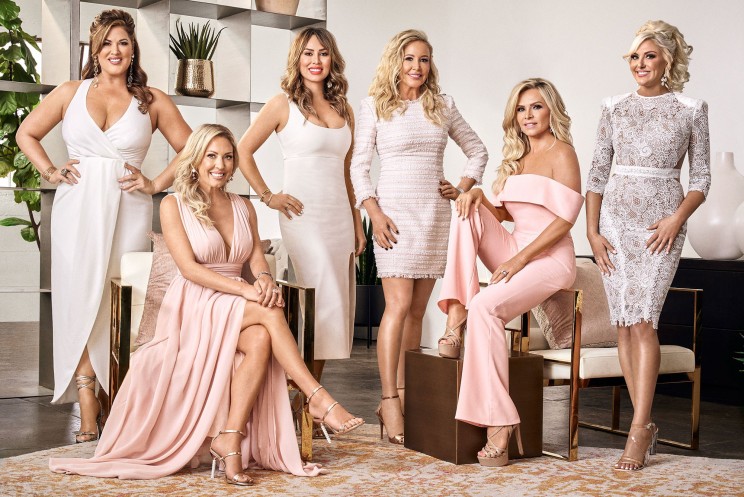 Like many things this year, season 15 is going to be a little bit different from previous seasons... How was it self shooting the footage during quarantine and particularly having Covid yourself?

I think that this is just going to be such a unique season for us and it’s going to be a season full of events that the fans have never seen before. We were about five weeks into filming and there was so much going on.. There were so many things happening right out of the gate as we started filming and I was kind of just at that point "Okay, I got it, it's all go". And then we had to shut down. What I think is going to be very interesting is that all six of us were asked to document our lives in quarantine. I think that everyone will be able to relate to one of us because everyone had different issues and they handle things differently, it should be a very unique perspective. And my role, my pandemic persona, I guess, would be the one that was in a panic and worrying all the time, kind of a wreck.

You’ve had an incredible journey on the show so far and you are the current longest standing housewife... How do you feel about that and what have been your favourite party moments or fun moments on the show?

I think it is surreal to me that I started with a show on season nine, which is an amazing accomplishment for any program. And to know that we're in season 15, I don't look at it as though I'm like the head of it because we're an ensemble cast and all equal partners in the show. But what I'm excited about this season is that the viewers are excited to see me really happy. And you know,  I pretty much put my relationship on the forefront since I joined the show. I've been through infidelity and weight gain and divorce. And so I may be in the happiest place that I've been. I'm excited for the future. 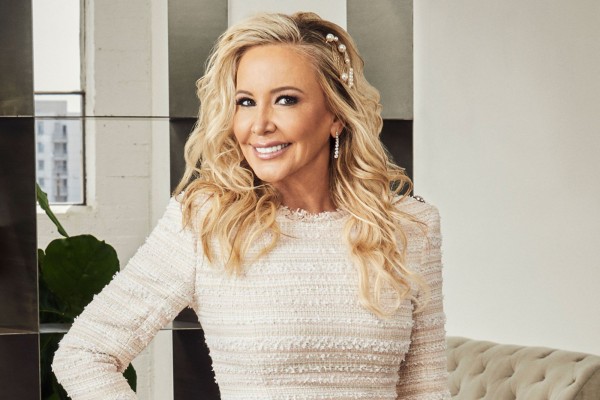 Speaking about the housewives and the future… season 15 brings a new housewife to join your crew, Elizabeth,  how do you and the other housewives feel about that?
I typically, don't like change. So I'm typically not open to bringing new people into my life, but for the second year in a row I did click with Elizabeth Vargas and she was a fire coming into the show. I think she's a great addition. As we continue to film the other gals and I kind of began to release how complex she was. There's like all these layers kind of like an onion that we all are feeling away to try and figure out who is Liz Vargas.

As you were saying before, you've overcome some big challenges from your amazing health journey to splitting up with your husband and just living with your three girls. What have you learned from these challenges and most of all, how do you stay true to yourself?

Well, what I've learned is that if you put your mind, and if you believe in yourself, you can accomplish any goal that you put out there. So, I, at 53 years old, was a single mom. I was overweight, I didn't feel good about myself. I started to make goals for myself and I started to accomplish them. And there's nothing that makes you feel stronger than putting something out there and then achieving it. So I feel as though I've gained immense rank in going through the hardships in my life and you know, there are women out there that have reached out to me saying that they've related to some of those hardships and, and that you know, if I can do it, then they can do it. So that makes me feel good. That I've been a part of the show and been able to show that because you tracked me back then it wasn't, I could look back now and say, Oh, I'm glad I did it, but it was difficult to push through and to watch myself talking about those difficult things through the years. 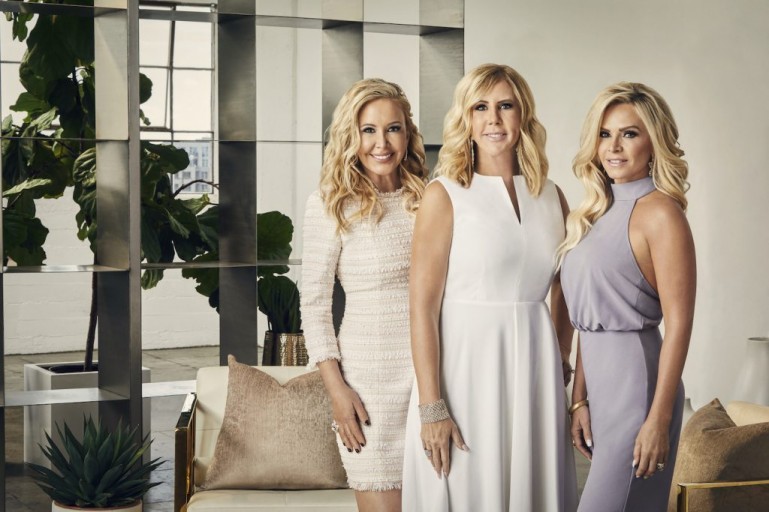 At Remix Magazine, we are about to launch our Summer Solace Issue, which is all about being thankful for summer and just having a nice, relaxing time, during after the crazy year it's been. So with that, what are your top summer relaxing tips and where are your favourite summer hangouts in the OC?
I always love to be by the water, just go and sit at the beach and, you know, breathe, clean air and kind of get away from it all. And that is so important. I mean, even though so many people have been forced to stay in their homes and not do the things that they used to do there, there's still such a huge stress associated with that. So being able to get outside and breathe, and I think that's important.

So have you been able to catch up on things during this time? Are there any shows, books, or movies that have you had hooked or you've just been enjoying?

Well, I'll tell you what I haven't been doing... I have not been organising my house, and happy hour has been getting earlier and earlier. I love to cook too so have been spending a lot of time in the kitchen. 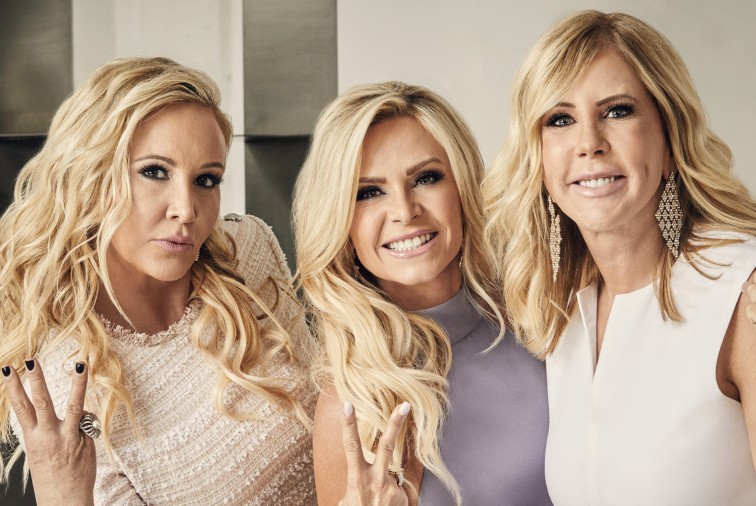 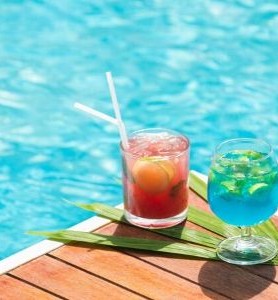 What your summer drink of choice says about you...... 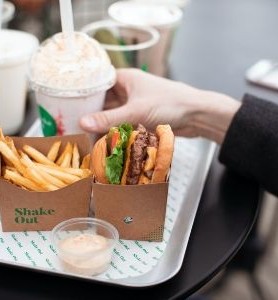 Win a tour of the menu at Auckland burger joint Sh...

HP Remix 360 Competition: And the winners are…