Replying is one of those funny things, that some of us are exemplary at, while others are just God-awful.

Be it I am one of the worlds worst repliers, I am probably not the best person to be writing this article. There doesn't seem to be any method to the madness; I consider myself to be a highly-organised individual; my days are planned to the tee, and I live and die by my iCal. So why when it comes to the simple task of flicking someone a response message, do I fall so short?

I’ve asked a few of my close friends for comment to shed some light on my replying abilities:

“It is within the realm of possibilities that a child could be conceived and born before you even open my message”, says Jess. “More likely to win the lottery than have a response within 24 hours”, says Steph. I can go on, but now we’ve established I’m a rubbish person. so let’s get to the point.

When it comes to replying, in the dating sphere especially, there tends to be a common trope that if you’re a shit replier, you’re just a shit person, which in many instances is likely true, but what about those grey areas? How do you tell a bad egg from a bad replier?

In this digital age, there are numerous factors that can affect a response time; overall digital prowess and commitment to communication to name a few. But when you’re in the early stages of a relo these downfalls can be critical, how do you know if they’re keen or not if they’re not showing an active interest in the form of daily DM’s?

So, sorry to burst your bubble but my messaging abilities really get ramped up a notch when I’m romantically interested in someone. It’s like the replier I ‘could be’ suddenly emerges from the abyss. Probably because I want to impress them, and catfish them to some degree into thinking I’m a normal, functioning member of society who has the ability to reply in a timely manner.

But what about when you’re on the other end? Trying to distinguish whether someone’s lacklustre response mean their not interested, or genuinely just terrible in their messaging game?

Speaking from experience, someone who is constantly on their phones are usually also constantly up to no good. In many ways, finding someone who’s a bad replier because they genuinely have no interest in their cellular, are probably the best catches out there. So don’t be too quick to dismiss someone as not interested… let’s unpack this further.

Most of the time, a slowpoke response can usually be boiled down to one of two reasons:

My current boyfriend was pretty iffy on the communication front in the early stages. Most of the comm’s consisted of some haphazard snapchats, which everyone knows is the social platform of fuck boys, but I soldiered on. 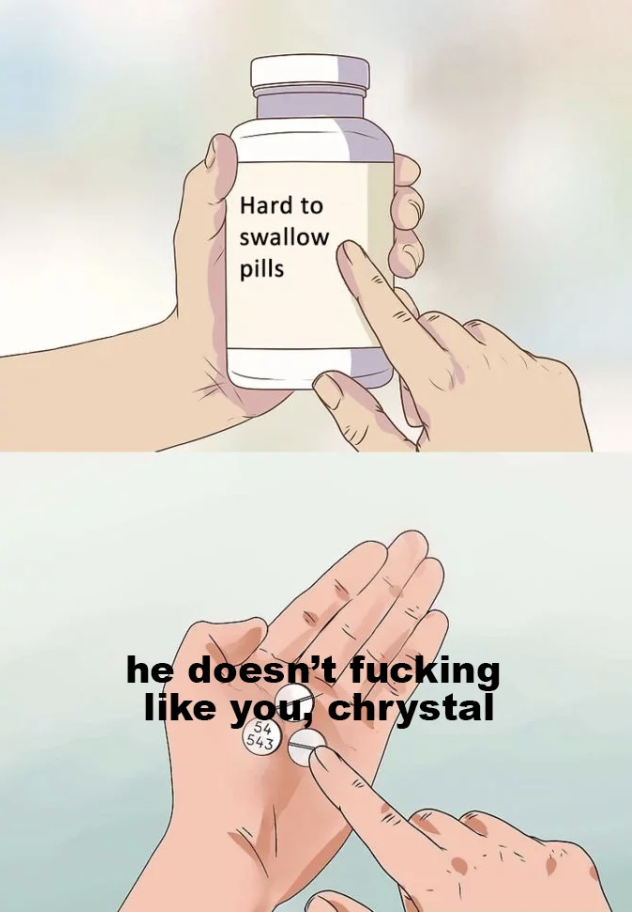 I was Chrystal, we’ve all been Chrystal, she lives in all of us. Bless up, Chrystal.

If I hadn’t mildly bullied and gently forced him into constantly hanging out with me, it is likely that the relationship would have started, and ended with exactly that - a few meaningless snapchats of himself and his cat. (Cat snaps always welcome, though).

But even I’m aware that this (positive) outcome is the minority. You need to distinguish what’s important to you in a relationship. If good communication is one of them, then move onto someone more attentive that can give you what you need. Not everyone wants to change, and not everyone has the capacity to change either. It’s human nature to often want people more when they’re less interested in you, but more often than not, it’s just a waste of your precious, precious time.

If you think you can stick it out, then don’t be too quick to judge. Maybe they’re insecure about their writing abilities and feel that they can communicate better in person. Give people a chance to show themselves in their best light, and if that’s still not good enough, then it’s probably time to say good day sir.

If it feels right when you’re together, that’s worth a million texts (and probably 8 billion snap chats), so give it a chance to naturally flow.

More often than not, if they like you, they’ll engage in convo and make an honest effort, and if they’re not, they won’t. But there are exceptions to the rule.

That whole article could have been summarised in those last two sentences, but I love a hefty unpacking. Luckily this wasn’t conducted over messenger - or I probably wouldn’t have replied. 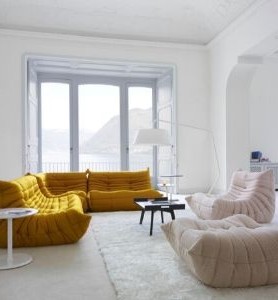 The furniture sale you need to know about 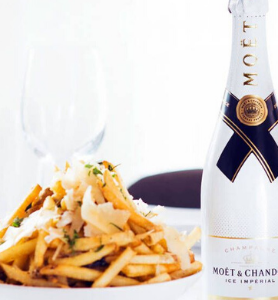 Why champagne and fries are the perfect flavour pa... 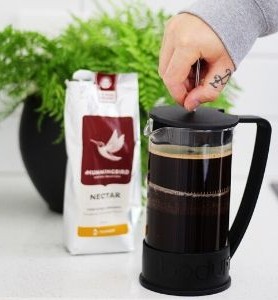 An expert's guide to perfecting your at-home coffe...