It's been a while since we caught up with our mate Nick Von K. The Kiwi jewellery designer has been pretty busy releasing a watch collection, jetsetting to New York, organising a pop-up store, filming down at New Zealand Fashion Week and... attending Bam Margera's wedding? Since he released his first ever watch collection today, we thought now was the perfect time to catch up with designer Nick Von Klarwill. Check out the interview with Nick below, as well as the teaser video and some images on the Nick Von K watch range! 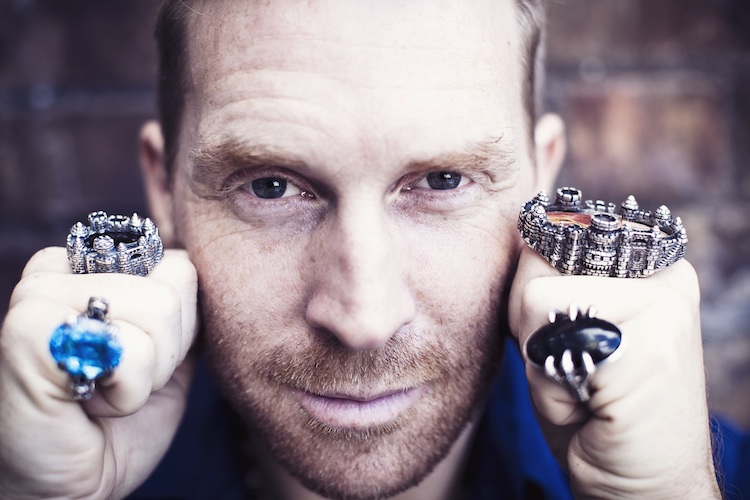 You just got back from a big business trip to New York! Tell us about your time in the big apple and what’s going on with Nick Von K over there? I went to New York to launch my new collection Midnight Carnival. I recently released the collection in New Zealand but wanted to introduce it to the American market with a bang and New York is the perfect place for that. I really love that city, the place is buzzing with so much energy and life, the people are so funky and the shops, bars and restaurants are amazing – I would love to live there at some point. I sell through Nicole Miller’s boutiques in the States so we did the launch in her Soho store. We then went out to a big New York restaurant called Balthasar with some famous guests such as Gloria Reubens and Heather Graham. We even ran into Clive Owen who now has his own piece of NVK. It was a really great night. Having said that, and as much fun as it is to hobnob with the rich and famous, the main aim of the game was to nail down some real opportunities, and I managed to find a few good leads in that direction so overall the trip was a great success. 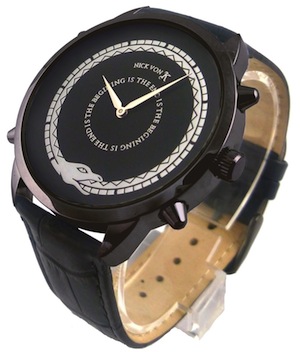 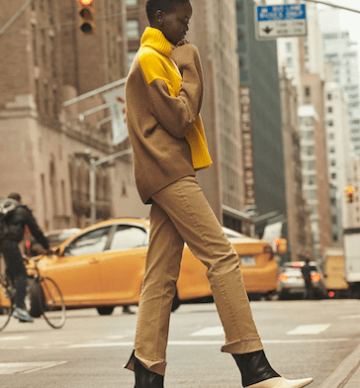 The new H&M Studio collection drops today and it's… 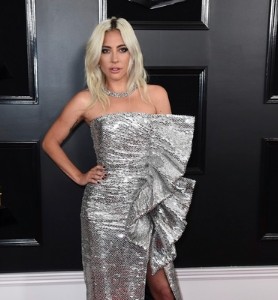 The Best Red Carpet Looks at the 2019 Grammy Award… 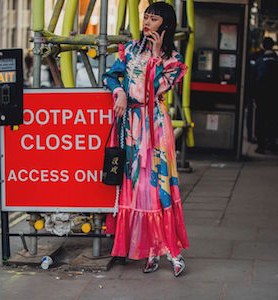