Kiwis are pretty mellow when it comes to dressing up for Halloween, or any occasion for that matter; we seem to prefer spending time in our budgy smugglers and jandals, with no effort required whatsoever. In the States however, it’s safe to say they go HAM, and this Halloween the Hollywood stars didn’t disappoint.

Here are some of our favourite sexy, risqué, hilarious and spooky looks from the festivities.

We are obsessed with Kylie Jenner’s transformation into a life-size Barbie. What can’t she (and her extensive beauty team) do? 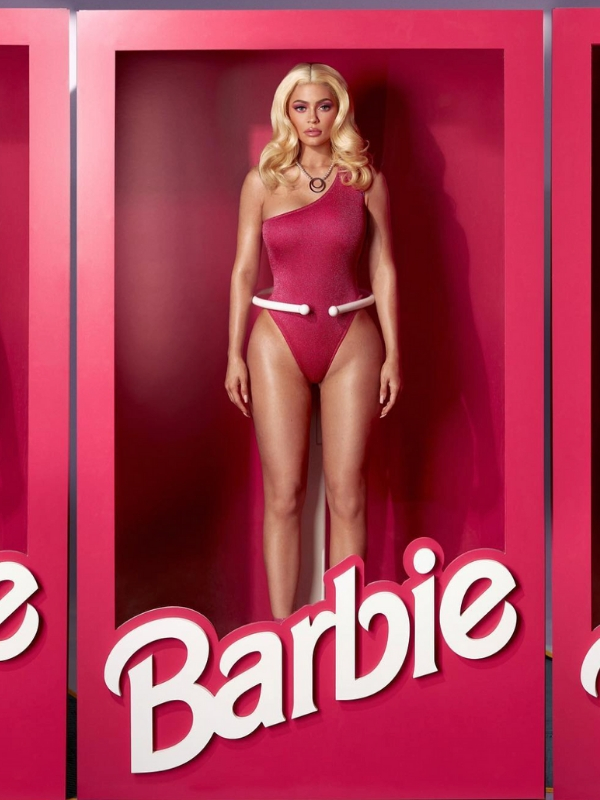 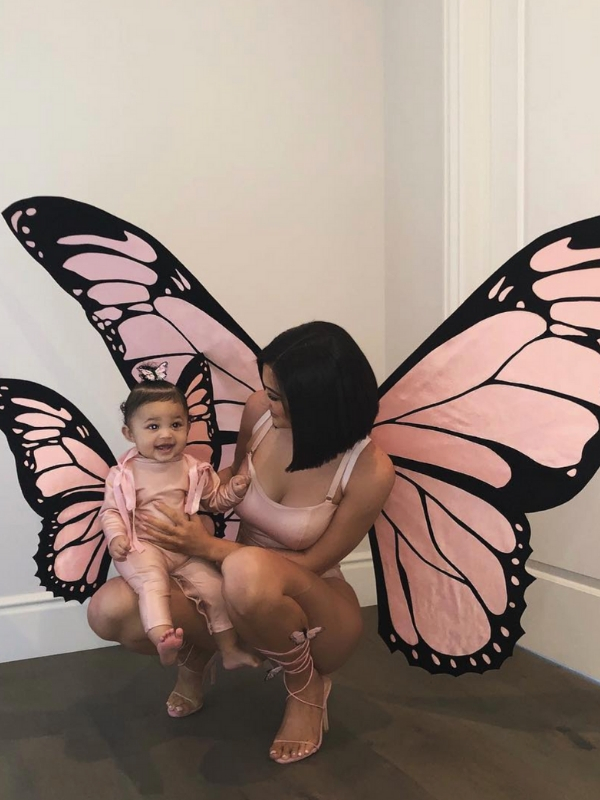 Khloe Kardashian and daughter True Thompson looked nothing short of adorable, dressed in matching unicorn onesies on their first Halloween together. 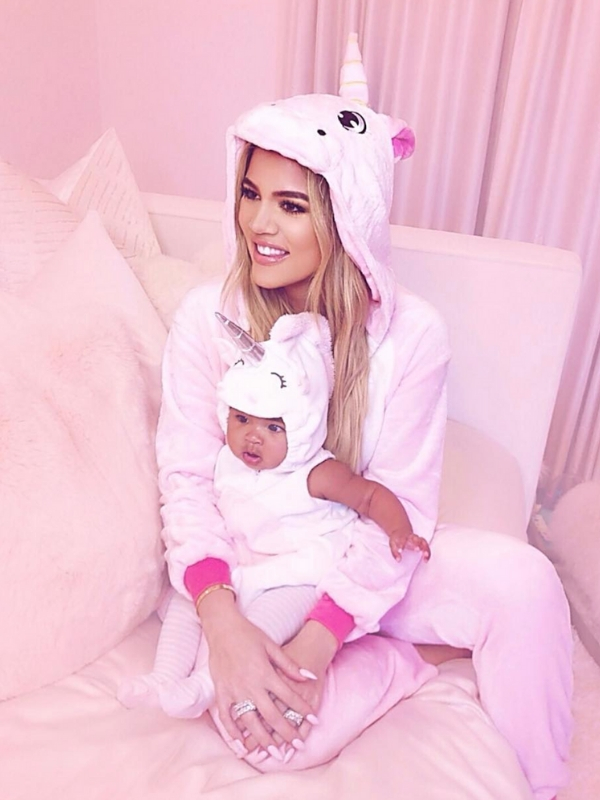 Being the diva that she already is, True had many outfit switches on the big day. This one topped them all though. 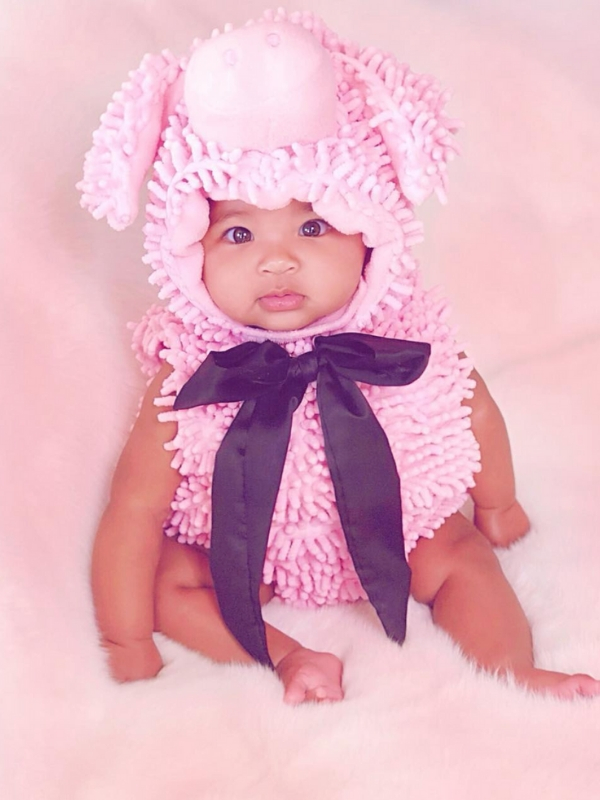 Queen B looked like the long-lost twin of Toni Braxton as she recreated Braxton’s album cover! 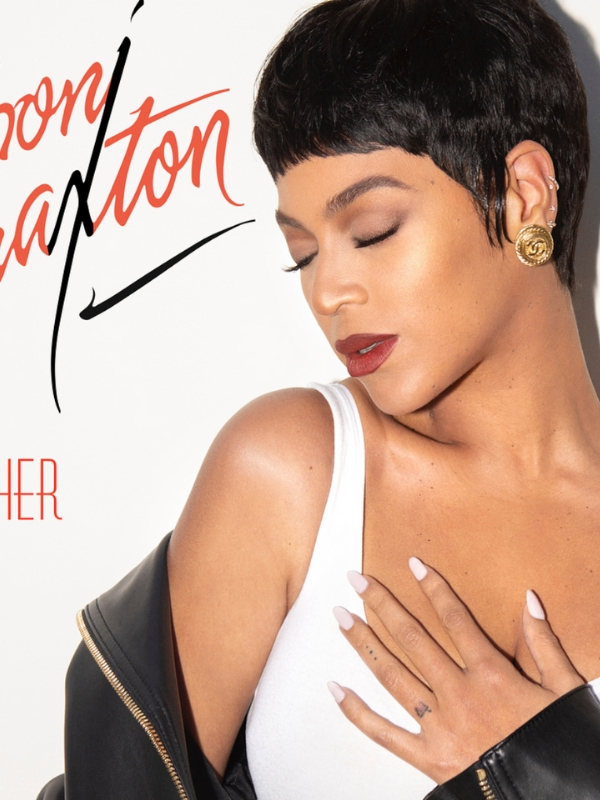 The kids got amongst the fun this Halloween. Here is Pink and her son Jameson as dressed as pirates and looking far more charming than scary. 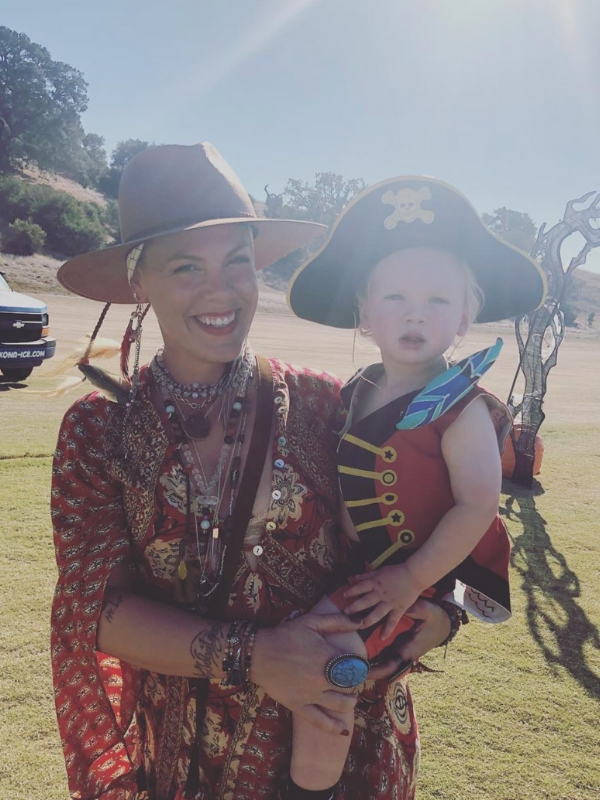 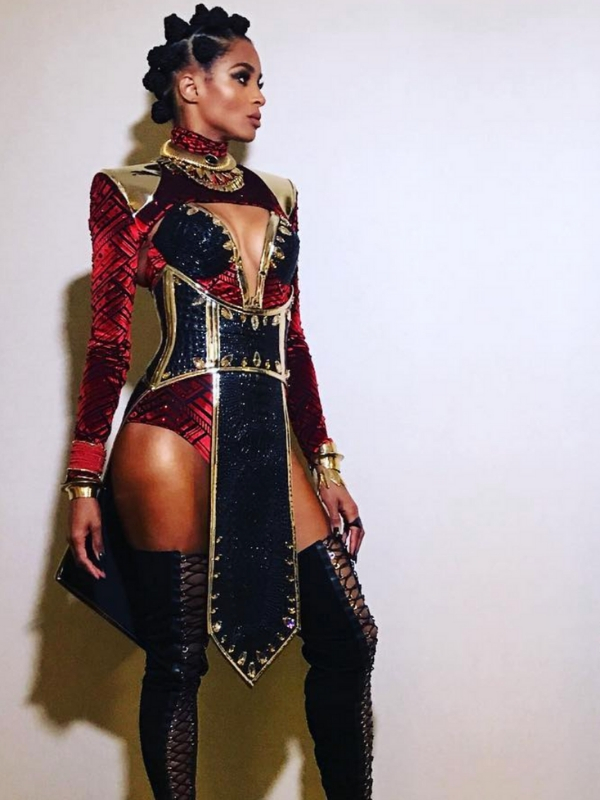 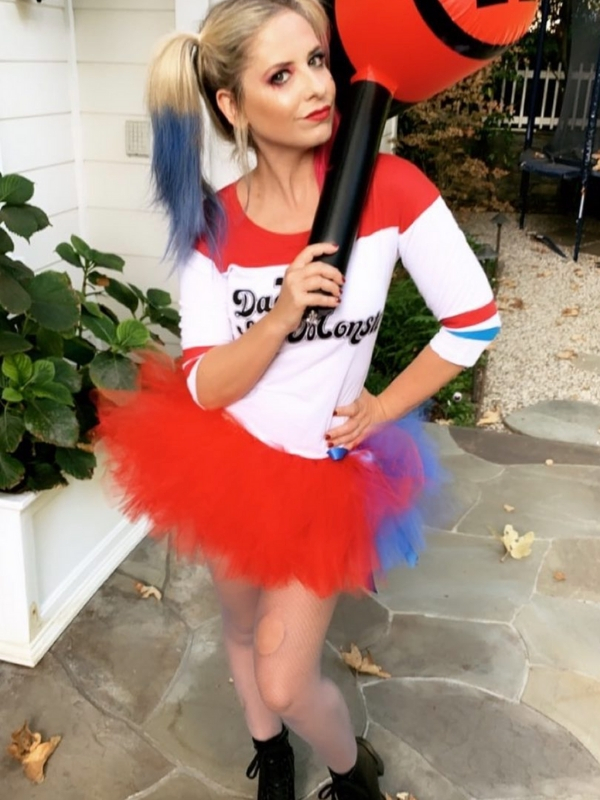 Glamazon Paris Hilton lit up the room in her sparkling Rainbow Fairy outfit. 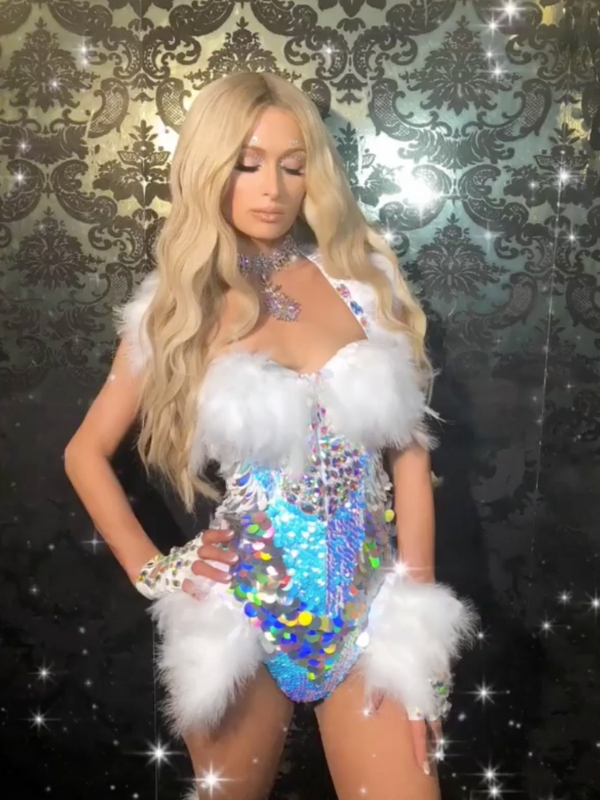 Guiliana and Bill Ranic recreated Jackson and Alley from the movie that has everyone talking, A Star Is Born. 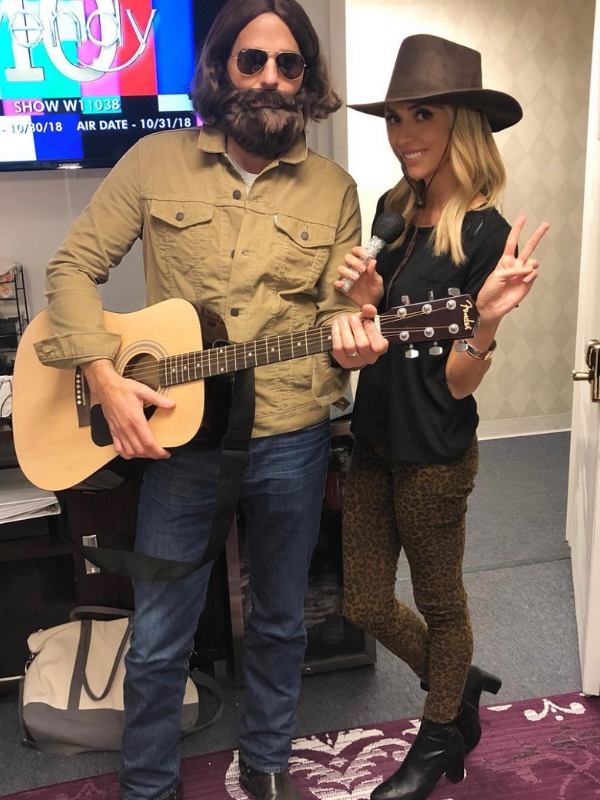 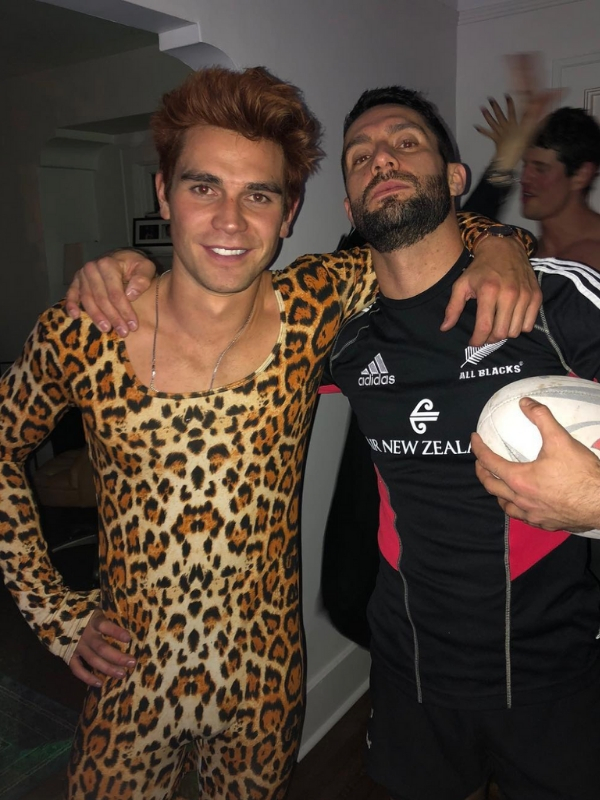 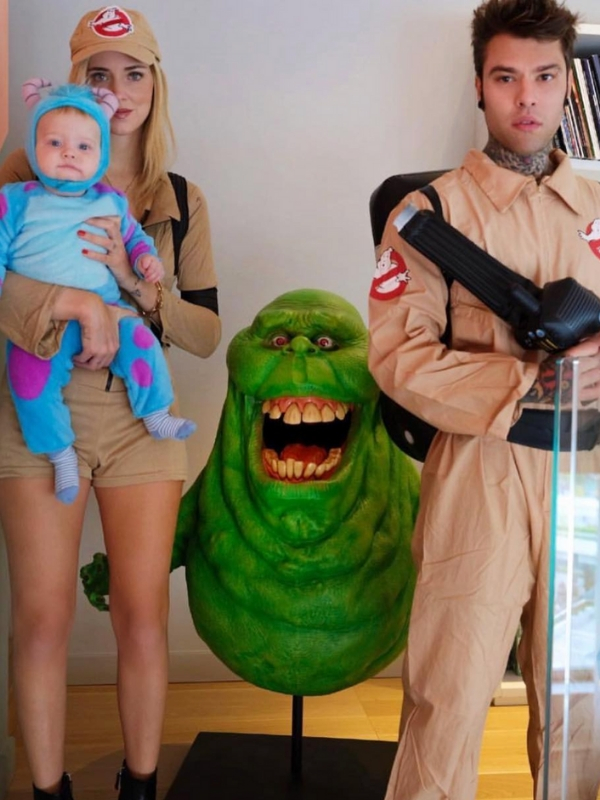 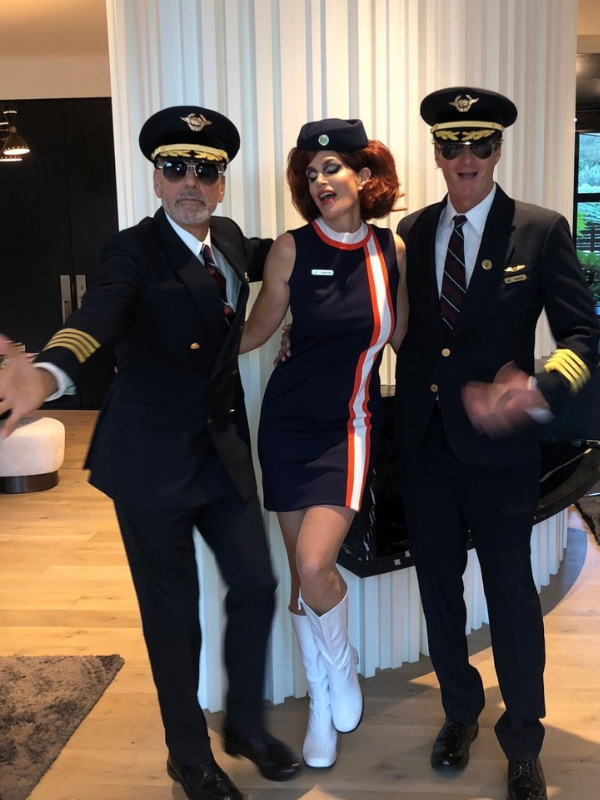 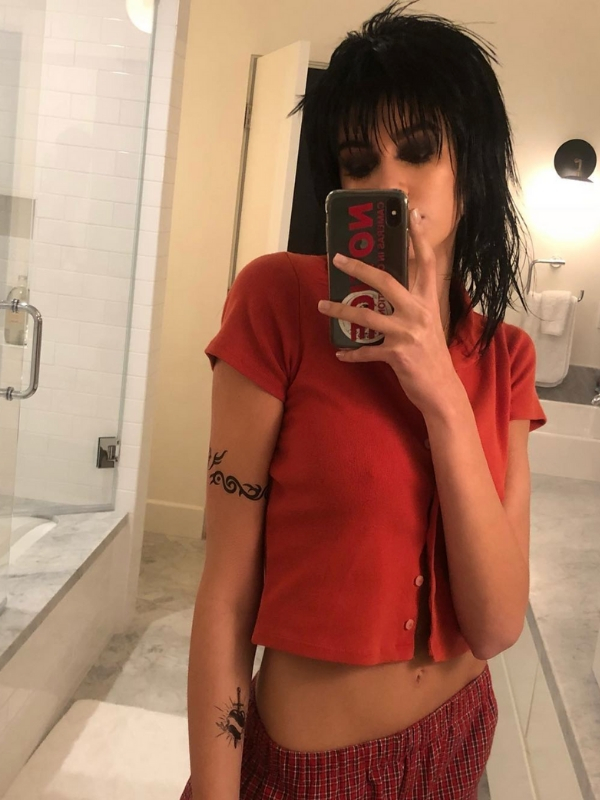 Harry Styles channelled Elton John, earning the approval of the iconic musician himself. 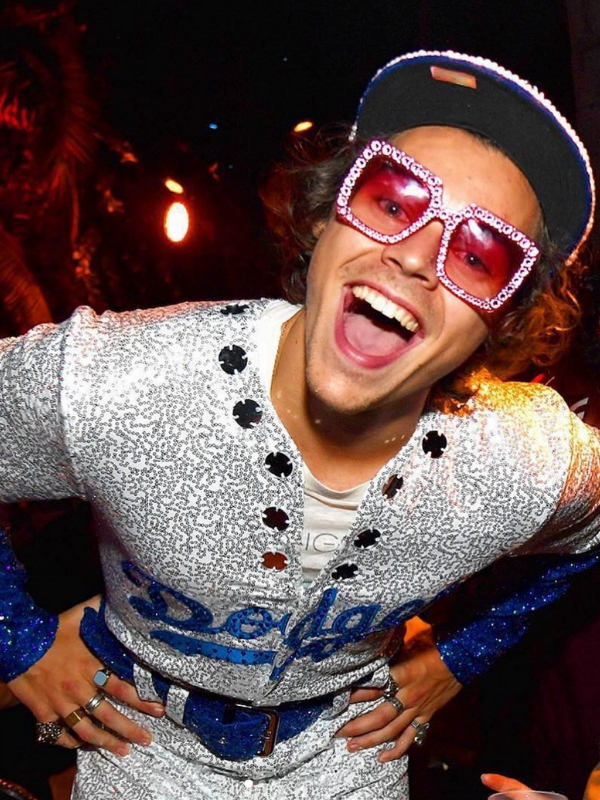 Ryan Seacrest as Karl Lagerfeld was one of our favourite looks! So glam. 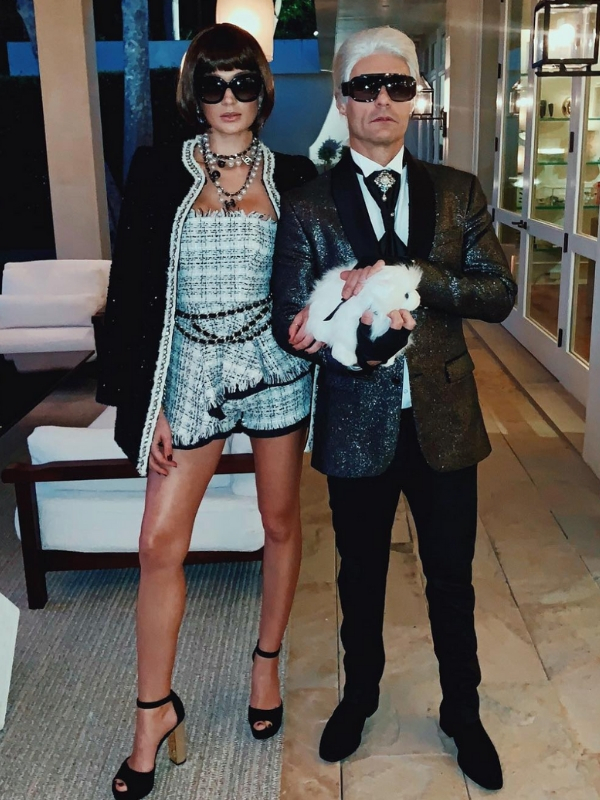 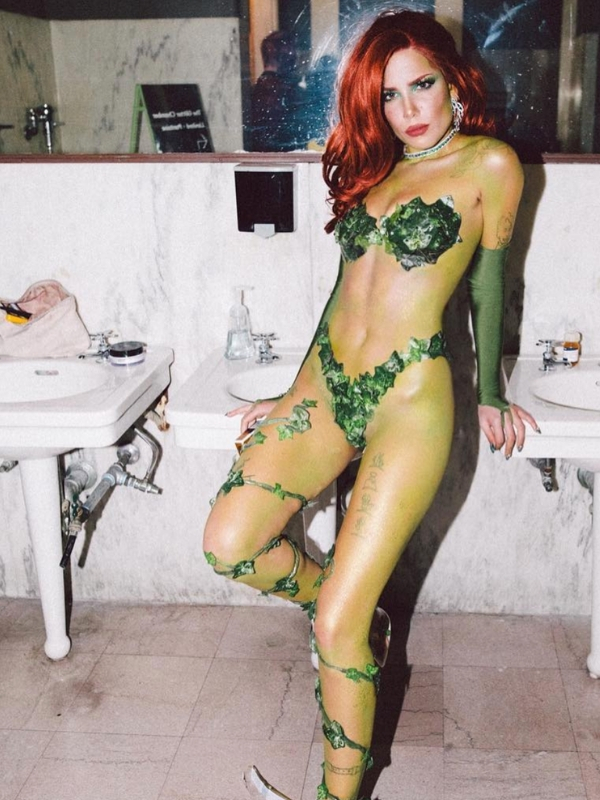 John Legend and daughter Luna had hearts melting around the globe, as they dressed up as Prince Charming and the Princess. 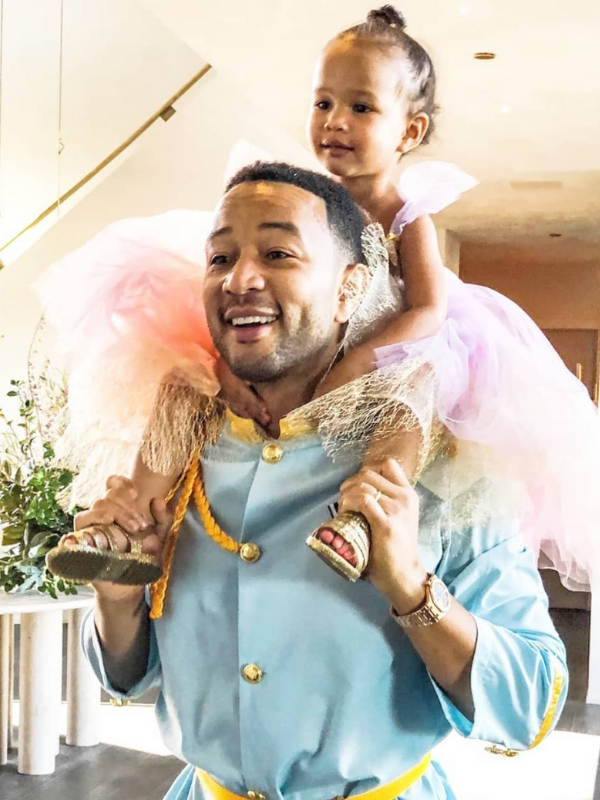 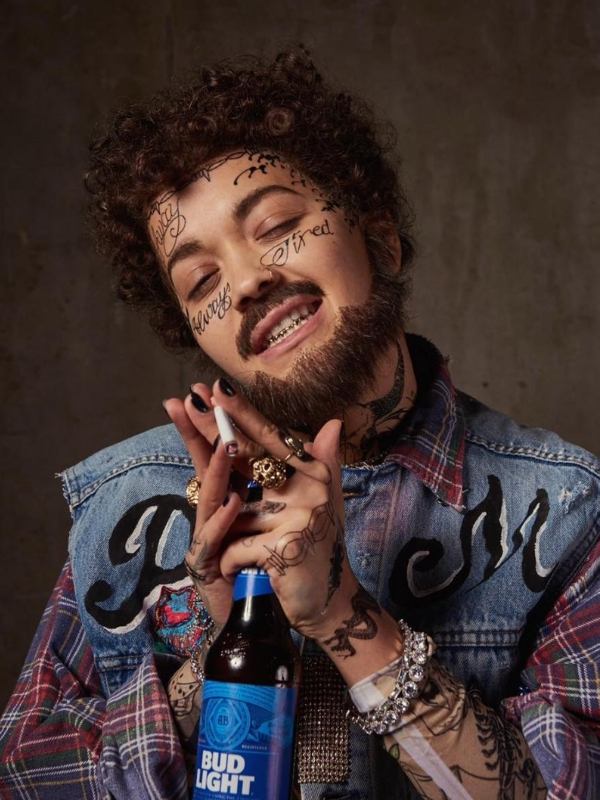 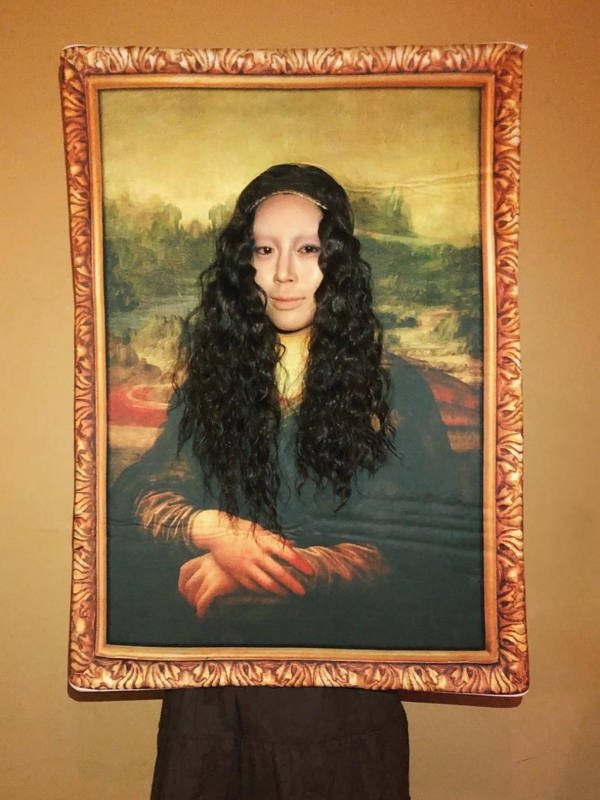 Sara Sampaio was unrecognisable as a terrifying werewolf. 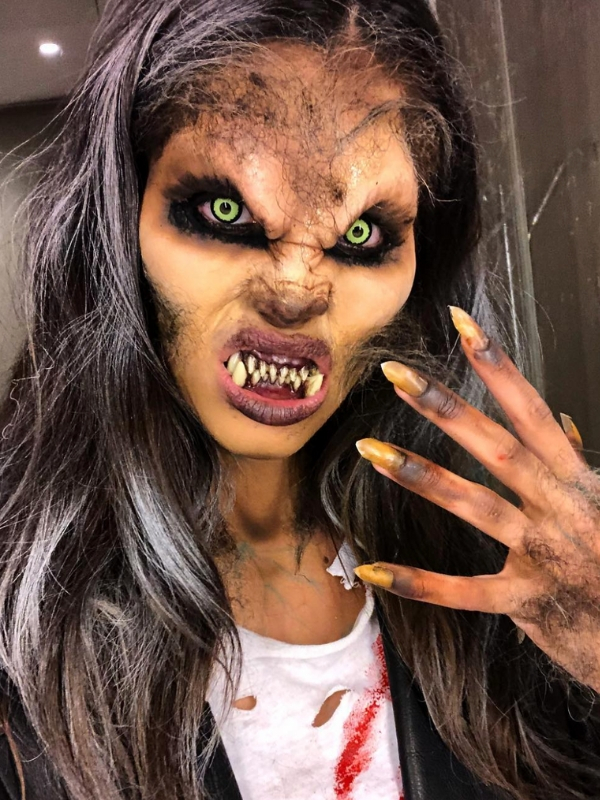 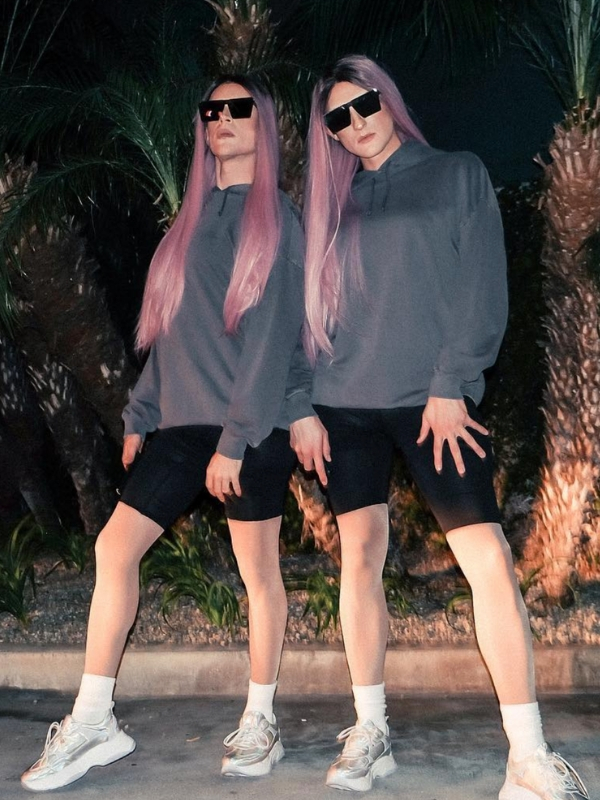 Erin Foster and her boyfriend looked straight out of Malibu, transforming into Hailey Baldwin and Justin Beiber- with the Holy Bible in hand. 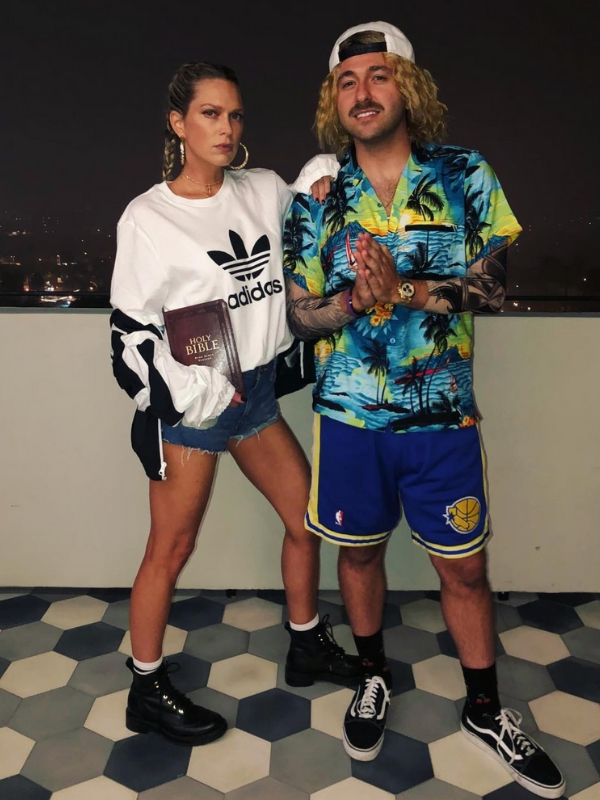 NZFW Riddle Me This

What to wear to the 2016 Boxing Day races

The new shoe label you need on your radar