Television personality, author, motivational speaker, entrepreneur and style icon Khloe Kardashian’s star is on the rise – and is moving quickly towards stealing Kim’s crown as most famous in the family.

She may be the youngest in the Kardashian clan, but that doesn’t equate to being the shortest. Khloe staggers over her pint-sized sisters, and stands tall at 5ft 10 inches. Not one to shy away from social media, Khloe regularly keeps her 65 million Instagram followers with her latest projects and her relationship with new beau Tristan Thompson.

We can’t wait to see what she does next! Khloe is this week’s Woman Crush Wednesday…

1. She’s helping people get fit and healthy
Khloe has branched off into another E! reality TV series, but it’s not what you might think. Her new show Revenge Body follows different people’s weight loss journeys. Khloe’s always said: ‘The best form of revenge is a good body’. The show premiered last month and has been praised for inspiring viewers to embark on a health and wellness journey of their own. TV show not enough? Check out Khloe’s Snapchat stories to give you a serious case of #fitspo. 2. She’s written an inspirational book
After being bullied at high school, Khloe went on to be home schooled and graduated with honours at 17 - this gal is seriously smart! She hasn’t had the easiest time in the spotlight, living out challenges in her personal life for the world to see. Her book, Strong Looks Better Naked, shares revealing stories of her struggles with weight, relationships and self-image as well as her inspirational tips on how to live your best life. 3. She made a fashion line for curvy women
Khloe co-founded the brand, Good American, which sells jeans, skirts and hoodies in sizes 0-24 for women of all shape and sizes. The line is stocked at American department store Nordstrom and has been selling out online. Add the Good American initial letter hoodies to your winter wish list, pronto. 4. She takes her aunt duties seriously
The road to fertility hasn’t been an easy one for Koko, but that hasn’t taken away from her role as a doting aunt to her six nieces and nephews – North, Saint, Dream, Mason, Penelope, and Reign. She even dressed up as a mermaid for North’s and Penelope’s birthday party as per the little girls’ requests! Best. Aunty. Ever. 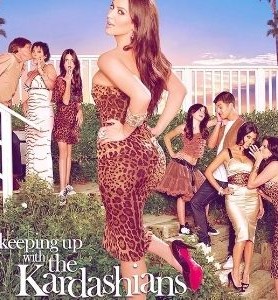 A lookback on the Kardashians most iconic moments 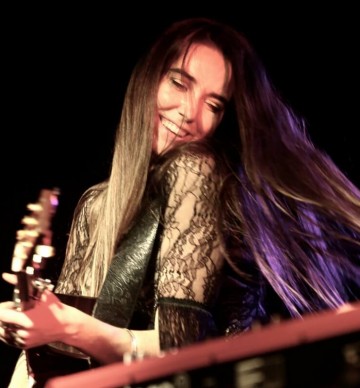 Remix On Record: Milly Tabak of The Miltones

7 decades of Dior are going on display in Paris