Set in picturesque Raglan in late January, Soundsplash is set to turn up the heat with its incredible line up. A perfect amalgamation of soulful crooners, relaxed summer musos and upbeat DJs result in a well-rounded line up.

A number of our favourite local round out the lineup, including Aroha, Jay Bulletproof and Cian of George FM. RudeKat, Sgt Bejni, DJ Atmosphere, B Rex and Jungle Fari are also on the beats.

the remix lowdown of laneway 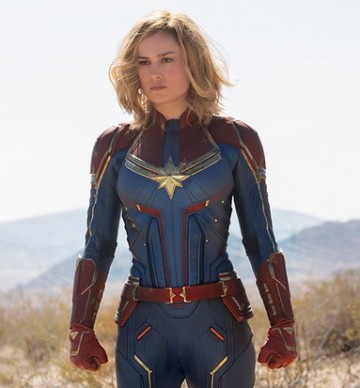