Just once we’d thought the glass ceiling was slowly starting to be dismantled, women have reached yet another professional barrier to success: the glass cliff.

Extending from the glass ceiling metaphor, which often prevents women from reaching higher professional positions, the glass cliff explains the precarious positions women are placed in. Women are finding themselves in the board rooms, executive seats and high-profile positions, but are being handed unsolvable problems.

The glass cliff theory was developed by Dr Michelle Ryan and Professor Alex Haslam from the University of Exeter’s School of Psychology. Through extensive research, they discovered that “women tend to be appointed to leadership positions under very different circumstances than men” and “women are more likely to be appointed to leadership positions that are associated with an increased risk of criticism and failure.” 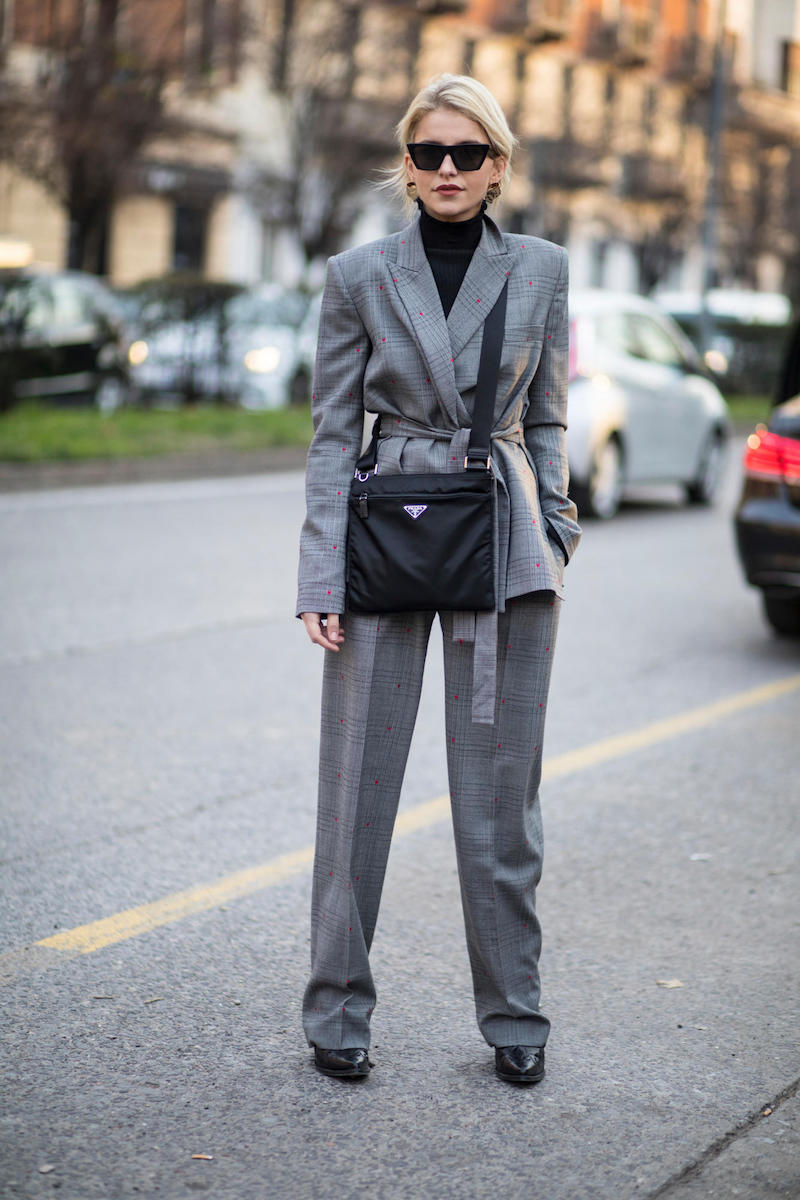 Women are pushed into precarious roles with a higher risk of failure; handed the reigns when a company finds itself in crisis; or passed the baton when situations are headed south. Women are more likely set up for failure from the get go.

When the role proves impossible, women are held personally accountable for the failure, heralded as unsuitable and very often relieved of their position in the company. The studies taken suggested links between the thinking of male decision-makers and the existence of the cliff. Men often didn’t want to fail, so begin “taking a step back” and handing over to women. Women are often considered to be empathetic and understanding, and thus more likely to be taken advantage of in professional environments.

Fairygodboss president and co-founder, Romy Newman, stated that whereas women facing the glass cliff may be set up to fail, failure isn’t always guaranteed: “women thrive in turnaround roles thanks to their strengths in communication, collaboration, encouragement, and empathy”. Sometimes the best achievements can be from turnarounds. So determining whether you’re on the edge of the glass cliff is imperative, and finding ways around it are possible. 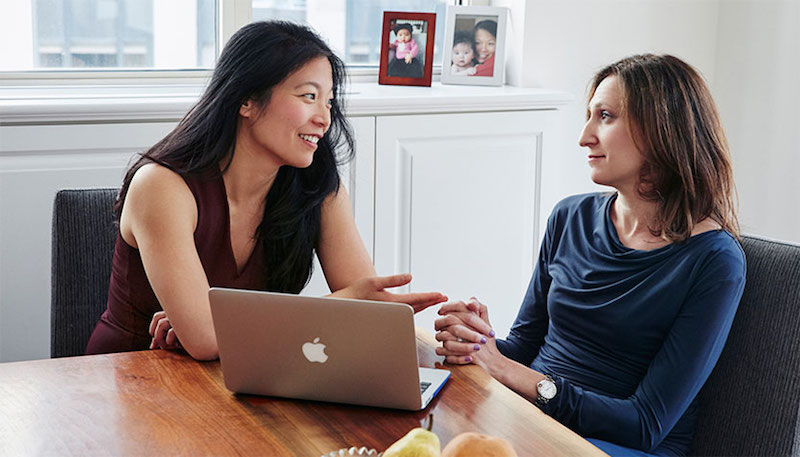 Sites like LinkedIn and Fairygodboss are helpful to find out key information about potential workplaces and their culture. Fairygodboss is a review site for women, featuring anonymous reports about different companies and the experience of working within them. The aim of Fairygodboss is to improve workplace conditions for women by creating and encouraging company transparency. Romy Newman believes doing an online stalk is a good indicator of the management team and support systems available: “if you see a wall of white men, you’ll get a pretty strong and immediate sense for the company’s values”.

Ask about the company culture. Understanding the politics of the workplace is important. Newman believes looking to staff turnover rates can be a good indicator of whether a toxic environment exists.

If you’re taking on a new role, make sure you understand the goals and resources available from the beginning. Determine whether there will be opportunity for feedback and check-in opportunities, to track progress and accountability. Be direct in asking what the employer really wants from you.

Find support. The glass cliff research found that “a common characteristic across glass cliff situations is that the women in these roles lack this ongoing support”. Finding mentoring and support services from senior executives helps keep everyone involved and aware, as well as helping you.

So while the glass cliff is yet another obstacle to professional success for women everywhere, it's one we can deal with until the world catches up, and realises that women deserve to be in roles whether the company is in crisis or not. Be equipped; plan and map out the path to success; find the key details; make budgets; ask questions and keep everyone in the loop. 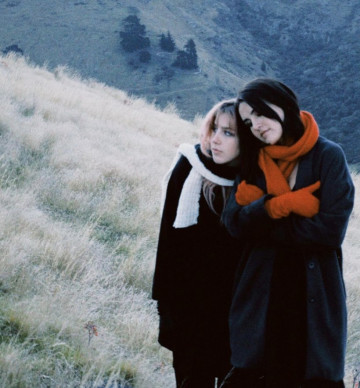 In conversation with Bexy and Hina