Before there was Brangelina and the Beckhams there was Johnny Deep and Kate Moss. As J.Lo and A-Rod announce their engagement, we take a look back at our favourite former celebrity couples, get ready for some OMG moments, you won’t believe who your favourite stars used to date. 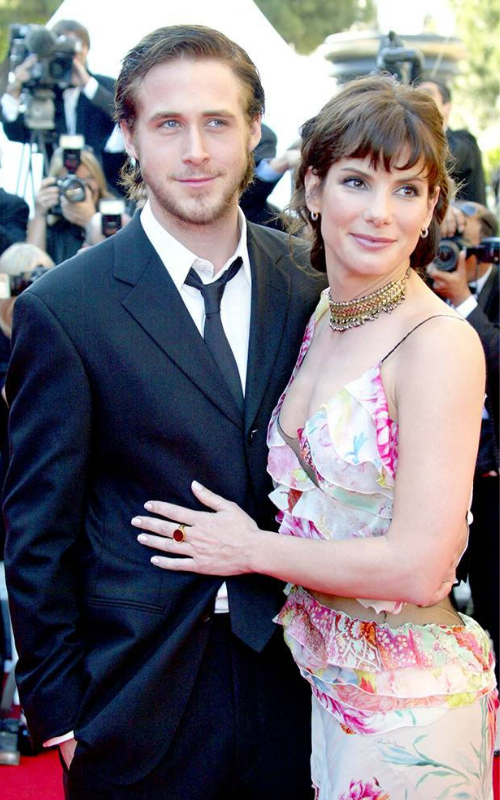 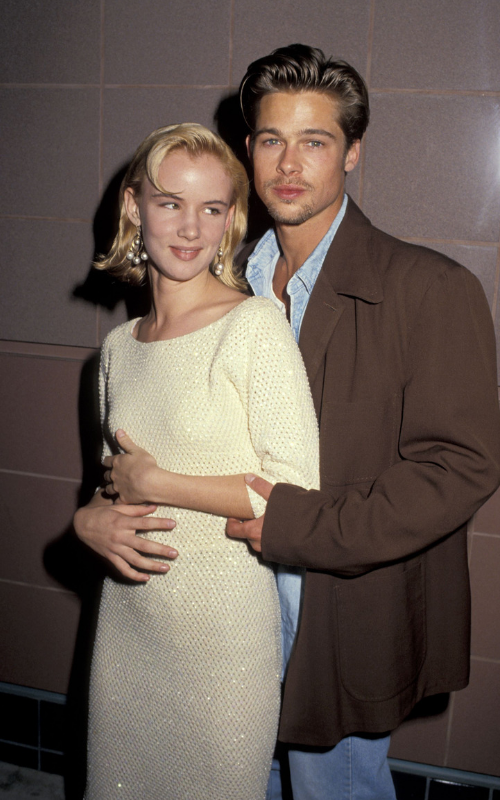 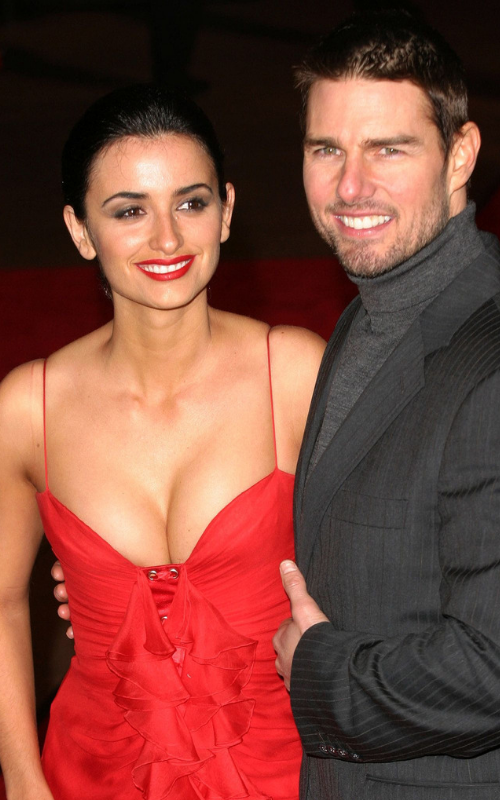 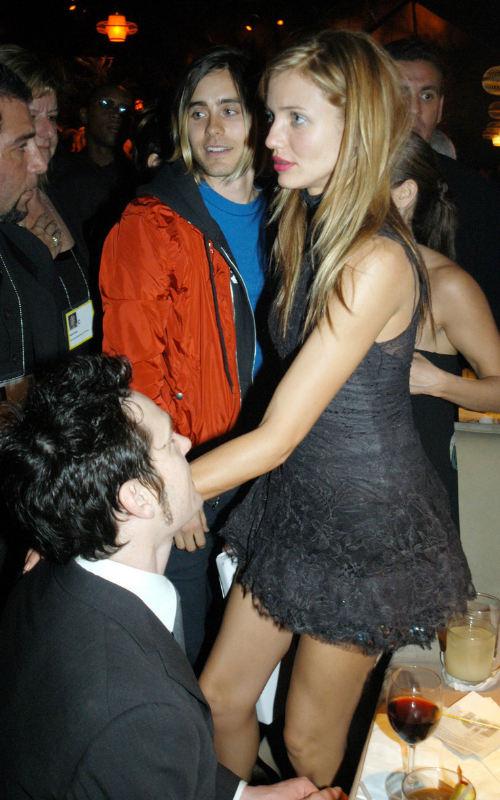 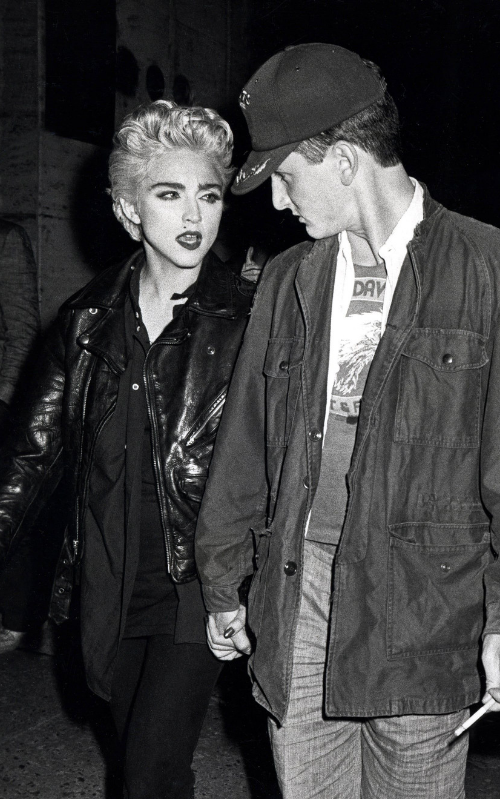 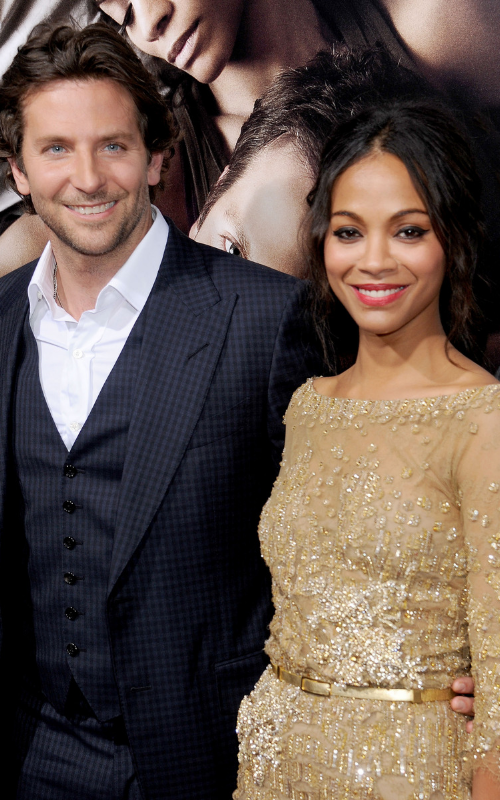 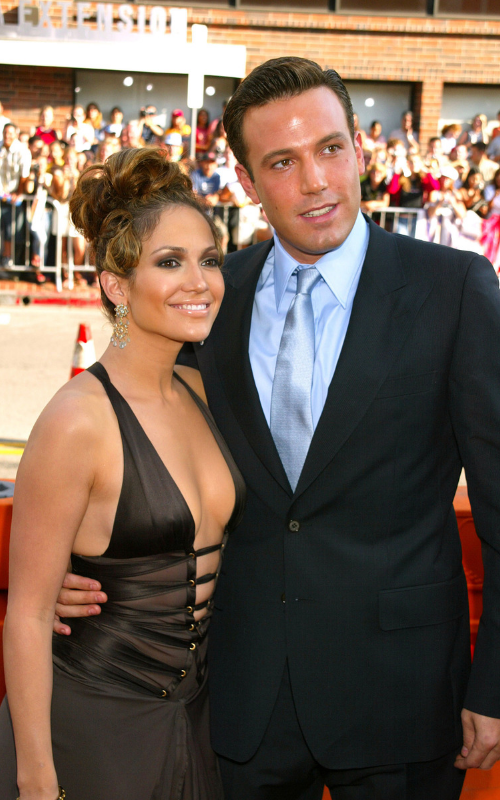 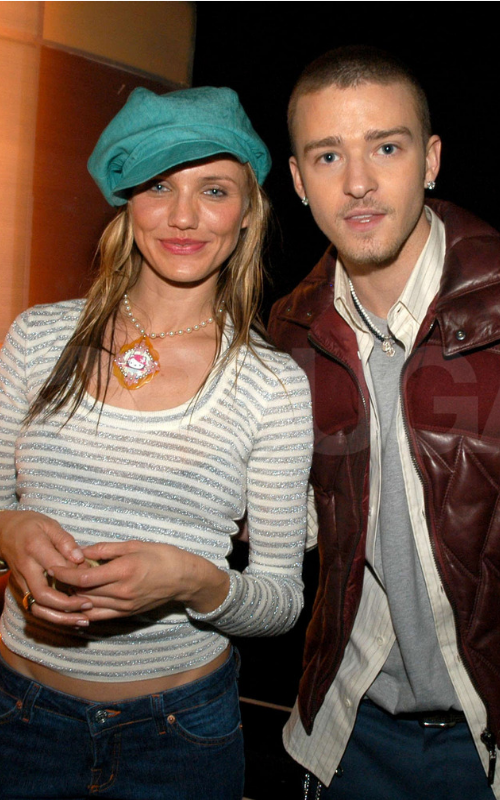 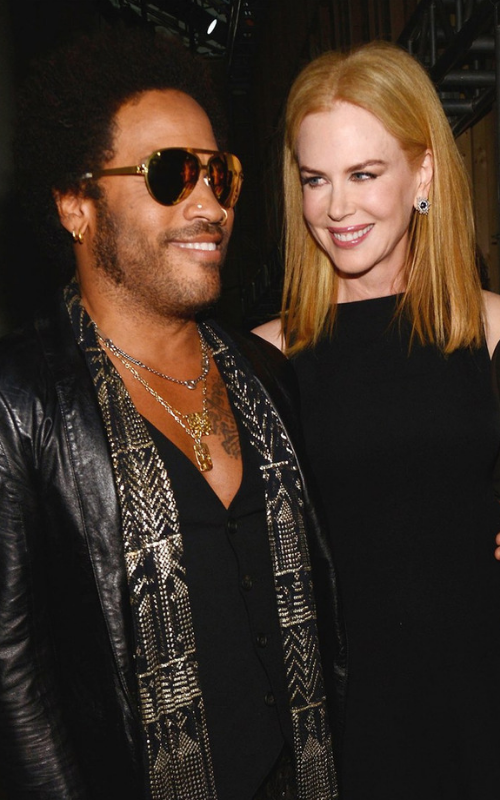 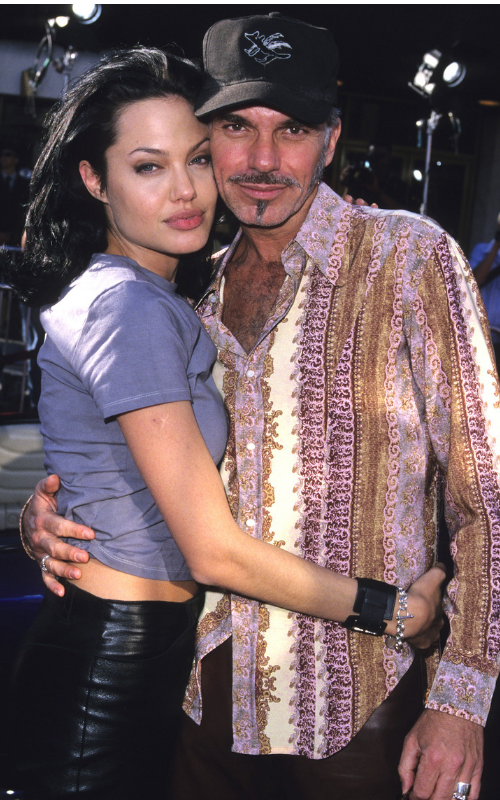 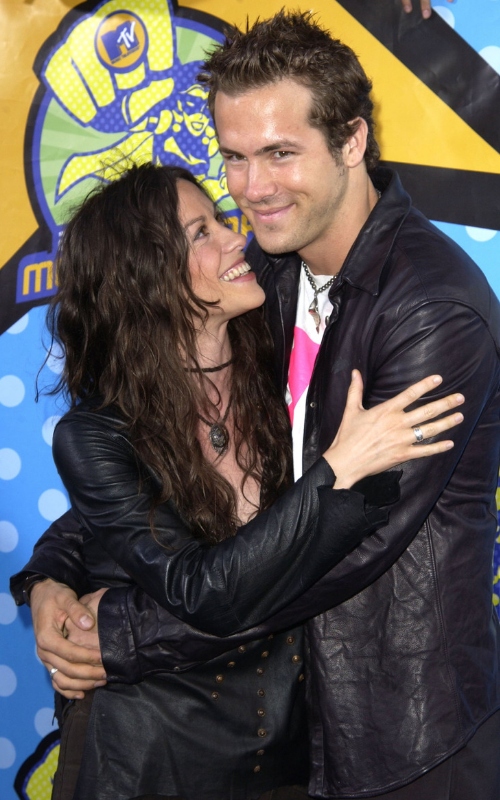 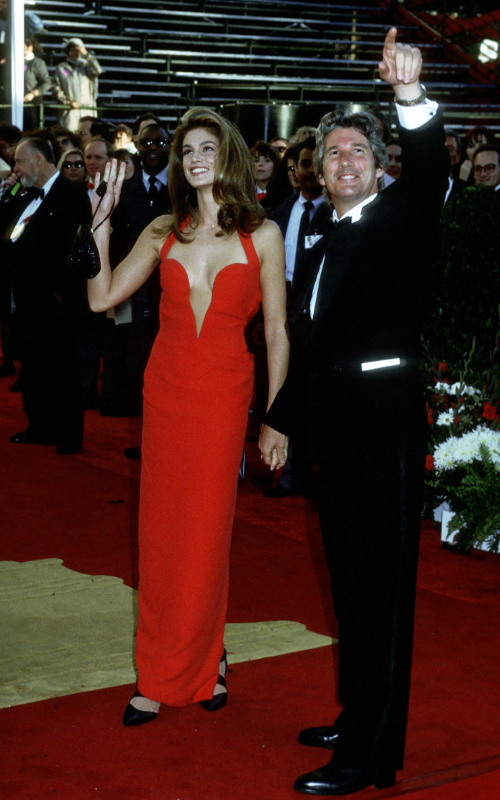 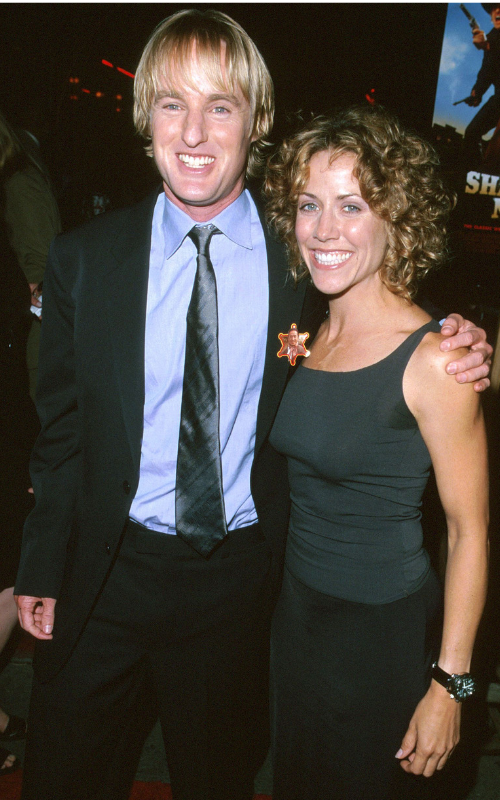 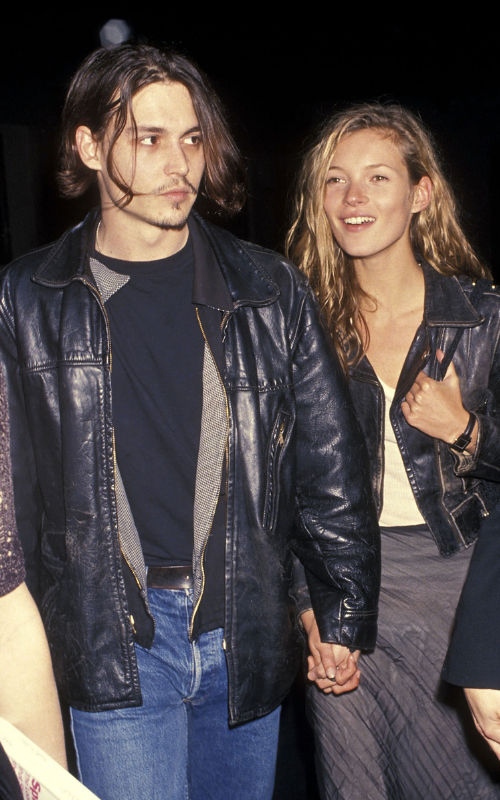 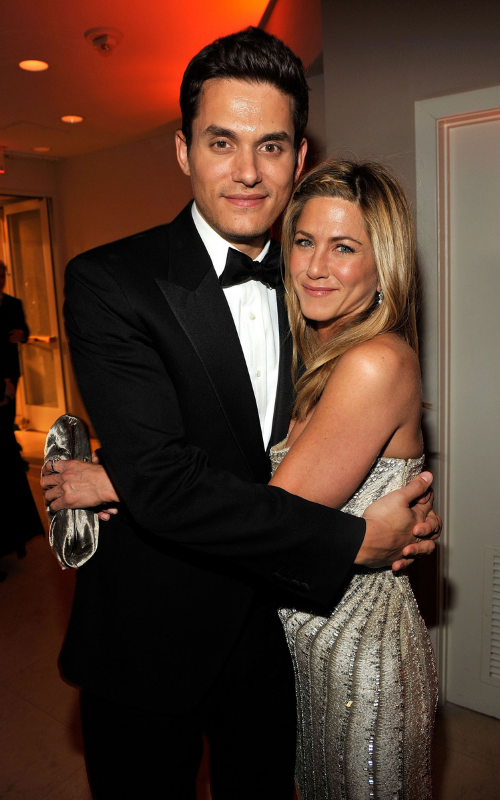 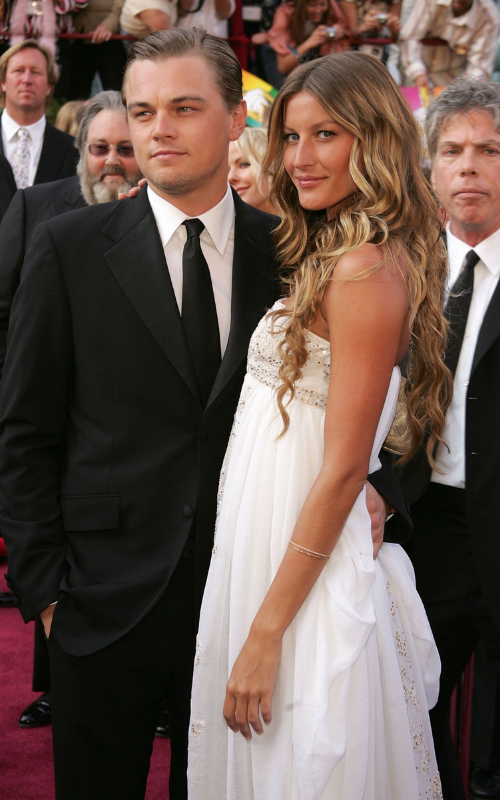 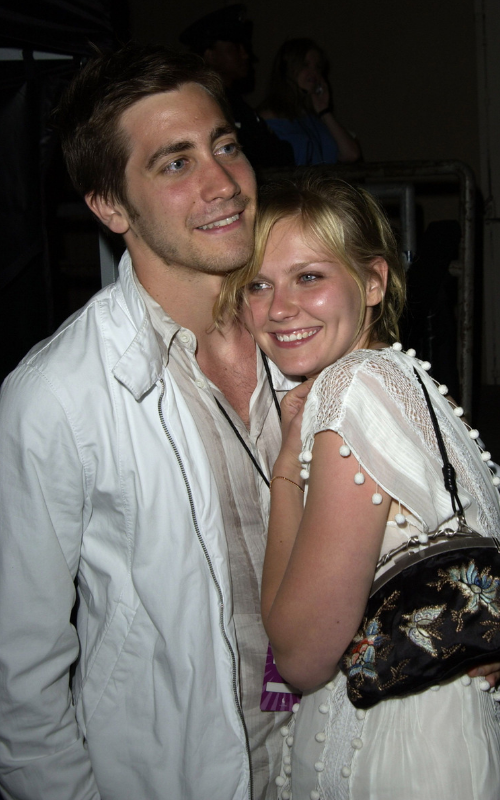 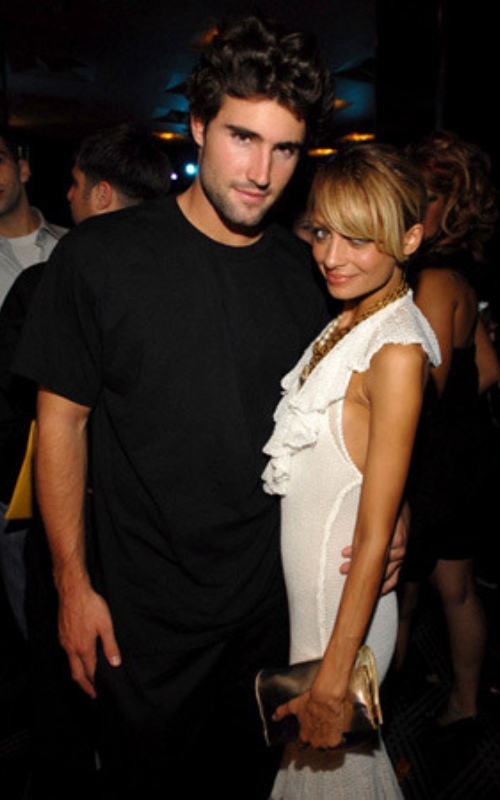 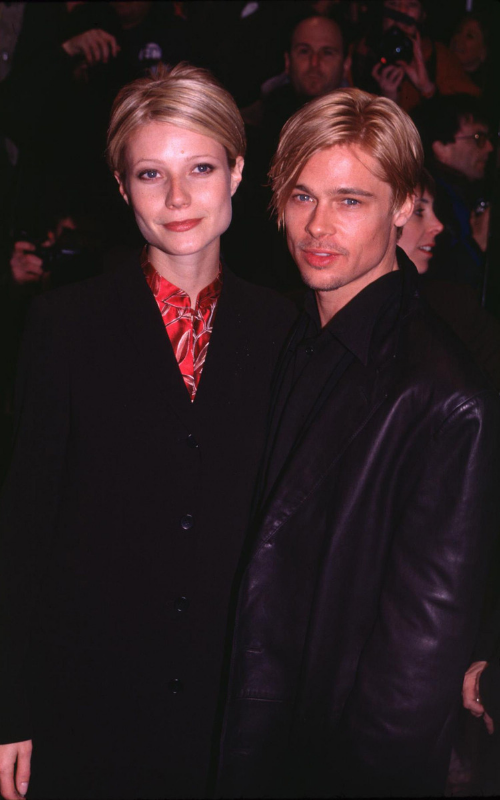 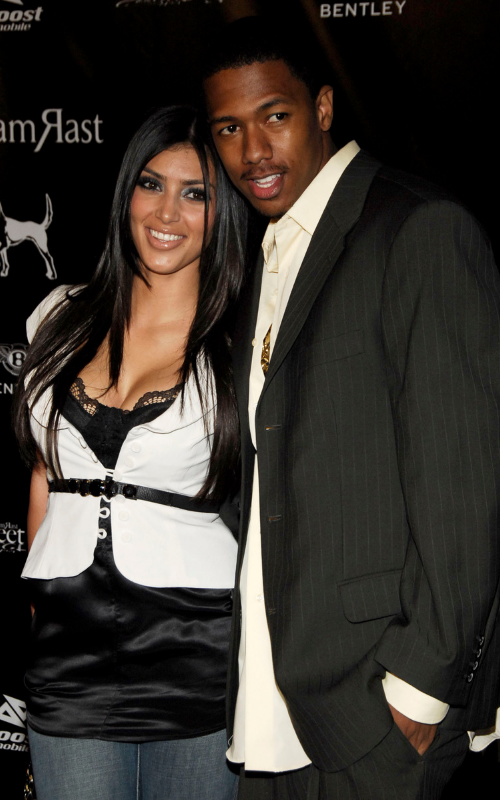 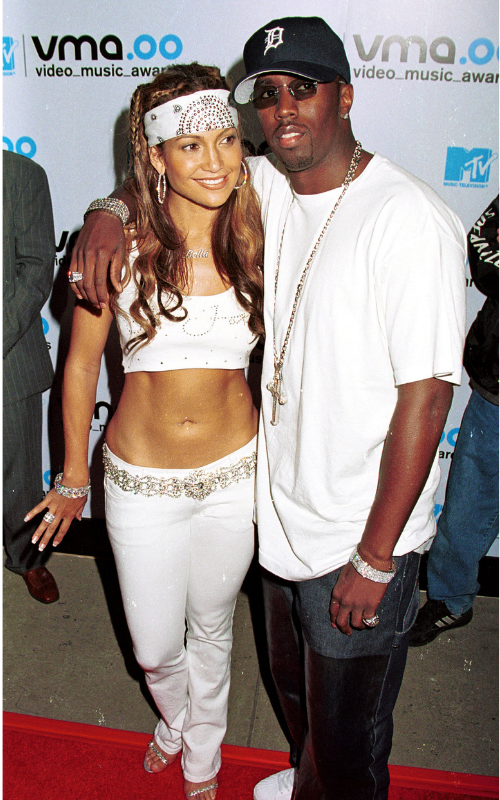 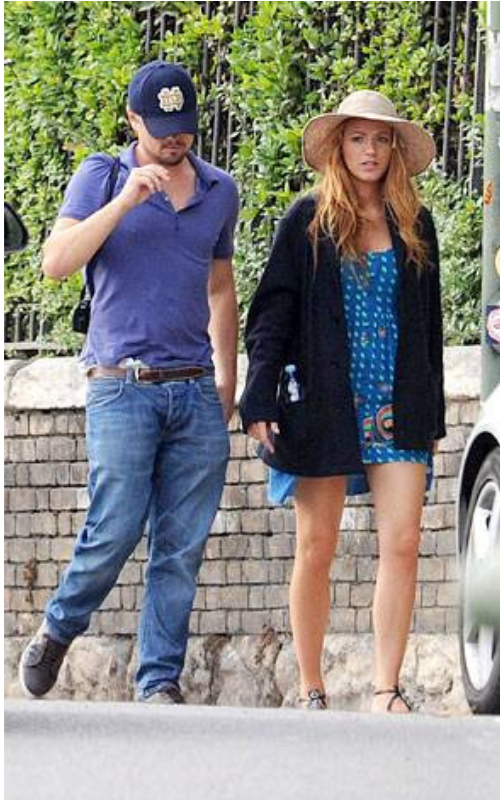 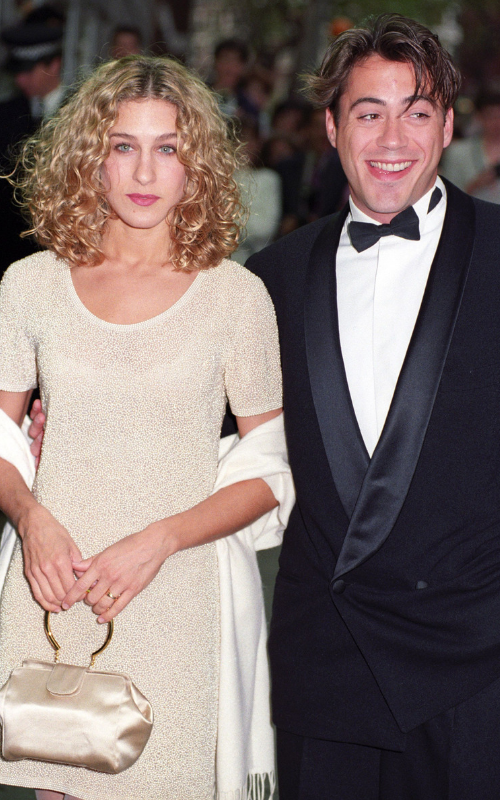 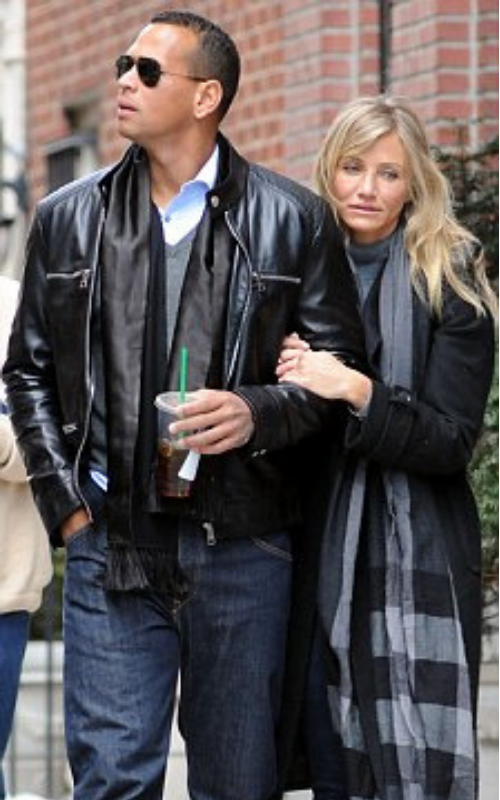 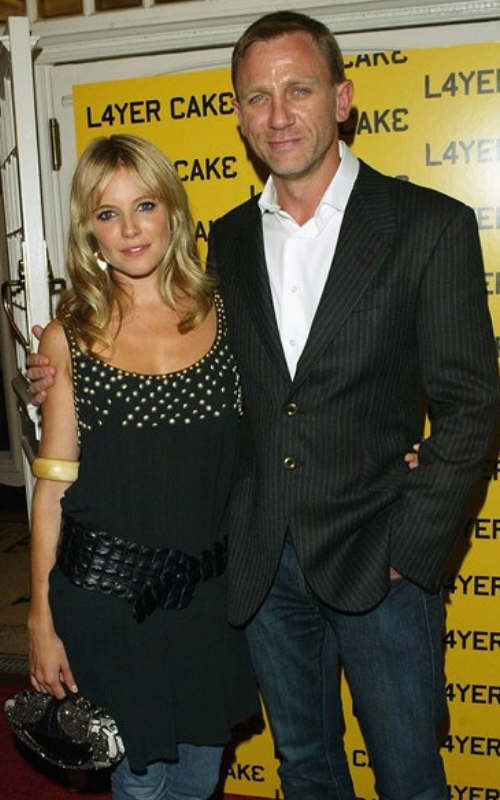 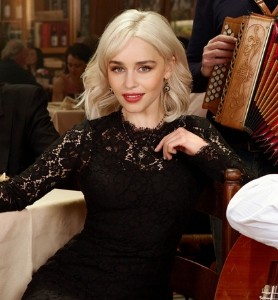 The inimitable Emilia Clarke opens up to Remix

Find out exactly what's inside each Oscar goodie b…