Get ready for a sailabration, all the action for the 36th America’s Cup World Series presented by PRADA, starts…now!

From now until the conclusion of the America’s Cup in mid-March, Auckland’s Viaduct is the place to be. We’ve got everything you need to know about the action and need-to-know events so far, and we’ll be keeping you posted right the way through. There’s something for everyone, whatever floats your boat. 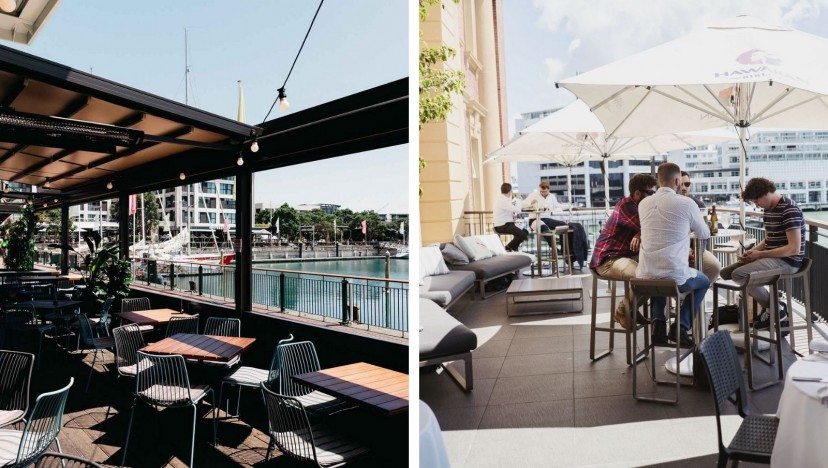 Providing the first opportunity for all the teams to race each other on the AC75s boats ahead of the PRADA Cup Challenger Selection Series (January/February 2021). On the 17th of December at 3pm NZT two AC75s will line up for the very first race of this America's Cup cycle. For the first three days of the PRADA ACWS Auckland (17th-19th of December) there will be four races per day of Round Robin competition when all of the four teams will race each other twice. The fourth day (20th of December) the PRADA Christmas Race will kick off and will be comprised of two knock out stages, the first stage consists of two head to head match ups, the winners of each will progress to the final, the losers to a 3rd & 4th match which will help decide the final rankings. The pairing of the Christmas Race Semi-finals will be decided by the results of the PRADA ACWS Auckland double Round Robin | Learn more

The hotly-anticipated America’s Cup Race Village is officially open. The opening marks a significant milestone for the event management team who have powered through a pandemic for the past six months to bring New Zealand a world-class waterfront sailing spectacle for the summer. You’ll find mammoth TV screens broadcasting the live action, pop-up bars and activations throughout the season. Access to the Village is completely free throughout all America's Cup events, although it does have a limited visitor capacity, so get in quick. Situated at the start of Hobson’s Wharf, it will continue on through the Eastern Viaduct and the Western Viaduct, up to the Jellicoe Car Park | Learn more

Don’t have a boat to get up close to all the action? No worries, the next best thing is the crown jewel of the Race Village, the Mumm Yacht Club. As the Official Champagne Partner of the 36th America’s Cup, G.H.Mumm unveiled an impressive two-storied, wrap-around champagne bar. Indulge in a flute of bubbles on the harbour-front terrace while grazing seasonal produce | Learn more 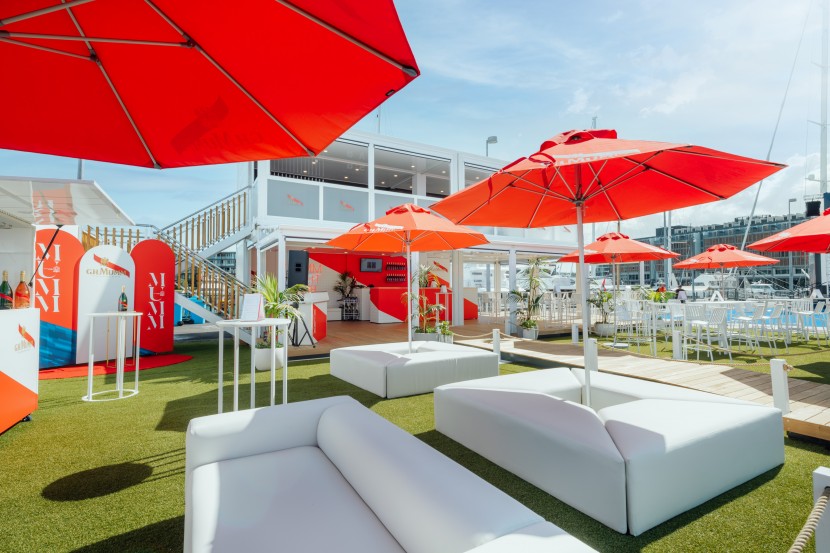 Catch a glimpse of the teams racing by at Harbourside, who are an official G.H Mumm America’s Cup Champagne partner. Kitted out with big screens so you don’t miss a second of the live action, the iconic waterfront institution has pulled out all the stops for the weekend. Offering sun-drenched deck dining packages, ranging from a la carte to indulgent seafood platters to grazing galore, a day at Harbourside is sure to delight racing fanatics’ tastebuds. Don’t delay booking though, spots are limited| Learn more 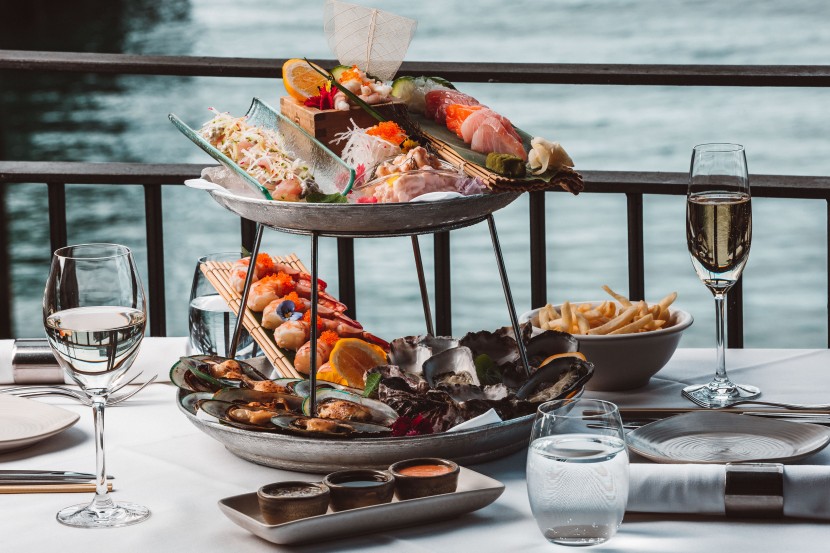 Bars and restaurants with a view

On the corner of the Viaduct Basin, in prime position to take in all the racing action, you’ll find Coops – a one-of-a-kind bar featuring an outdoor waterfront deck with a retractable roof. Line your stomach with hearty, solid pub food, then wash it down with one of Coops’ famed frozen margaritas | Learn more

Perfectly poised to host all your America's Cup celebrations after recently undergoing a significant facelift, the iconic waterfront stalwart is in prime position opposite Luna Rossa's base. Euro's new menu is designed to be shared, so gather your squad and book in stat for a memorable racing weekend | Learn more 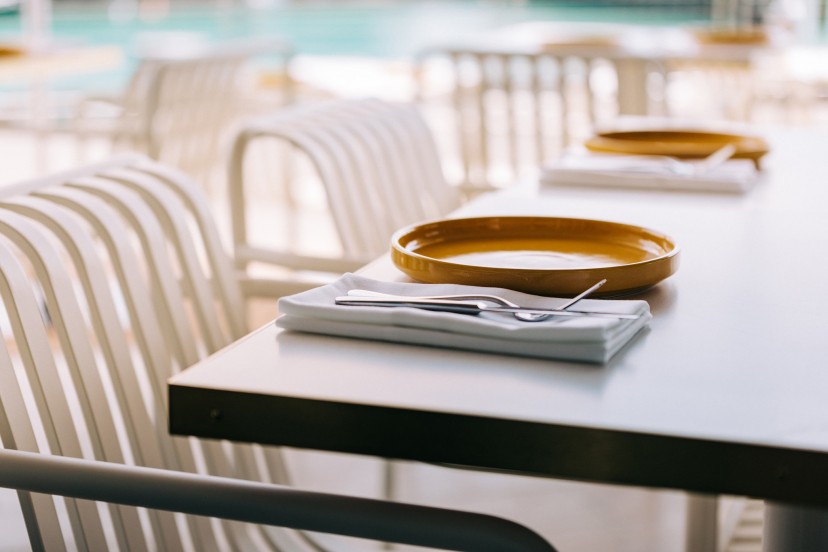 Located in the Seafarers Building, Ostro features wrap-around glass windows that frame the entire restaurant for spectacular, sweeping views of the Waitemata Harbour. The food is pretty sensational too | Learn more 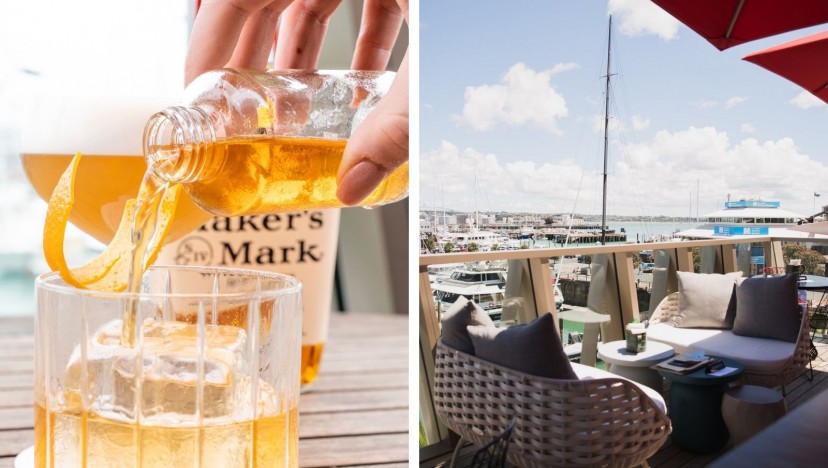 Salt and pepper squid with a side of sailing…sign us up! Unofficially dubbed 'The heart of Auckland’s Viaduct Harbour’, Soul Bar & Bistro will no doubt be revolving constant packed tables all summer long | Learn more

If you’re looking to escape the hustle and bustle of the Viaduct, just a street back is the newly opened QT Hotel Auckland. Head up to the rooftop for an elevated America’s Cup experience. Expect great tunes, savvy bartenders, open-air energy and incredible 360-degree views of Auckland, including the harbour, of course | Learn more 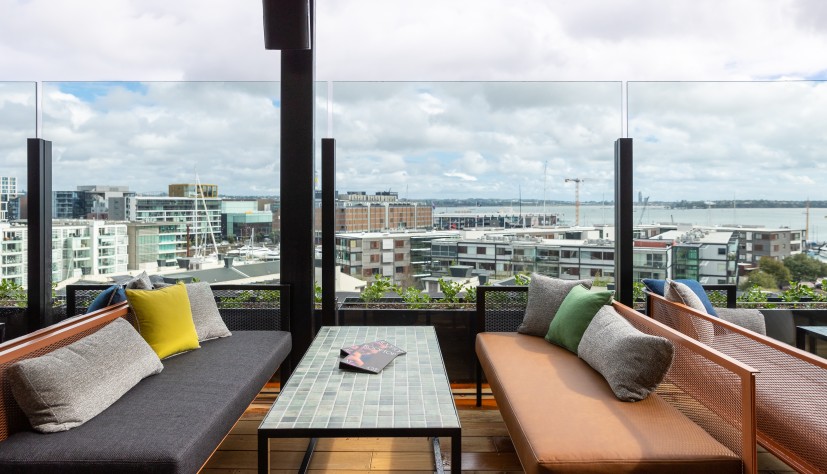 Stay tuned as Remix keeps you in the loop with all the 36th America’s Cup World Series action to come... 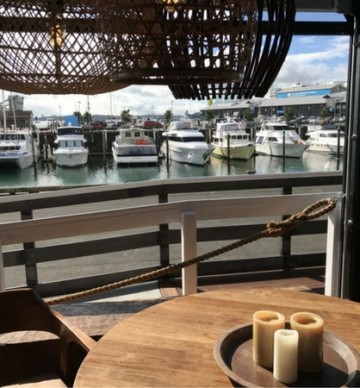 Wake up easier: Songs that'll get you energised in... 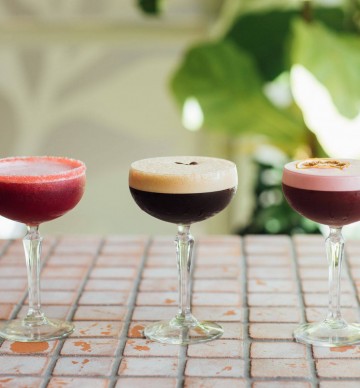 The perfect remedy for your winter blues