When it comes to true style evolution, there is nobody better to focus on than the one and only Harry Styles. Spanning all the way back to the days of One Direction, Harry has successfully traded in his Frat boy era for Feather Boas and Gucci garments, graciously and effortlessly moving with the times and blurring gender boundaries along the way.

With his new album ‘Harry’s House’ on repeat, and his new and highly-anticipated film ‘Don’t Worry, Darling’ about to hit the big screen, the Remix team thought that this would be the perfect time to dive through the Styles’ archives. 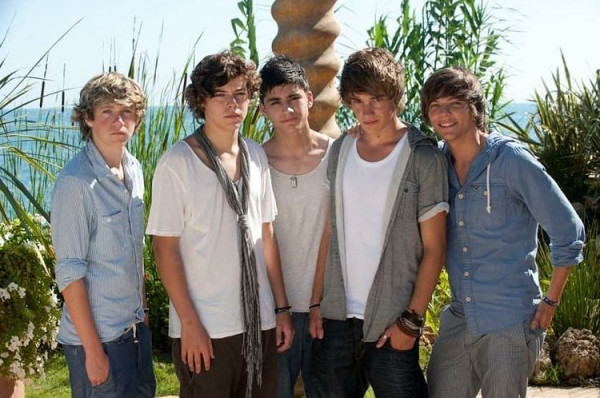 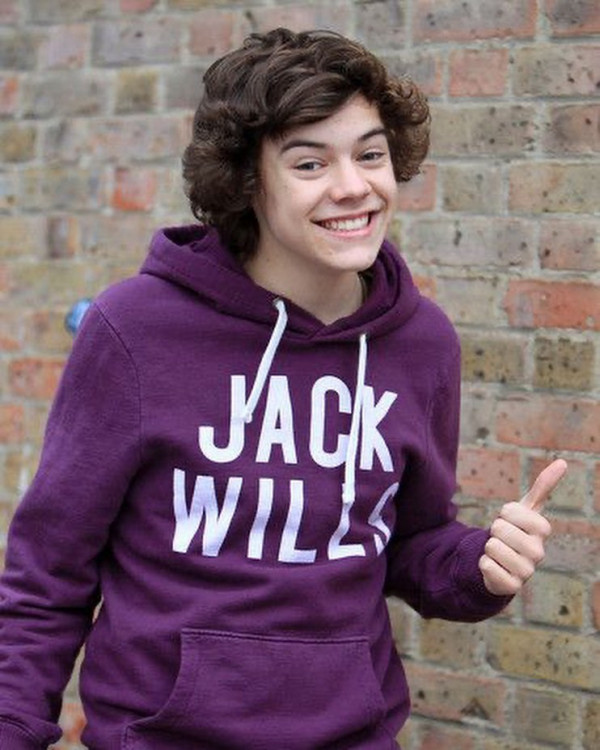 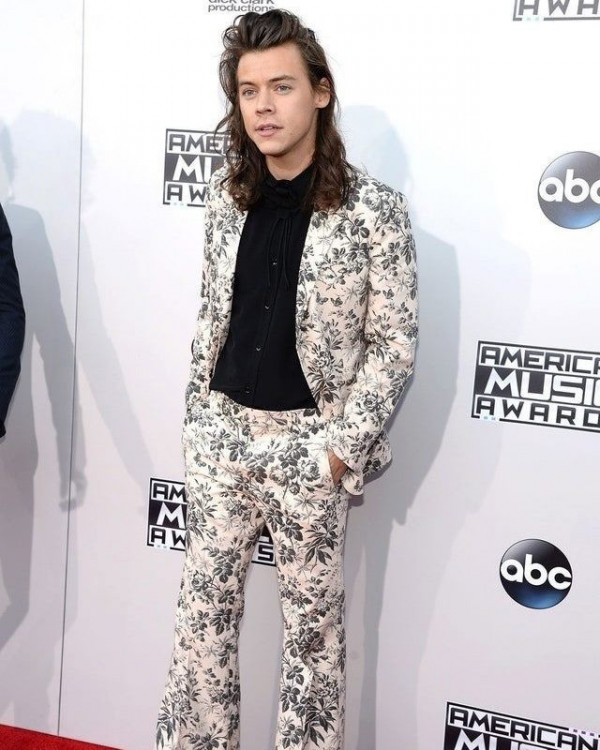 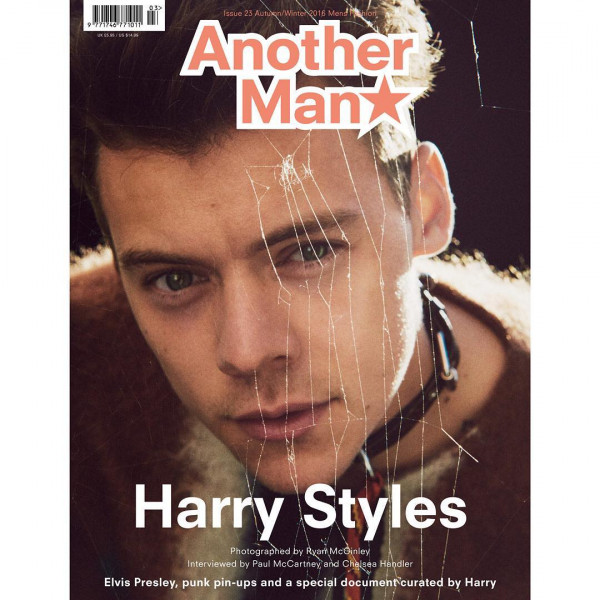 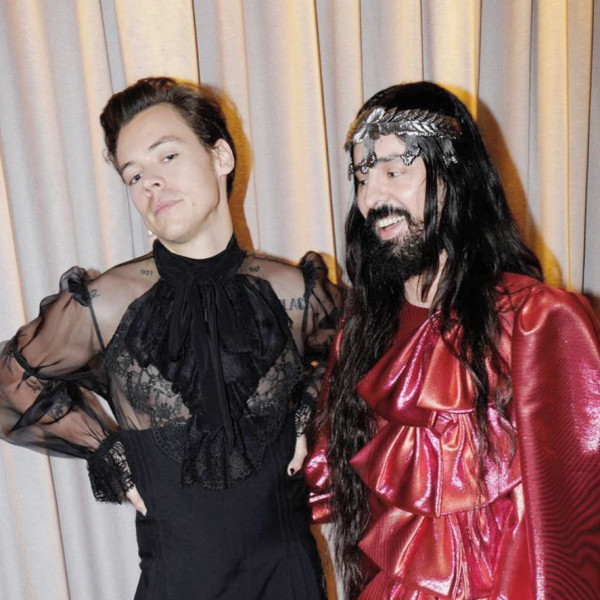 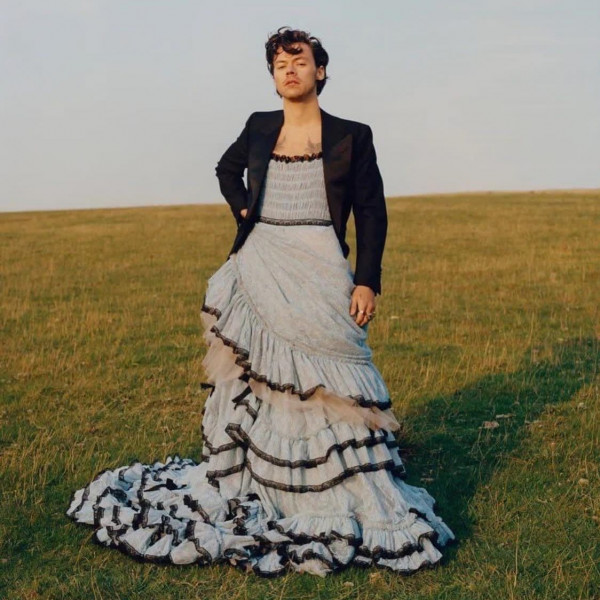 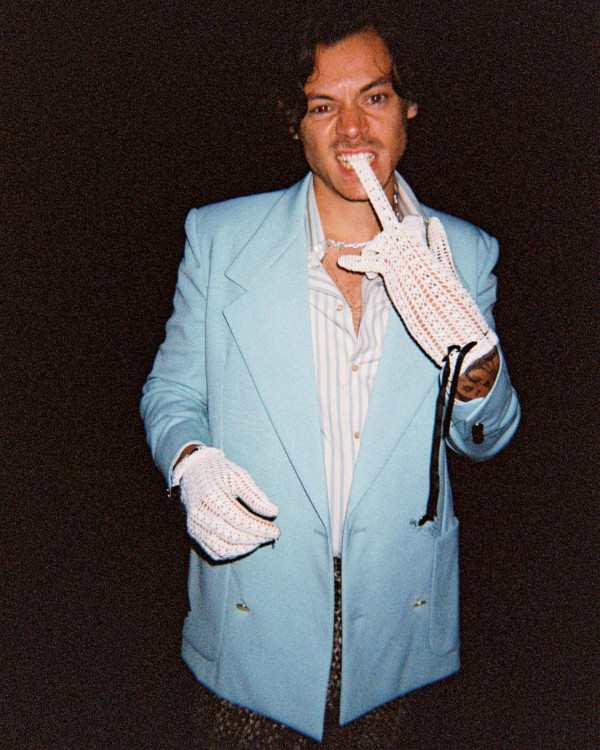 One of many flawless fits for his ‘Golden’ Music Video release, 2020 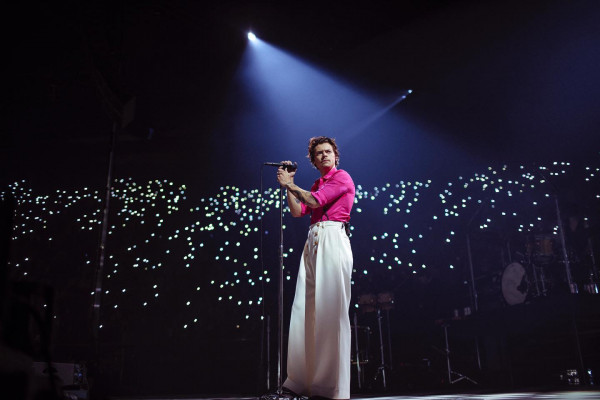 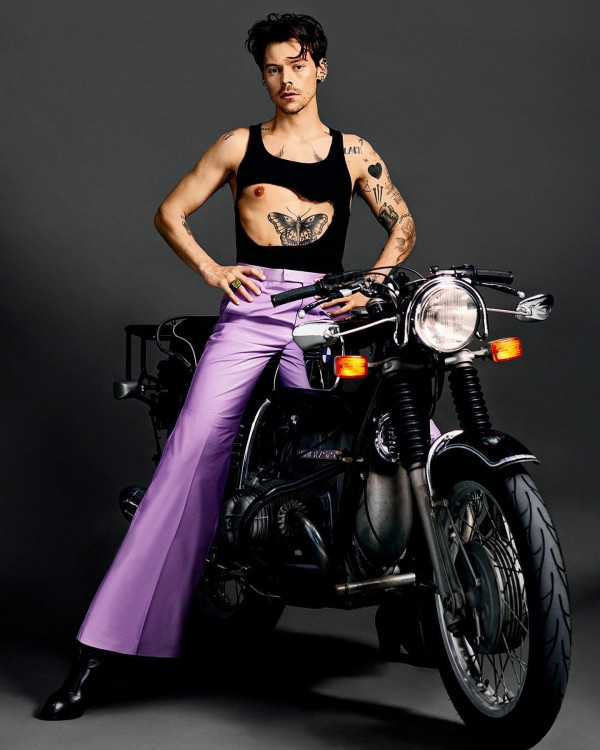 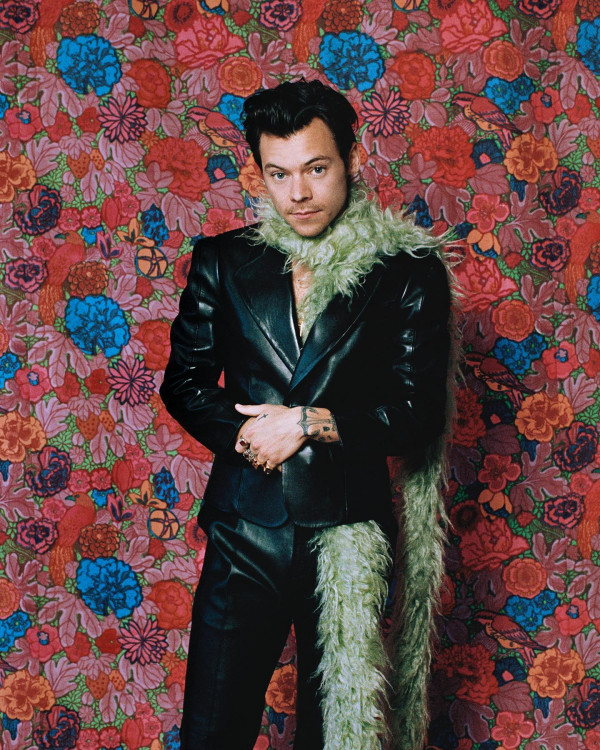 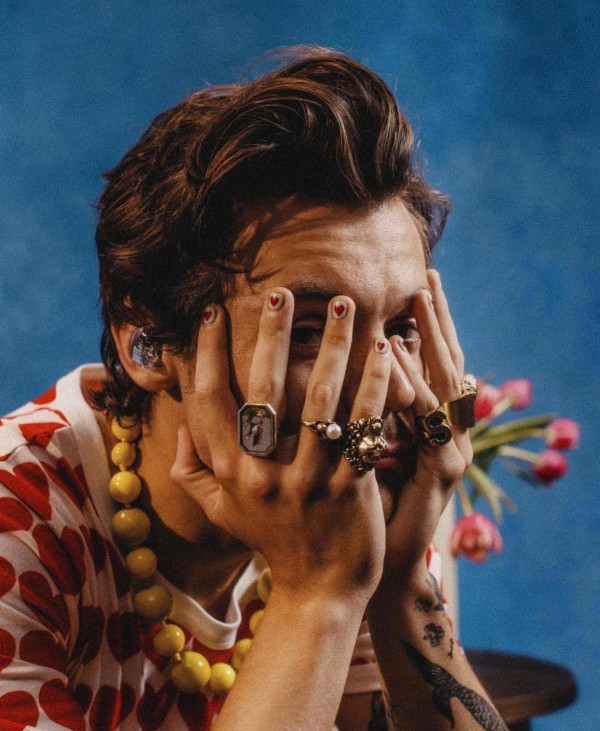 Harry says chunky jewellery is back in. One Night Only, NYC by Anthony Pham, 2022 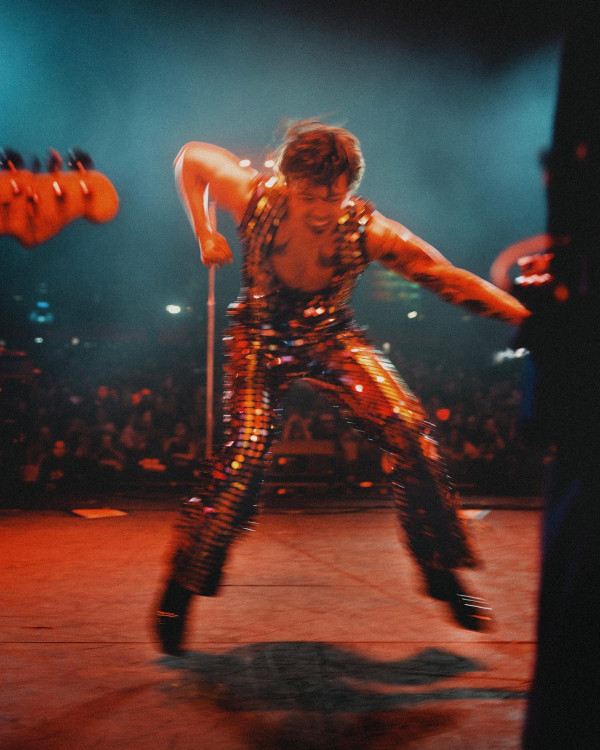 Sequins on the Coachella Stage, 2022 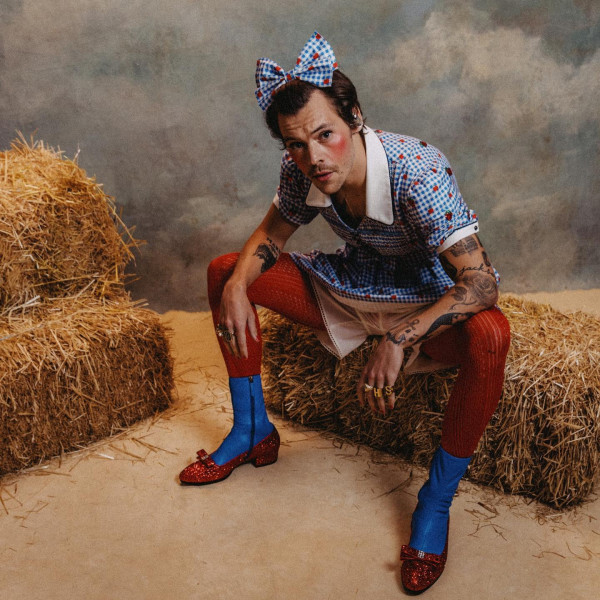 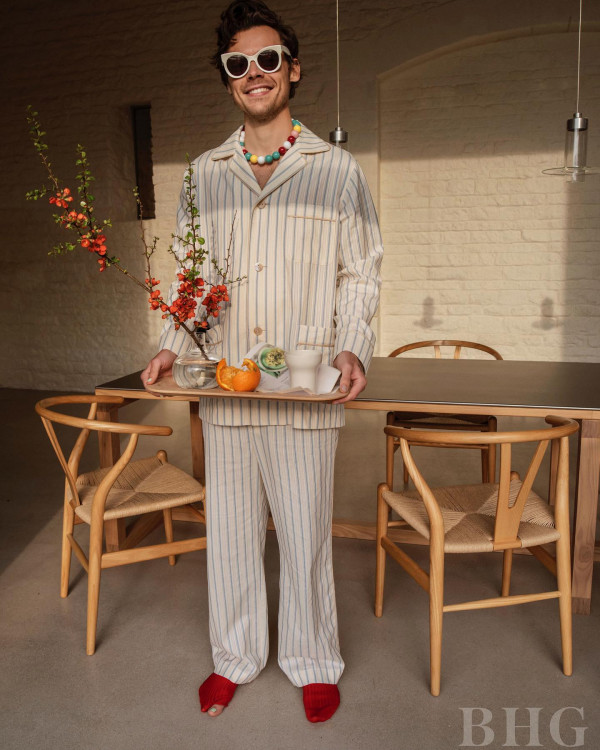 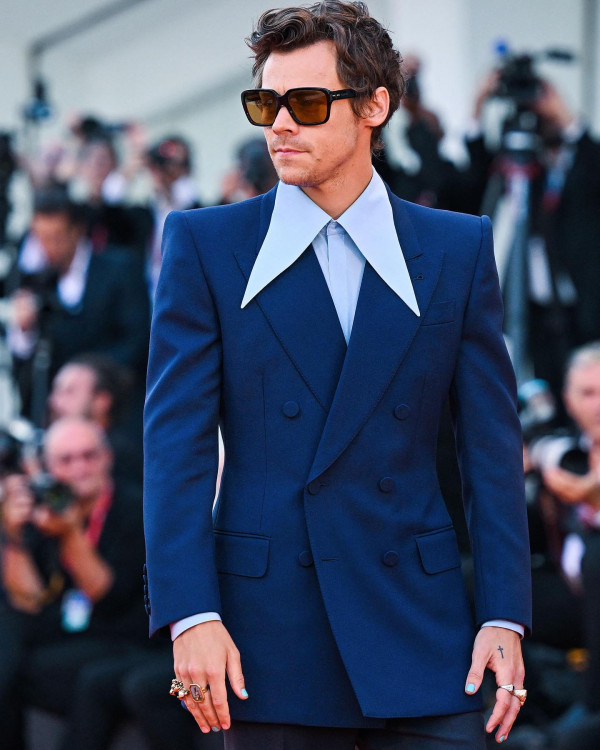 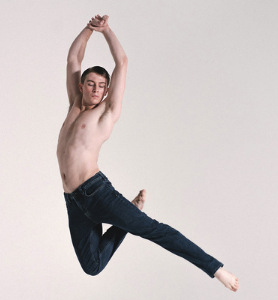 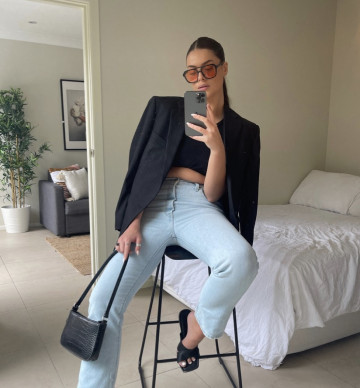 How 4 of our fave TikTok creators style their 501’…