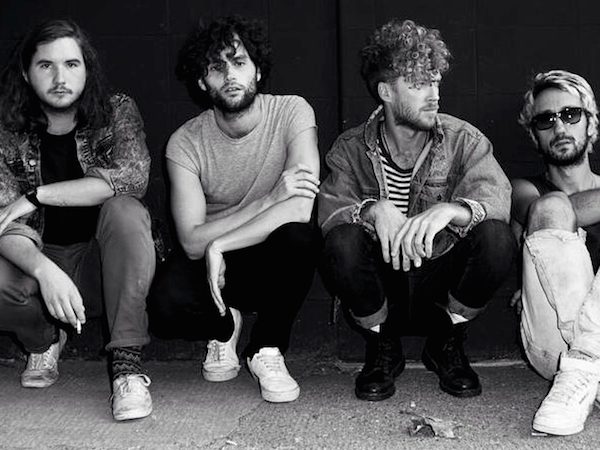 Coffee for a cause

Attention budding photographers! Get ahead with th...