Justin Bieber is infamous for shocking behavior, and his proposal to Hailey Baldwin over the weekend has left fans gob smacked. While holidaying in the Bahamas, Biebs, 24, got down and one knee in a bid to make his model girlfriend his wife.

The news has Bieber’s expansive fan base divided as those who dreamed of a Selena/Bieber recoupling watched their dreams evaporate before their eyes.

The pop star supposedly popped the question while they were at a restaurant in the Bahamas. Prior to the announcement, videos have emerged of the couple salsa dancing among the crowd. People at the restaurant were then told by Bieber’s security guards to put their phones away because “something special was about to happen”. Bieber then popped the question amongst the lucky patrons. What we would have done to be a fly on the wall…

Although it may come as a surprise, after Selena and Justin’s calamitous split in 2014, the couple were rumored to be dating not long after. The timeline gets a bit hazy after that for the on-again-off-again couple, but they have a long-standing history! 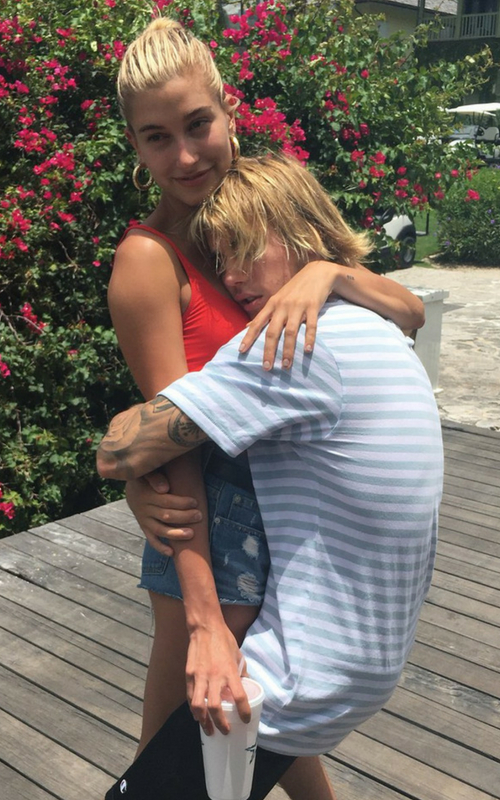 The two were introduced by Baldwins father, actor Stephen Baldwin, way back in 2009 when Bieber had his bob cut of a hairstyle and he was only 15-years-old!

Since then they became friends for many years until in 2015/2016 they officially took their friendship to the next level. The pair were spotted locking lips at Leonardo DiCaprio’s St Barts New Years Eve party and from that moment it was clear they were more than just friends.

Unfortunately that spark quickly diminished and the pair went their separate ways not long after. However, just last month the pair reignited their relationship and were seen doing nearly everything together leaving little room for denial.

Our next biggest question is, when is the wedding? Followed by a million others regarding where will it be, who will design her dress and who will make the guest list? Harry and Meghan’s wedding may have been coined 2018’s wedding of the year, but with Justin and Hailey’s loyal fan base – they might give them a run for their money!

Our next biggest question is, when is the wedding? Followed by a million others regarding where will it be, who will design her dress and who will make the guest list? Harry and Meghan may have had the wedding of the year but Justin and Hailey are about to take over we think. 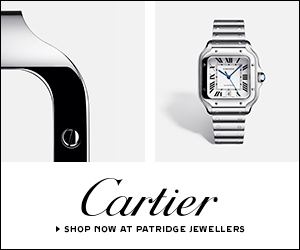 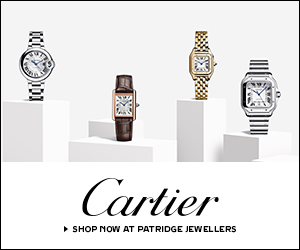 Hailey Baldwin on what it's really like to date Ju...