Talented Kiwi hockey-player Hugo Inglis is hoping for gold at the Tokyo 2020 Olympics. Remix spoke to the young Dunedinite on his upcoming schedule in preparation for the biggest sporting event of his life and how he recovers after training his butt off. 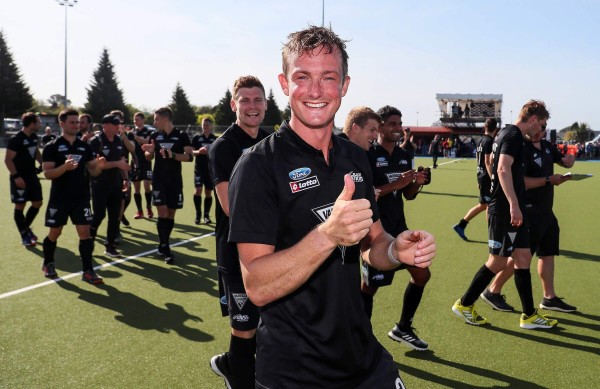 How did you first discover Hockey?

My older brother was a big driver in most things I did growing up. He was competitive as hell but I also had two parents who were super supportive of us playing sport. We My dad was a rugby player, so he was getting us playing rugby in the backyard first, but then my brother took up hockey. Whatever he did, I tried to be better than him at. Then a few of my best friends growing up played and now there are four of us in the Black Sticks!

What’s the next big goal for you?

We have just qualified for the Tokyo 2020 Olympics, beating Korea in a two-match series in Stratford. I’m extremely stoked to have qualified and will start preparing properly for what is the biggest event in the hockey calendar. We have two qualifying opportunities over the next few months and hopefully we can get that locked in and focus on trying to win a medal for New Zealand.

It varies a bit - I am based half time in Auckland with the black sticks and half the year I am away playing for Hockey Club Rotterdam in Holland. So, when I am back here we are in quite a structured training block and we will do about five sessions on the Hockey field a week and one club game. Then off the field we will do three gym sessions and running. 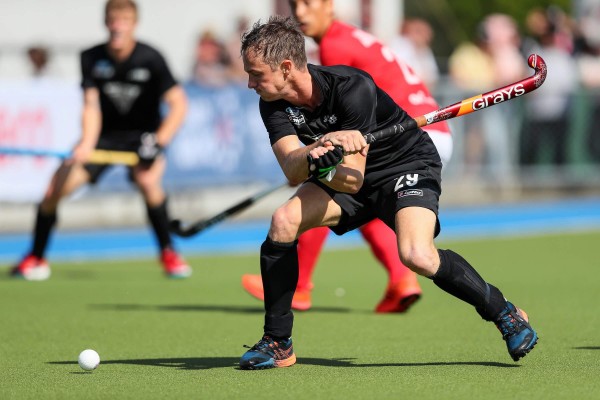 What do you do to recover?

We play tournaments and we will often play four games in five days or seven games in ten days, so recovery is a massive part of training. I think sleep is a crucial element as well as diet - with a huge aerobic strain, carbohydrates are key. We need stores of these so that we can back up game to game. Carbo loading is real! Then it’s making sure I have the right products during and after each match. I use Nuzest Clean Lean Protein after each match and I will try and add some carbs in as well so a banana or some food just to make sure I have got a balance of protein and carbs. Then through the game, I will be drinking water and SOS to hydrate and a gel or two for a carb hit. Over the next 24 hours it is just feet up and a lot of stretching, releasing, mobility and mental recovery. I’ve started having a Nuzest shake in the evening before bed, I find it helps promote recovery as protein synthesis occurs whilst you’re asleep so it is great to have quality complete protein to draw on overnight.

How do Nuzest and SOS help with your performance?

Having Nuzest has been massive for me. I used to rely on whey protein but I always had this upset, bloated type feeling. I made the switch to Nuzest and a few years later I decided to move to a plant-based diet. I was really fortunate to get in touch with the team at Nuzest and told them a bit about what was going on with my nutrition and diet and they’ve been extremely supportive ever since. Nuzest allows me to bounce back from sessions, perform at my peak physical condition for longer periods, and lift heavier weights. It sounds like such a fairy tale story, but it’s a reality. I mean I train my a** off, but I think that nutrition switch was a huge catalyst in my career, the last four years that I have been changing my diet, my hockey has been going through the roof. That comes with experience as well, but I see it as a bit of a correlation of the two. 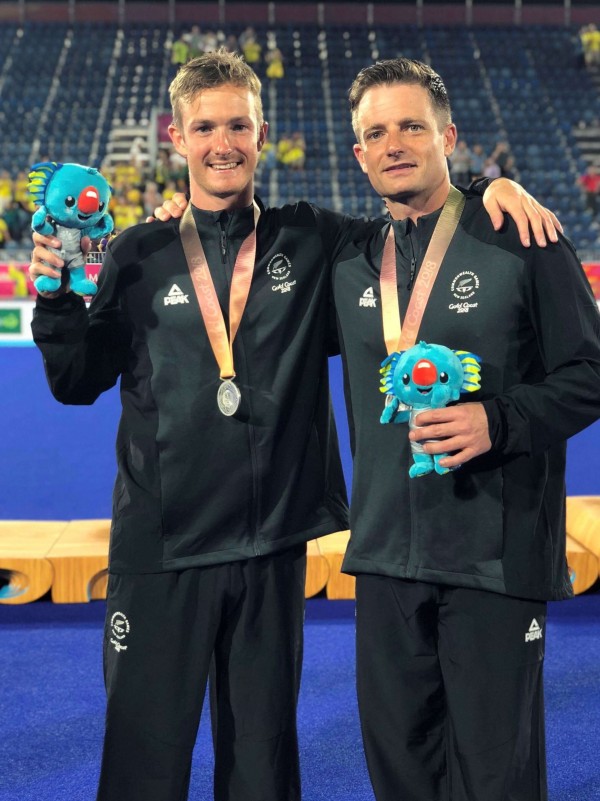 Dehydration is a massive inhibitor to playing good sport, your decision making goes out the window. For hydration I rely on SOS. I had a lot of issues in the past with sports drink leading to problems with my teeth from the sugar content. SOS gives me all the essential minerals I lose through sweating, especially playing in hot climates. We can lose anything between 2-5kg in games, so SOS is essential. 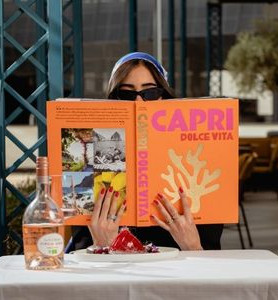 Bookworms, here is your next beach read! 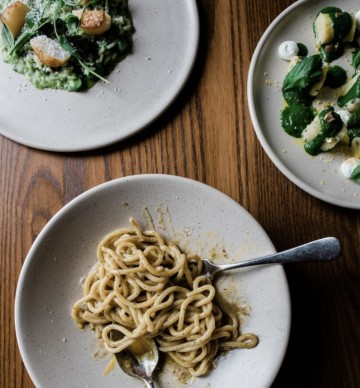 Open for business: Where to go for all your cravin…

Clever cocktails for Christmas: Making the most ou… 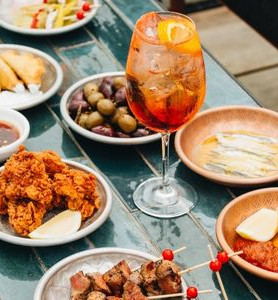 The rise of the rooftop bar